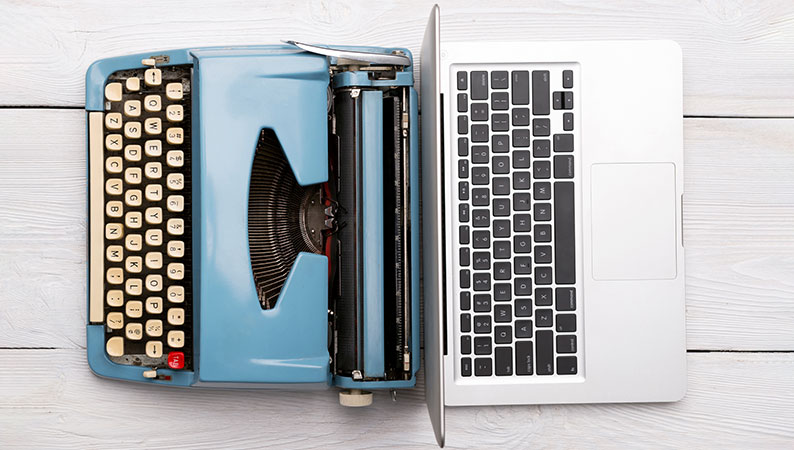 The last 25 years have seen significant changes in the practice and treatment of Intellectual Property. Dennemeyer has been in business for over 50 years and has observed and in some cases been at the forefront of these developments.

The following are changes we have observed that have significantly influenced the practice of IP in the past half-decade. Our next blog post in this series will predict future changes.

IP as a key business asset

In 1975, intangible assets comprised only 20% of a company’s valuation, while tangible assets such as merchandise and buildings accounted for the other 80%. Today the ratio has flipped, with the vast majority of large companies attributing over 80% of their value to intangible assets. There are many reasons for this increase, including the basic fact that, according to the International Journal of Industrial Organization, on average, a patented invention has a 50% higher return than the same unpatented invention.

The internet and its effect on IP

The internet brought about another major development that is closely related to IP, domain names. Domain names are governed by the International Corporation for Assigned Names and Numbers (ICANN) and searchable through their WHOIS database. ICANN also oversees the Uniform Domain Name Resolution Policy, by which IP owners can enforce their rights and transfer ownership of “squatting” domains. All of this has developed in the last 25 years. 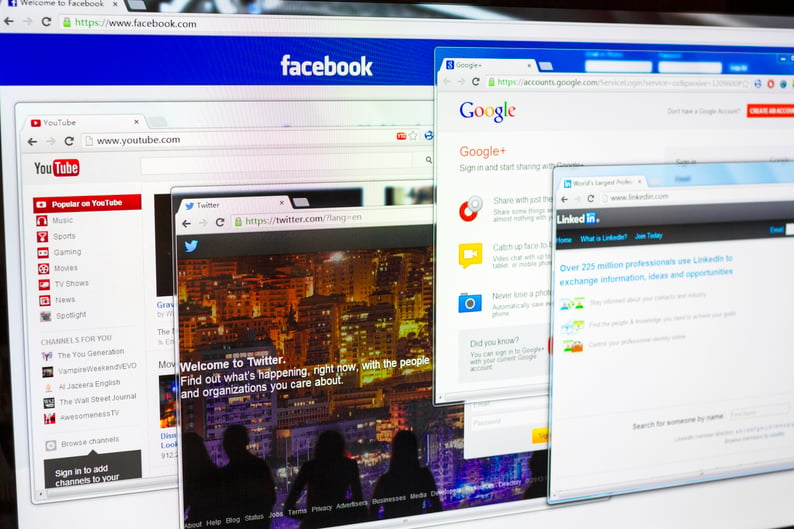 Of all the new technologies, the internet is the one that calls most into question the effectiveness, application and necessity of traditional IP rights.

Globalization and its impact on IP owners

Globalization has caused a massive change in the way businesses approach IP. Borders are no longer stable and impassible, but fluid. The internet also makes us feel as though boundaries are not truly there. Global filing strategies have evolved to recognize new economic realities.

In 2011, the US government implemented a monumental overhaul of the United States patent system in the form of the America Invents Act (AIA). This act changed invention requirements from a “first to invent” to a “first to file” rule. This brought the US patent system in line with how the majority of the world’s countries view patent filing. The AIA also eliminated interference proceedings and implemented post-grant opposition. This overhaul in the US is simply one of several occurring in the last 20 years, recognizing that many IP laws are outdated and inapplicable to today’s technologies.

One of the ways in which the Madrid Protocol accomplishes this is by eliminating the need to obtain local counsel and allowing applicants to register directly with each county’s trademark office. In 2003 and 2004 respectively, the US and the EU ascended to the treaty, marking the most significant development to the agreement since its implementation. This treaty is reflective of a more globalized world where a majority of industries cannot survive by merely protecting rights in a single country. 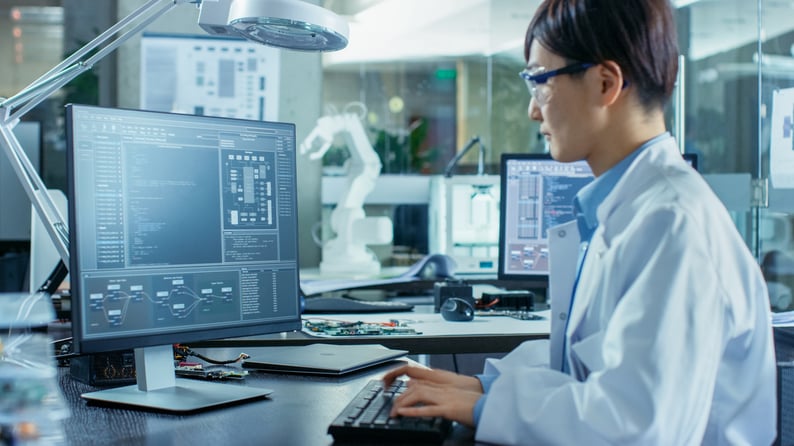 The emergence of China

25 years ago, China was a third world economy with no IP protection and few IP registered assets. It was also known as the counterfeiting capital of the world. Now, China is the world’s second largest economy, has a fast-evolving IP enforcement regime and last year, filed more patent and trademark applications than any other country in the world. In 2018 China filed more than twice as many patents as the US.

Patent Trolls - the rise and fall of non-practicing entities

In the last 25 years, we saw the creation of the non-practicing entity industry, also known as patent trolls. Patent trolls became a force to be reckoned with and a common enemy of politicians, mainstream technology companies and even the press. In recent years, legislative, judicial action and the formation of industry collaboratives have diminished the importance of patent trolls, to the point that they are nothing more than a nuisance.

We have witnessed the emergence of the Legal Process Outsourcing (LPO) industry and off-shoring of legal support services. These developments have changed the way law firms and more importantly, in-house departments, perform services. LPOs have evolved from a curiosity to a mainstay service offering employed by most sophisticated practices.

In the last 25 years, there has been a dramatic acceleration in the rate of innovation. Faster rates of innovation mean shorter technology lifecycles. Shorter lifecycles place pressure on IP departments and IP lawyers to obtain protection more quickly.

The incredible transformation of technology in recent years has led to a new dynamic for IP practice, and Dennemeyer will keep you up to date with these changes. Dennemeyer’s experts would be happy to help with your IP needs if you require additional information or legal advice.