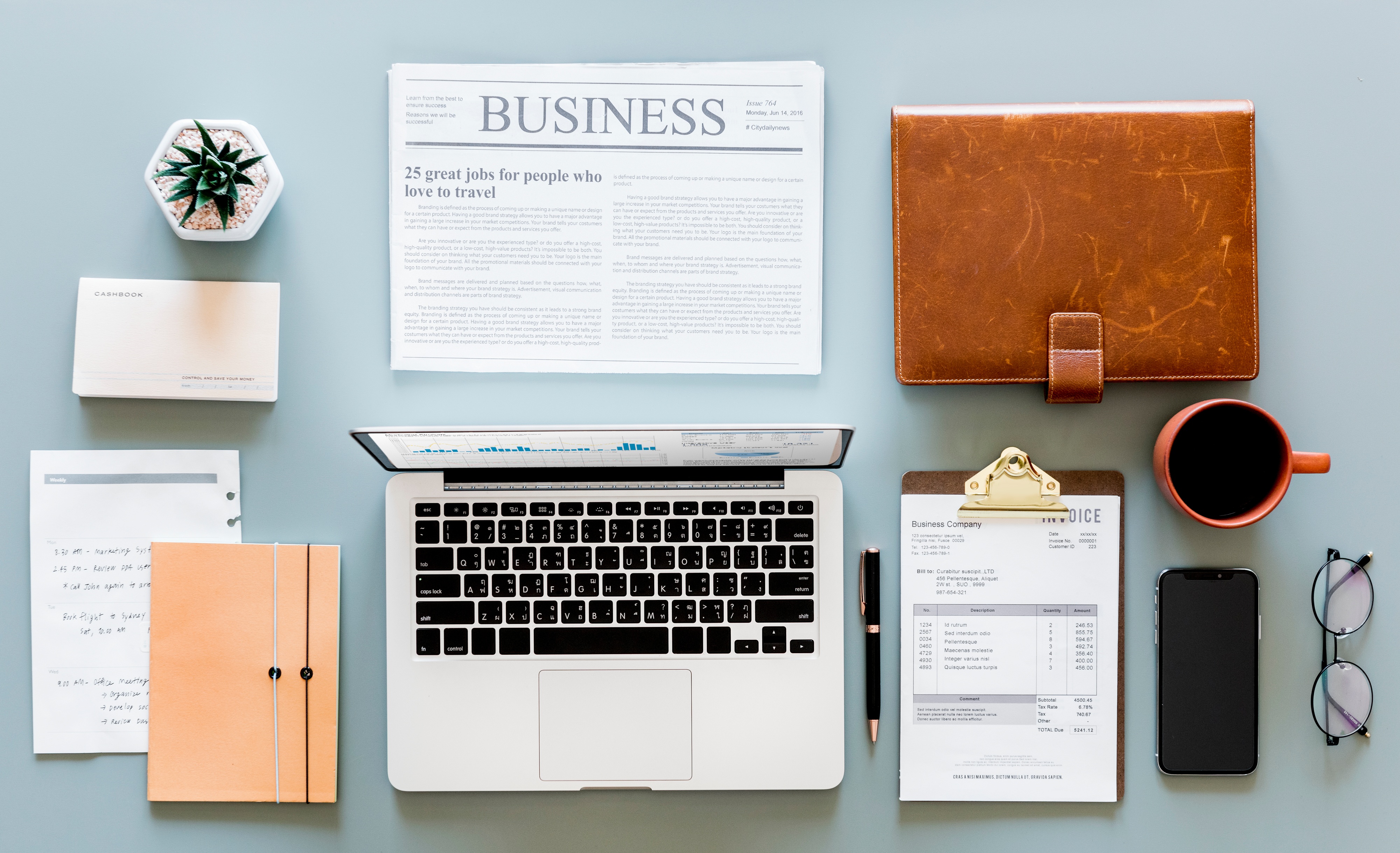 Following a pilot program conducted by the United States Patent and Trademark Office (USPTO), the USPTO is considering and implementing some new procedures that will have a big effect on trademark filers, especially those belonging to foreign companies.

In 2012, the USPTO launched a pilot program to gather data on whether registered trademarks were actually being used on all the products or services listed in their registrations. As both domestic and foreign filers know, the USPTO requires specificity in the identifications of goods and services. This has sometimes been an issue for foreign filers who are accustomed to drafting identifications either containing the class heading or to include as many goods or services under a class heading as possible.

The first approach, which has already been implemented, has been to increase the readability of the declarations that are submitted along with renewals. This should make these declarations more readable. Signatories should be well aware that by signing the declarations, they swear under penalty of perjury of ongoing use of the mark as part of the maintenance filing.

The third approach, and what the bulk of this article will discuss, is the new audit program that has been implemented by the USPTO. The new rules surrounding the audit program were made effective on March 21, 2017.

Typically, when a registrant submits a renewal for a trademark, that registrant has to provide specimens showing that the mark is being used in commerce in connection with the goods and services specified in the registration. Normally, only one specimen is required for each class of goods or services. Under the audit program, however, the USPTO will ask registrants to submit further proof of use on more than one good or service per class.

Initial Office actions will include an advisory warning, telling registrants to delete any goods or services that are no longer in use or for which acceptable proof of use is not available. If a registrant submits proof of use, then the USPTO will issue a notice of acceptance and the registration will be maintained. However, failure to provide acceptable proof of use will result in a second Office action requiring proof of use for all the remaining goods or services for which proof of use had not been previously provided. A significant burden of proof is placed on the registrant with the issuance of the second Office action as it means registrants need to gather proof of use for every good and service. For those registrations containing as many goods as possible under a certain class, this requirement can mean extensive additional work gathering the necessary information. Although an option to file a petition with the director is available, it is only granted in rare circumstances.

What are the options that registrants have and what are the outcomes when their registration has been selected as part of the audit program?

In light of these recent changes, registrants are advised to keep good records of use of their marks not just on some goods or services, but on multiple goods or services, particularly if their registrations fall within the parameters of targeted registrations for audit as described above. It is also beneficial for registrants to conduct their internal audit of registrations to determine which goods or services are still in use and which are not, and proactively delete those goods or services for which the mark is no longer being used.  Since these procedures are new both to registrants and examiners at the USPTO, it is best to consult with an attorney if faced with a request for audit following a maintenance filing.  An attorney can assist with selecting proper specimens and may even be able to consult with examiners in the Post Registration Unit for additional guidance.

Overall, the changes at the USPTO have been set up to clear the trademark register and make it easier for applicants to register their marks. The audit program along with the possible new cancellation proceedings help facilitate the registration of marks and to clear the registry of “deadwood” registrations that block new ones.

Join the discussion
Filed in
Related articles
The scent of a trademark: removal of graphic representability requirement
March 6, 2019
Creative solutions for cannabis industry IP
July 12, 2019
Licensing out technologies from an SME’s perspective
July 2, 2019
Patent trolls: not all bad comes to harm
December 20, 2019
USPTO extends patent and trademark deadlines during the COVID-19 emergency
April 24, 2020
Get the updates in your inbox: Subscribe now!