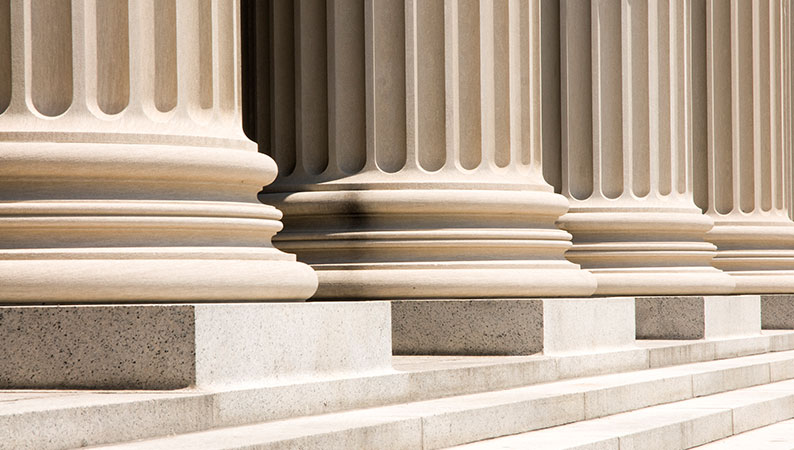 The reformed Benelux Convention on Intellectual Property (BCIP) has introduced new rules that are likely to result in increased legal certainty, protection and economic advantage for trademark owners (the BCIP has been amended by Protocol 21-05-2014 and Protocol 16-12-2014, and entered into force on June 1, 2018).

On the other hand, those amendments will expose registered trademarks to be disputed more easily. This will call for trademark owners to use the highest diligence in managing their portfolios. It is therefore essential to understand in which way the trademark reform will impact the rights owners.

The main features of the reformed convention concern:

Centralization of the appeals

The centralized competence will have a direct impact on many businesses in Benelux. So far, companies filed trademark applications through a single procedure at the BOIP, having direct effects in the three member states. However, when it came to introducing an appeal against the BOIP's decisions on refusals or oppositions, this could have been done only at national level, before the courts sited in The Hague, Brussels and Luxembourg. All that caused different legal deadlines, procedural rules and case law, which often gave rise to different decisions. Another consequence was the occurrence of the so called "forum shopping," whereby a case was brought before the court from which the plaintiff considered to obtain the most favorable decision.

This reform is about to bring more legal certainty and consistency as to the interpretation and application of the IP rules and policies throughout Benelux. This would also impact the companies’ investments and budgets allocated for their IP assets since legal consistency is supposed to lower the risk of similar cases being treated differently. The Benelux Court of Justice has its seat in Luxembourg, although the Court Registry is in Brussels at the moment.

Expansion of the grounds of opposition

Now it is possible to base opposition on a trademark having reputation in the Benelux territory and, mutatis mutandis, in the EU, where the use without due cause of the later trademark would take unfair advantage of, or be detrimental to the distinctive character or the repute of the earlier trademark.

This provision, while partly harmonizing the Benelux opposition practices with those of the EUIPO, is about to extend the protection of well known trademarks, and to reinforce the owners’ right. However, at the moment, the trademark owner cannot invoke the bad faith of the applicant. This ground will be introduced in the near future though (BCIP further amendments formalized within Protocol 11-12-2017, to enter into force on January 2019).

With the introduction of a the new chapter 6bis, it is now possible to request the BOIP to invalidate or revoke a registered trademark, the so called "cancellation claims" (this is a first progress in the implementation of the EU Directive 2015/2436, Article 45). The prior judicial actions to be lodged respectively before the competent national courts are now converted into administrative procedures. The related BOIP decisions will be subject to appeal before the Benelux Court of Justice. 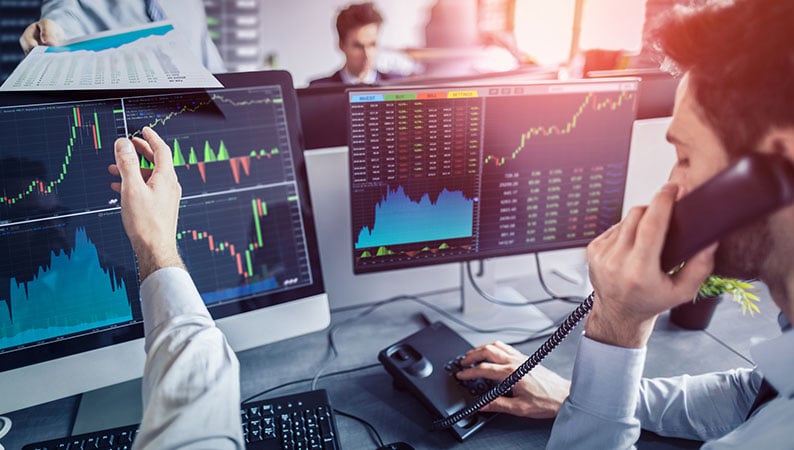 This reform will also impact the companies’ investments and budgets allocated for their IP assets since legal consistency is supposed to lower the risk of similar cases being treated differently.

Indeed, these procedures represent a major novelty introduced by the BCIP, which brings once more the BOIP in line with EUIPO’s practices. The outcome is likely to prompt a rise in revocation and invalidation requests since these administrative measures are by far less expensive than judicial proceedings. As a consequence, registered trademarks identical or similar to earlier rights or lacking distinctive character, or trademarks which do not comply with their use obligation will be more exposed to invalidation and cancellation requests filed by third parties. Thus it will be crucial for trademark owners to prevent their trademarks from losing distinctiveness, as well as to collect evidence proving their trademarks use regularly. The procedures described by the implementing regulations (the implementing regulations have been modified along with the amendments of the BCIP and likewise entered into force on June 1, 2018) are similar to the opposition procedure and shaped along the same lines as the EUIPO remedies.

The costs are high, which could be seen as a deterrent to speculative cancellation actions, whose basic claim fee is 1,400€. There is no cooling off period, but the parties have the option to ask for a suspension. It is worth noting that the BCIP still gives plaintiffs the option to lodge a cancellation action before the competent national courts.

This reform has the merit to streamline rules and procedures. It provides right owners with more protection and legal certainty while decreasing the costs. Indeed, the introduction of cost effective procedures allows companies to better protect and enforce their trademark rights at more affordable prices.

The reform can be seen as the first step towards a major improvement of the Benelux trademark law. In fact, the BCIP will be further amended in accordance with the EU Directive 2015/2436 requirements (the forthcoming BCIP amendments have been formalized within Protocol 11-12-2017). The second part of the reform is expected to become effective by mid-January 2019. We will analyze and advise on its key features as soon as applicable.

Dennemeyer & Associates welcomes this reform and is pleased to advise on how to benefit from it, as well as how to adopt the best practice in managing trademark portfolios, so as to be ready in case of any trademark rights cancellation threat. Contact us for assistance!

Join the discussion
Filed in
Related articles
Artificial intelligence: is it changing patent prosecution?
May 21, 2019
Patents that will help you haunt this Halloween!
October 31, 2019
Decoded: DNA sequencing and patent similarity
December 13, 2019
Case study: Infringement potential analysis in a complex industry
February 4, 2021
Getting a patent: how long does it take, and can AI speed things up?
January 29, 2021
Get the updates in your inbox: Subscribe now!