Book review: 'The Reasonable Robot — Artificial Intelligence and the Law' 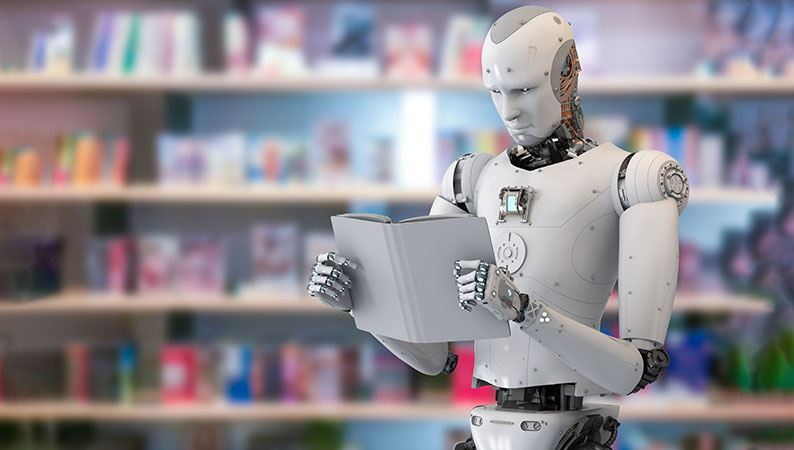 While Artificial Intelligence (AI) has been known as a scientific discipline since the 1950s, companies have only begun to use it significantly in internal processes and their products during the last 10 years. This is because the necessary computing power and mass data storage have only been available at economically reasonable costs for a few years. Prominent examples are the supercomputers Watson (IBM) and AlphaGo Master (DeepMind/Alphabet) that can win Jeopardy, beat chess grandmasters and play the highly complex game of Go better than any human being.

AI has also found its way into many commercial products, like (self-driving) cars, marketing optimization, translation software, chatbots, predictive maintenance and medical diagnosis. It even supports lawyers in due diligence tasks, research and analytics of case law and prior art, as well as contract automation (drafting, negotiation, and archiving). Deloitte's recent study suggests that ninety percent of seasoned adopters believe that AI is "very" or "critically" important to their business today.

The adoption of AI is a fact that cannot, and should not, be avoided. Nevertheless, by raising fears of unemployment and supremacy over human beings, it needs to be the subject of legal regulation. The challenge of developing AI law is to provide sufficient incentive to invest in research and AI-supported applications, while at the same time protecting humans. Not only from harsh economic consequences, but also discrimination, state and corporate surveillance, and irrepressible actions of independent-acting AI against human welfare's interests.

This is precisely where patent attorney and law professor Ryan Abbott's book, "The Reasonable Robot – Artificial Intelligence and the Law," comes into play. It not only raises questions of how to deal with AI from a tax, tort, Intellectual Property and criminal law perspective but also suggests answers. Ryan Abbott advocates for "AI legal neutrality," even in the assessment of tort liability. According to this concept, the same legal standards should apply by default, whether it was a human actor or an AI that caused damage. While judges consider how a "reasonable person" would have acted in a particular situation, it might become standard to ask how a sufficiently trained AI (a "reasonable robot") would have acted in the same circumstance.

Today, humans may outperform AI in hazardous activities (e.g., road traffic), but there will come a time when AI surpasses humans, and then the question might be whether a reasonable person could have used AI to avoid damage. However, the principle of AI legal neutrality does not mean that AI and people must be treated equally, or that AI should enjoy the same rights as humans. Therefore, the author argues that AI should be recognized as an entity that morally deserves rights and can, for example, claim tangible or intangible property rights "only" if this would exceptionally benefit people. Furthermore, he states that AI legal neutrality should not come at the expense of transparency and accountability. 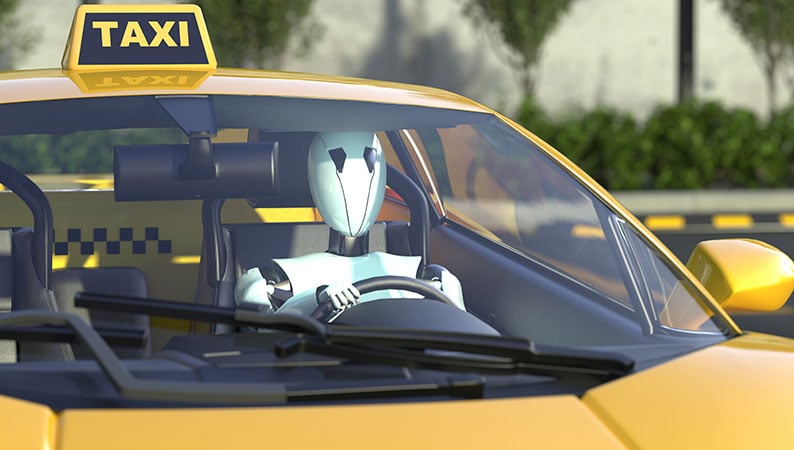 There might come a time when AI surpasses humans, even in hazardous activities. However, the author states that AI legal neutrality should never come at the expense of accountability.

Artificial intelligence versus the human inventor

A focus of the book revolves around the patentability of inventions created by AI, and how the use of AI in R&D impacts the "obviousness" of an invention and the "skilled person" test. As an initiator of the Artificial Inventor Project, which transparently applies for patents for inventions developed by an AI called DABUS, Abbott believes that it is in society's best interest to grant patent protection to AI-generated inventions. This creates an incentive for innovation, which is the very reason for IP protection. However, while current patent laws may not be flawed, they need to be adapted to address the direction in which technology is headed. The author argues that this allows us to take stock and rethink how IP can benefit society.

The latter proposition demonstrates that Abbott treats this sensitive topic (which will significantly affect everyone because of AI's potential to cut jobs, limit human interaction and question human supremacy) based on firm ethical values. It also places people's and society's benefits at the center of his considerations, rather than the technological or economic interests of a few, while also addressing the pressing questions in a historical context.

Ryan Abbott has written an excellent book that is both an elementary introduction to the subject and a sound basis for forward-thinking considerations about how legal regulation can incentivize AI development while mitigating severe consequences for humans.

Join the discussion
Filed in
Related articles
Innovation is growing more international, WIPO report shows
January 9, 2020
Five women inventors who changed the world
March 24, 2020
The 10-point checklist for nationalizing your PCT applications
July 2, 2020
Case study: Infringement potential analysis in a complex industry
February 4, 2021
Making the most of your patent drawings
July 7, 2021
Get the updates in your inbox: Subscribe now!