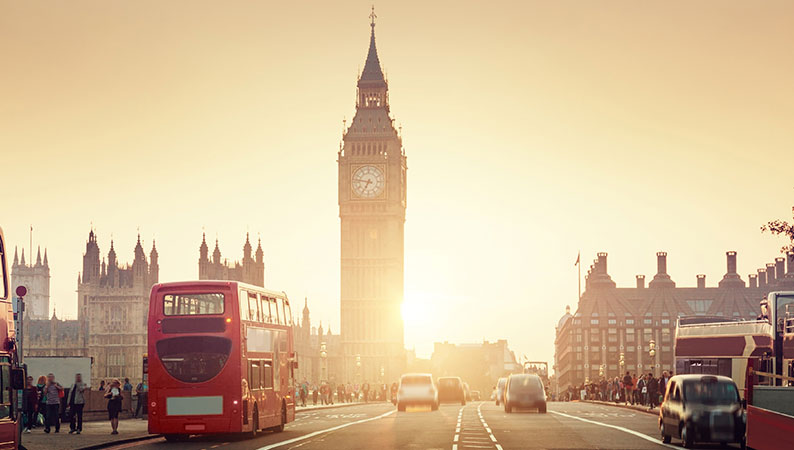 After a near-landslide victory for his Conservative party on December 12, 2019, UK Prime Minister Boris Johnson rushed to follow through on the Brexit referendum. He convened Parliament December 20 in hopes of ratifying the Withdrawal Agreement Bill (WAB), a plan to separate the UK and EU as of January 31, 2020. MPs did just that, with 358 votes in favor versus 234 against.

In a nutshell: After three and a half years of teases, extensions and bitter debates both inside and outside of Parliament, Brexit is here. Dealing with patent and trademark application processes in either (or both) of these jurisdictions sometime in the not-too-distant future? Here is what you need to know:

Under the WAB, a transition period begins after January 31 in which the UK is not technically an EU member but must abide by the group of nations' laws and regulations and remain a part of its customs union. After December 31, 2020, only UK laws will apply.

This implementation period exists to allow UK and EU lawmakers to develop a mutually beneficial trade deal. Such an accord could include changes to patent and trademark regulations, so it will be critical to watch the progress of those negotiations closely. However, inventors and the organizations employing them, along with countless others around the world, may have to be more concerned with whether this deal is formulated and agreed upon between January 31 and the end of 2020. PM Johnson is pushing to get the deal done but said he would not extend beyond the December 31 deadline to ensure such an outcome. European Commission President Ursula von der Leyen, in turn, expressed skepticism regarding the possibility of a meaningful accord in that period.

Effects on copyrights, trademarks and patents

Europe's IP laws will hold sway in the UK during the transition, but not after December 31. Afterward, most IP protections (though not all) will change in some way or another. As is the case with existing trademarks, anyone already holding a valid patent from the EPO will not need to apply for a new one with that organization or the UKIPO. Besides, if UK inventors apply for and receive EPO patents on their creations, the IP is protected in the United Kingdom and the EU, because the former will continue to participate in the European Patent Convention even post-transition.

Dennemeyer's comprehensive suite of international IP law services offers the full spectrum of coverage and representation you will need to ensure thorough protection of rights to your creations in the UK and EU alike. We have defined a specific EUTM / RCD filing service to assist UK clients when Brexit goes ahead. The concept has been designed for UK clients that need or want to work with an agent to file their future EUTM’s both cost effectively, and with proficiency.

We have put together a brief guide to cover all notable changes that Brexit will have on IP rights holders and the steps patents and trademark applicants may need to take to ensure nothing goes awry with their IPRs. No matter how stressful the transition and final separation of the United Kingdom from the EEA may be for your business and its personnel, you can rest assured your IP will be in secure hands with us.

The Dennemeyer Group has been providing services for the global protection and management of Intellectual Property rights since 1962. Dennemeyer offers a diverse service portfolio, which includes administrative IP services and software, IP law firm services (Dennemeyer & Associates), IP consulting (Dennemeyer Consulting) as well as semantic patent search software and AI based analytics (Dennemeyer Octimine). The way Dennemeyer helps its customers succeed has remained the same throughout the years with highly integrated and flexible IP services, superior service quality, a high degree of innovation and reasonable costs.

Facebook LinkedIn Twitter
Join the discussion
Filed in
Latest
Company size matters: European SMEs and innovative performance March 27, 2020
Five women inventors who changed the world March 24, 2020
German Constitutional Court allows complaint against the ratification of the UPCA March 20, 2020
All eyes on Germany as the UK says "No" to the Unitary Patent system March 17, 2020
Mastering the patent application process March 10, 2020
Get the updates in your inbox: Subscribe now!