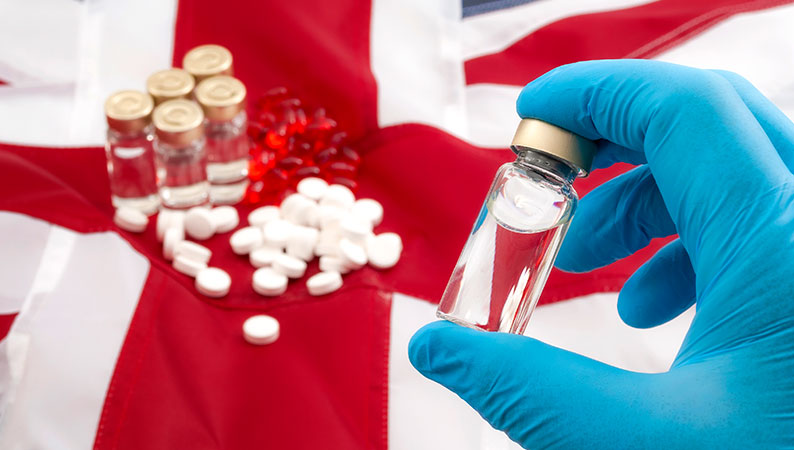 SPCs are essential in the pharmaceutical and plant variety industries because they provide a means to extend patent protection for up to five years to compensate for time spent obtaining a marketing authorization. They have proved popular since being introduced in Europe: according to a 2017 study by Malwina Mejer, more than 20,000 SPCs were published between 1991 and April 2016 in the 28 EU member states, Switzerland, Norway and Iceland (but note that Switzerland's system is somewhat different from that in the EU).

Importantly for Brexit, Regulations cease to affect an EU member state once it leaves the Union. The excellent news for SPC applicants and proprietors is that the UK government has measures to ensure that very little will change in the short term. However, in the longer term, there is more uncertainty.

The UK ceased to be an EU member state on January 31, 2020. On that date, it entered into an 11-month transition period that ends on December 31, 2020. During this transition period, EU law continues to apply in the UK, including the SPC Regulations mentioned above.

That is set to change on January 1, 2021. However, the Withdrawal Agreement between the UK and EU provides that any SPC applications pending at the end of the transition period will be examined under the current framework. Any SPC granted from such an application will provide the same protection as existing SPCs (see the Commission's stakeholder notice).

Continuity in the UK

At the end of the transition period, the Patents (Amendment) (EU Exit) Regulations 2019 will come into effect in the UK and will govern any new applications filed from January 1, 2021. The Regulations mostly provide continuity regarding SPCs. In particular, the following will not change on January 1, 2021: 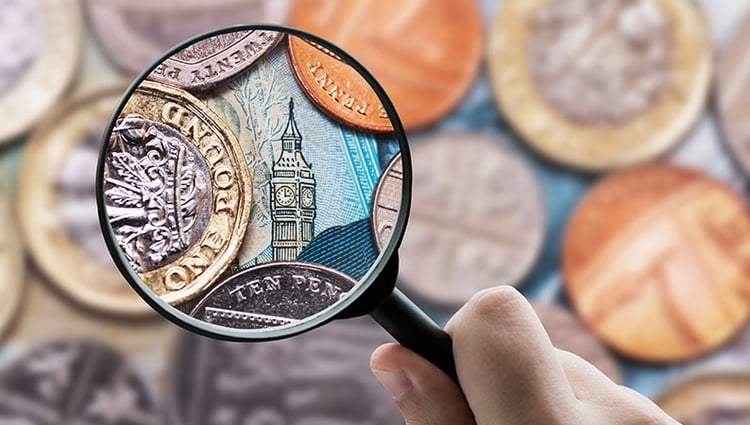 After January 1, 2021, it will also become necessary to have a marketing authorization that allows the product to be sold on the UK market to obtain a UK SPC.

There will be a change concerning the six-month extension for medicines tested for pediatric use. The UK's application process will remain the same, but it will no longer be necessary to provide evidence of authorizations covering the product across the EEA.

One area not yet resolved concerns the manufacturing waiver, introduced by Regulation 2019/933 in July 2019 (after the Patents Regulations 2019 were made) to permit EU-based companies to manufacture an SPC-protected medicine for export outside the EU or for stockpiling. The UK government recently published its response to a consultation on the manufacturing waiver and now plans to pass legislation to implement it before the end of the year.

What about the longer term?

While most SPC practitioners would probably prefer to see continued alignment between the UK and the EU, there is the possibility that the law will diverge over time. This could arise either from changes in legislation or from case law.

It is possible that the UK will make changes to the law on SPCs, for example, either lengthening or reducing the duration, changing the requirements for grant, or extending or narrowing the range of eligible products. After all, Brexit was driven by the slogan "take back control," and this is one area where the UK government could grasp the opportunity to develop its innovation and economic policy distinct from the EU – whether to incentivize innovative pharmaceutical companies or to support generic or biosimilar manufacturers.

Nevertheless, there is no indication that the UK plans to make radical changes in this area soon, and there have been no loud calls for it to do so. Even if there were pressure for greater divergence on SPCs, that would be unlikely to be a priority at a time when there are many fundamental policy challenges relating to the economy, business, education and healthcare arising from the COVID-19 pandemic.

However, changes on the EU side are also a possibility. For example, a 2018 study on the legal aspects of SPCs in the EU by the Max Planck Institute raised the possibility of extending SPCs to cover medical devices and drug/device combinations. If the EU decided to make such a change, and the UK did not, that would create a significant divergence.

The European Commission has also stated that it intends to introduce a unitary SPC to complement the unitary patent (though the timing of this is highly uncertain following the recent decision of Germany's Federal Constitution Court), something that is supported by the central industry bodies in Europe. While this would not necessarily lead to substantial divergence from the UK, the detail of any new Regulation would need to be studied carefully.

If one thing has characterized the development of the law on SPCs, it has been the proliferation of litigation and, in particular, the referral of questions to the Court of Justice of the EU (CJEU) on the interpretation of various provisions in the Regulations. In the past 25 years, there have been more than 60 referrals to the CJEU from courts in EU member states concerning SPCs. The sheer volume reflects both the commercial importance of SPCs and the ambiguity of some aspects of the legislation.

Twenty-six of those referrals have come from the UK courts. However, with the UK leaving the jurisdiction of the CJEU on January 1, 2021, this contribution of the UK courts will be lost. That has significant implications: UK courts will have to make decisions on issues raised before them without seeking the guidance of the CJEU, and they will not be obliged to follow CJEU rulings issued after December 31, 2020. 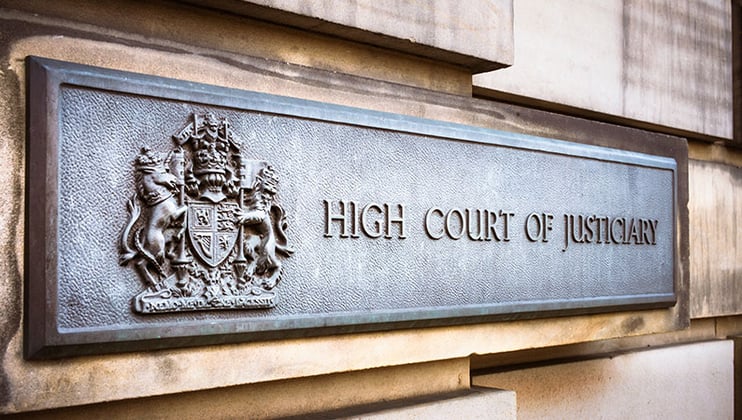 Cases concerning SPCs will likely continue to come before national courts. It is safe to predict that the patent-specialist judges in the UK courts will be ready to make difficult decisions about SPCs if parties ask them to.

Will UK courts choose to take a different course on SPCs practice? On the one hand, this is an area where the UK can escape the strictures of the CJEU and branch out in a different direction – something that was promised in the Referendum (though it is doubtful many Brexit voters had in mind the inadequacies of the SPC regime when voting in 2016). On the other hand, the industry is likely to prefer that the UK and EU systems broadly follow the same rules, thus achieving de facto harmonization. Judges will have to make decisions taking into account these competing pressures, always considering the facts of the case before them, of course.

It is a safe prediction that the patent-specialist judges in the UK courts will be ready to make difficult decisions about SPCs if parties ask them to. Indeed, they might welcome the opportunity to do so. Lord Justice Arnold, now a member of the Court of Appeal but formerly the judge in charge of the Patents Court, has, on occasion, expressed his frustration with the jurisprudence of the CJEU. Referring to a question in a case concerning the SPC for the drug Truvada in 2017, for example, he noted that the Court "has once again failed to give national authorities clear guidance as to the proper interpretation of Article 3(a) [of the SPC Regulation]".

Cases concerning SPCs will likely continue to come before national courts and continue to raise difficult questions about the law's interpretation. The CJEU will resolve some of these questions following referrals from courts in member states. After January 1, 2021, other questions may be determined independently by the UK courts. The different forums may reach the same conclusions, but they may not, and businesses will need to ensure they are fully aware of any differences.

The transitional arrangements made by the European Commission and the UK government provide for a smooth process for SPC applicants and owners. Still, the possibility of divergence over time, through either legislation or case law, is high. In summary: there is unlikely to be much change in the next year, but the position in 10 years could be very different. Do you need assistance with any SPC-related topics? Talk to our expert.

This article was originally posted on the World Intellectual Property Review website on November 4, 2020.