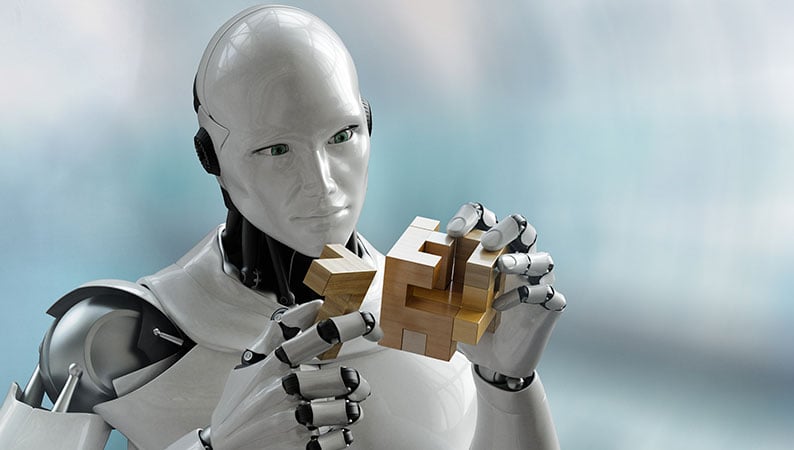 Throughout history, innovation has been the result of direct human intervention that creates a technical solution to a practical problem. For hundreds of years, nations around the world have sought to incentivize innovation by giving inventors the right to protect their creations with patents. Recently one legal team has pressured patent offices around the world to answer one question: Can patent protections be extended to inventions developed by technology, not humans?

Late last autumn, patent applications were filed with the UK Intellectual Property Office and the European Patent Office on behalf of an artificial intelligence inventor known as "DABUS," which creates new ideas by altering the interconnections among a set of neural networks in the system. Once those ideas are generated, a second set of neural networks analyzes them to reinforce any that are novel or useful. DABUS is the invention of Dr. Stephen Thaler, President and CEO of the St. Charles, Missouri-based neural networking firm Imagination Engines.

The patent applications listing DABUS as the inventor include a container for beverages that improves product safety during shipping. Also listed is a lamp that flickers in a pattern mimicking neural activity to attract attention. Around the world, it is taken for granted that only a human inventor will apply for patent rights, so the legal strategy of listing DABUS as the inventor on these patent applications is guaranteed to cause some consternation at patent offices. News reports indicate that both the UK Intellectual Property Office and the European Property Office have commented on the DABUS patent applications and the challenges posed by inventions created by AI systems.

At the origin of the legal team filing the patent applications on DABUS's behalf is Dr. Malte Köllner, Head of Dennemeyer's Frankfurt office. He instigated an international attorney team to submit patent applications on behalf of DABUS in Great Brittain, Germany, Europe, Taiwan, Israel and the US, as well as a PCT application. The idea to file patent applications listing an AI inventor was born in the Frankfurt office following a discussion on the topic with patent attorney Markus Rieck and Ryan Abbott, a professor of law and health sciences at the University of Surrey. Dr. Köllner said that filing these patent applications was the right way to get patent offices to consider how they will address the growing issue of innovation from AI platforms. "If the court finds some solution, that is fine, but it should not simply ignore the fact that machines are inventing," Dr. Köllner said. "We are beginning a debate and inviting both patent offices and courts to decide on how to deal with this issue. This is a question whose time has come." 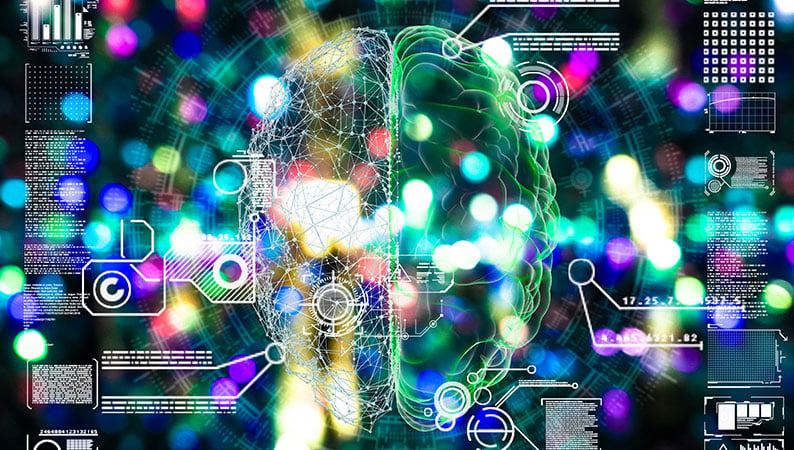 AI system creates new ideas by altering the interconnections among a set of neural networks in the system and validates them with the help of the second set of neural networks. Since WIPO defines a patent as "an exclusive right granted for an invention, which is a product or a process that provides, in general, a new way of doing something, or offers a new technical solution to a problem," DABUS seems to fit the bill.

The USPTO and AI inventions

Triggered by the DABUS patent applications, the USPTO has grown increasingly interested in delving into AI invention issues, as evidenced by a recent request for comments published by the US Patent and Trademark Office in the Federal Register. Issued in late August, the USPTO's RFC seeks to solicit public comments related to patent-eligibility issues concerning AI inventions. Among other questions, the agency is asking the public to comment on what should be understood as the elements of an AI invention, as well as whether patent laws should be revised to take into account inventions conceived by entities other than human inventors.

Another impact of the DABUS patent applications can be ascertained by another USPTO request for comments published in late October. There, the agency confronts head-on the issues posed by AI inventorship across Intellectual Property law. The USPTO inquires i.a. whether AI-authored works should be eligible for copyright protection. The agency also wishes to know if the trademark or trade secret act should be revised to address the use of AI in the marketplace. The comment period on this USPTO request remains open until December 16.

A first answer was given at the UKIPO. The Formalities Manual's section 3.05 was amended on October 28, 2019, to explicitly exclude the naming of AI as an inventor. "This is not a very convincing answer to the posed question. It will simply bring applicants to lie about the contributions to the invention. They will conceal the AI contribution to the invention and just name a natural person." Dr. Köllner said. "Is this what we want? I don't think so. We need a solution where the contribution of AI to the invention is openly recognized as a reality."

EPO and the fate of DABUS

Over at the EPO, a decision on the fate of the DABUS patent applications is expected on November 25.

Eventually, patent offices around the world will have to find a solution how to handle this new phenomenon that AI is contributing to inventions. "It is an international discussion, and it will be interesting to see how different countries will come up with different solutions," Dr. Köllner said.