Counterfeiting: An alarming trend that requires a strong response 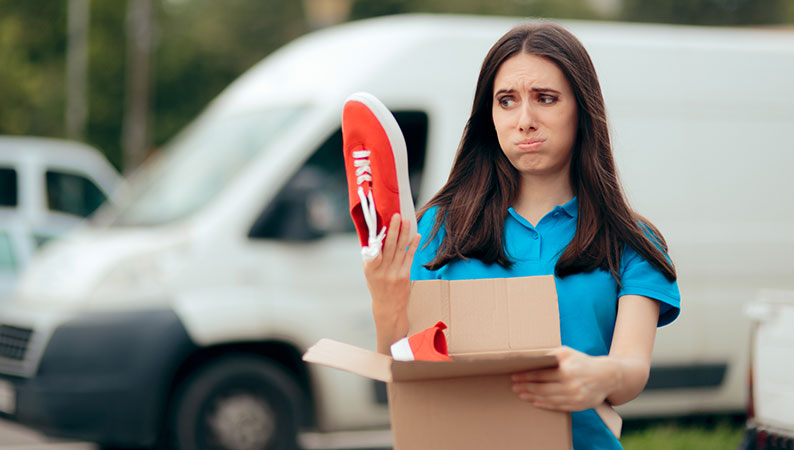 This year, two reports were published on Intellectual Property rights violations and their economic impacts worldwide. The content of both the OECD - EUIPO (2019) Trends in Trade in Counterfeit and Pirated Goods and EUIPO’s 2019 Status Report on IPR Infringement, are particularly alarming.

The second observation is that criminal networks take advantage of the lack of enforcement by certain states and adapt their product distribution by utilizing new means of communication (Internet, social networks, etc.), distribution channels (transit, free zones, small parcel shipments) and consumer requests. In addition, the return on investment is high and the penalties imposed are low and provide no deterrent effects on counterfeiters, fences and sellers.

The consequences are dramatic, particularly in terms of an estimated 468,000 jobs lost in the EU and lost sales due to counterfeiting equaling €92 billion per year from 2012-2016. The fight against counterfeiting is also a financial burden for companies that protect and defend their rights. These costs include the protection of creations and innovations, hiring dedicated enforcement staff, procedural costs, storage costs and more.

These highly documented reports dive into the extent of the phenomenon, its persistence and growth despite the legislative measures taken and the effective tools made available to right holders, particularly in the European Union. Faced with such a situation, some operators, particularly SMEs, may be tempted to give up or even not protect their creations and innovations and not implement an anti-counterfeiting strategy. Allowing this to happen is not the solution because counterfeiters benefit from the negligence of both holders and national authorities.

Although European legislation provides a range of measures that allow right holders to put effective control measures into place, lobbying the authorities should not be neglected.

These reports also highlight the weak involvement of certain states in the fight against counterfeit products and the consumer’s increasing demand for them. Easy access to inexpensive counterfeit products is no longer perceived negatively even though a previous EUIPO study found that 97 percent of European consumers believed in the importance of protecting IP rights. 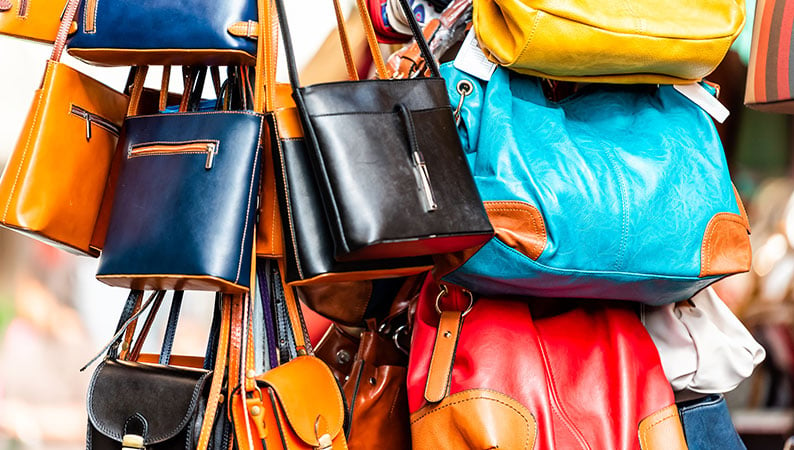 The fight against counterfeiting is a financial burden for companies, with costs that include the protection of creations and innovations, hiring dedicated enforcement staff, procedural fees, storage costs and more.

Corruption, lack of judicial response and the lack of deterrence by the use of sanctions contribute to the impunity of counterfeiters and the non-stigmatizing perception by society, even though counterfeiting affects products intended for human health. Now, more than ever, these sociological findings must lead economic operators to put pressure on the legislative, political and judicial powers.

There are many associations in Europe dedicated to the defense of industrial property rights (Union des Fabricants in France, Association Belge Anti-Contrefacon in Benelux, Aktionskreis gegen Produkt- und Markenpiraterie in Germany, Istituto di Centromarca per la lotta alla contraffazione in Italy, etc.) and the fight against counterfeiting. The fight also involves education, especially for the young, to ensure that counterfeiting is recognized as a danger to the economy, consumers, and to the creators and inventors.

Standardize strategy and its implementation

If there is no standard strategy to fight counterfeiting, then basic preventative measures must be implemented. If the European Union offers several tools to do this, it is highly recommended, in the absence of dedicated teams, to be supported by industrial property professional.

The impact of counterfeiting on businesses and the economy is shown in the loss of jobs, markets, revenues and taxes, consumer disinterest in a product or a brand. Protecting and acting certainly represents a cost to the companies with sometimes disappointing results. However, the 2019 studies show that they have everything to lose by not taking the necessary measures to combat counterfeiting and that any weakness is a source of increased risk terms of both in image and business.

The below checklist offers six valuable measures one can take to implement a standard anti-counterfeiting strategy.

This article was first published on the WIPR website on September 17, 2019.

Prior to joining Dennemeyer & Associates, Frédéric was a lawyer, trademark and design attorney in various IP firms in Paris. He also held various legal and senior executive positions in the fashion industry, including Deputy IP Director at Lacoste during more than 10 years where he developed a significant experience in Anti-Counterfeiting. In 2015 and 2016, he served as IP Director at A&F in Switzerland.

Join the discussion
Filed in
Latest
The USPTO dismisses key argument of Inter Miami in their trademark match versus Inter Milan February 20, 2020
Surprising new developments in the Italian trademark law February 18, 2020
How blockchain technology will impact our legal system February 13, 2020
The top 10 rules of Intellectual Property docketing February 11, 2020
Greatest inventions to watch for in 2020 February 6, 2020
Get the updates in your inbox: Subscribe now!