Critical and curious terms from the world of Intellectual Property 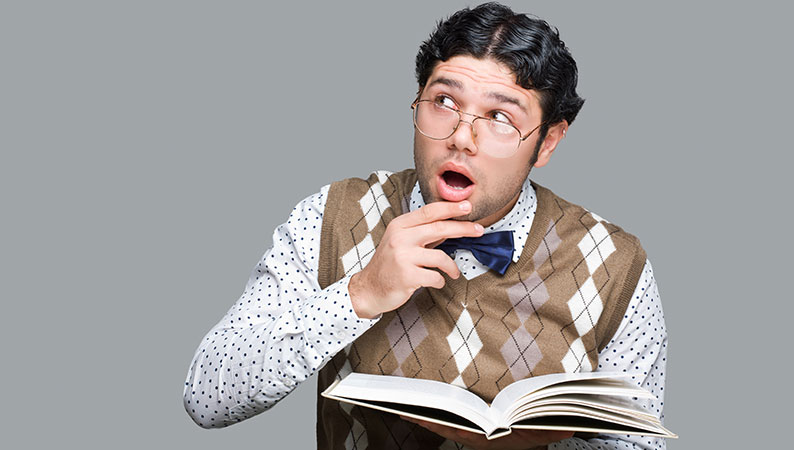 If you are new to the field of Intellectual Property, you may need help understanding the thickets of jargon in legal documents and formal conversations. Here is a sampling of some of the most important terms you will encounter (and a few that are too intriguing not to mention). In addition, we have put together a comprehensive glossary that can help you further broaden the knowledge of this industry, available for download below.

This occurs when an owner / inventor surrenders the right to protect IP they had patented, copyrighted or trademarked (or were in the process of applying to do so).

Abandonment takes effect if an IP governing body requests information during the pending process and does not receive it by a certain date. IP rights can also be passively abandoned: e.g., a trademarked logo never used, or a patent not renewed by its holder before expiration (whether willfully or negligently).

Made famous in the 2014 U.S. Supreme Court ruling Alice Corp. v CLS Bank Int'l, an "abstract concept" is an idea that cannot be proven as unique and thus cannot be patented. Algorithms, similarly, are unpatentable. (See also laws of nature.)

Information submitted as part of a patent application that must reveal the nature of the invention and its specification. The World Intellectual Property Organization (WIPO) calls this "part of the core rationale of patent law."

To extend the patented life of a particular piece of IP by making minor changes to it and applying for an entirely new patent on such grounds. This practice is prevalent and controversial in the pharmaceutical sector.

The partial surrender of IP rights that occurs when a product covered by such protection is sold. Also known as the first-sale doctrine, it comes up most often in cases centered around importation, and it can apply nationally, regionally or internationally.

A principle applicable to the licensing of Standard Essential Patents (SEPs) in the field of information and communication technology (ICT). Standards organizations typically request such terms in the context of the standard-setting process regarding the licensing of patents linked to specific norms.

To prevent standard essential patents (SEPs) from being used abusively by the licensors, a solution consists of their owners' irrevocable commitment toward the standardization bodies to license them on fair, reasonable and nondiscriminatory conditions, i.e., under the FRAND regime. 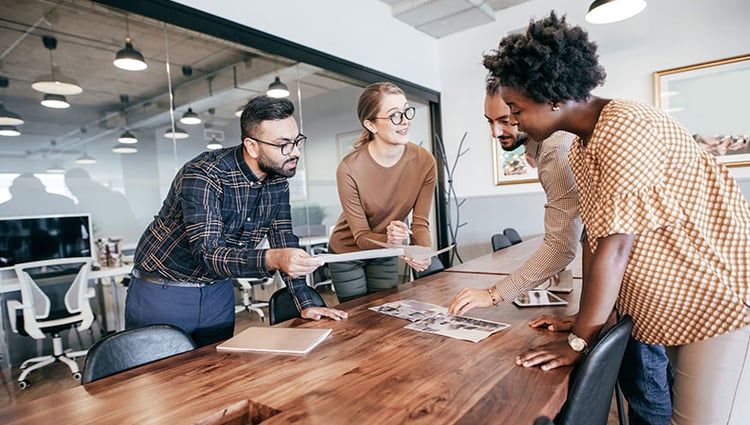 Field of use limitation: A provision in a patent licensing agreement that stipulates how the patented invention or process must be used by the licensee.

Breach of IPRs, e.g., the unauthorized use of any IP protected as copyright, patent, trademark, etc., without proper permission from the person(s) or entity that own(s) those rights. Examples of IP infringement are "counterfeiting" and "piracy."

A characteristic that separates an item or method to be patented from any of the obvious and / or well-established practices of its field. This tenet of patent law is all but universally observed as part of the WIPO's Patent Cooperation Treaty (PCT).

Another caveat cited by the U.S. Supreme Court in a patentability ruling (2012's Mayo Collaborative Services v. Prometheus Laboratories, Inc.). Discoveries in fields that can be considered contingent on the laws of nature - in this case, a diagnostic method based on blood levels vis-a-vis correct drug dosages - are not patentable. (See also abstract concept.)

A tenet of the U.S. patent law dictating that a process one wishes to patent can only be protected if it is implemented uniquely by using a particular device or transforms an object into another state.

If an Intellectual Property Office (IPO) found, when examining an application for trademark registration, that the mark in question only described a single characteristic, feature, ingredient or use of the product or service it relates to, it would be trademark-ineligible due to this caveat. Various countries have a version of this clause in their IP law, including the U.S. and the U.K.

The unauthorized use of a piece of IP in a way that unfairly affects the IP's holder. The term speaks to an intentionality that its otherwise synonymous term infringement does not; one can infringe on IP unintentionally, but misappropriating IP implies malice.

Moron in a hurry: A term used to determine trademark infringement based on the low likelihood of a person confusing one business for another despite the two having similar names, provided the two firms do entirely different things. The idea is that "only a moron in a hurry" would confuse the two under such conditions.

For trademarks, novelty means that there must be no earlier registered marks identical to the one to which the protection is requested. In the case of patents, "new" means it has not been included in prior art; a critical test for determining patentability under PCT standards and in many countries' patent laws. If a machine, process or method is not anticipated by any identical or excessively similar prior art, it may be considered novel. (See also inventive step.)

A problem that a patented invention solves or mitigates. Under the European Patent Office (EPO) regulations, this caveat is key to establishing whether a would-be invention features an inventive step.

If a member of a standard-setting organization does not disclose that it holds a patent (application) relevant to the standard during a standard-setting process and subsequently asserts that the patent is infringed by using the norm, this will constitute a patent ambush under EU law. American "patent ambushes" involve the exploitation of patent continuation applications.

A frivolous litigant who seems to hold patents solely for the purpose of filing infringement lawsuits and winning monetary settlements.

A means of relief available to an applicant or patentee who has failed to meet a time limit / deadline despite exercising all due care. 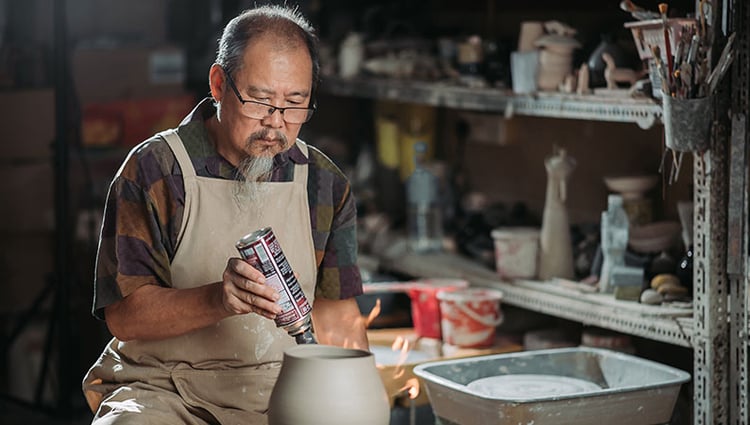 Traditional knowledge: Most often refers to indigenous societies' culture and includes the practices, methods, art and other IP identified as the original creation of cultural groups for generations.

A criterion used in many patent law cases, ranging from allegations of counterfeit and misappropriation to patent ambushes, and involving the establishment of an unfair commercial advantage due to said violation.

An IPR that protects technical solutions such as an invention, with a lower level of inventiveness required than for a patent. The protection period is shorter than for patents (often six to 10 years).