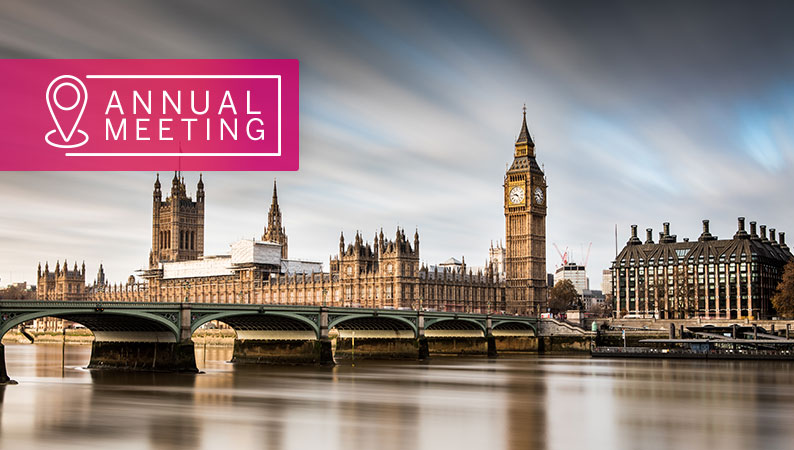 By the end of March 2019, United Kingdom is due to leave the European Union, but with four months to go until Brexit day, Intellectual Property matters seem to be far, far down the negotiation list. So, where does that leave us with the Unified Patent Court Agreement (UPC)? Dr. Anthony Carlick, European Patent Attorney at Dennemeyer & Associates, tackles this complex subject and attempts to make some predictions.

The Agreement now only needs ratification by Germany to come into effect.

European Patent Attorney, Chartered Patent Attorney (UK) with a Ph.D. and a Master Degree in Physics, Dr. Anthony Carlick entered the IP profession in 2005. Before joining Dennemeyer & Associates, he worked for a top tier IP firm in the UK and also spent four years in the Middle East as a patent consultant. In this presentation, part of our Dennemeyer Annual Meeting 2018 blog series, Dr. Carlick discusses some different options patent owners have and the ratification of UPC.

Since the date that the presentation was given, the UK has deposited the instrument of ratification on April 26, 2018. The German Constitutional challenge is still ongoing but is rumored to be resolved by the end of 2018 so that the system might be expected to come into existence at the end of 2019.

This is an ongoing and still-developing topic, so while some things might be clearer, there is still much uncertainty.

To watch the entire presentation, please access the link below.

The above article is part of a series. Read the other blog posts on the Dennemeyer Annual Meeting 2018 and watch the videos here: