US Federal Circuit: a design can be protected in two dimensions 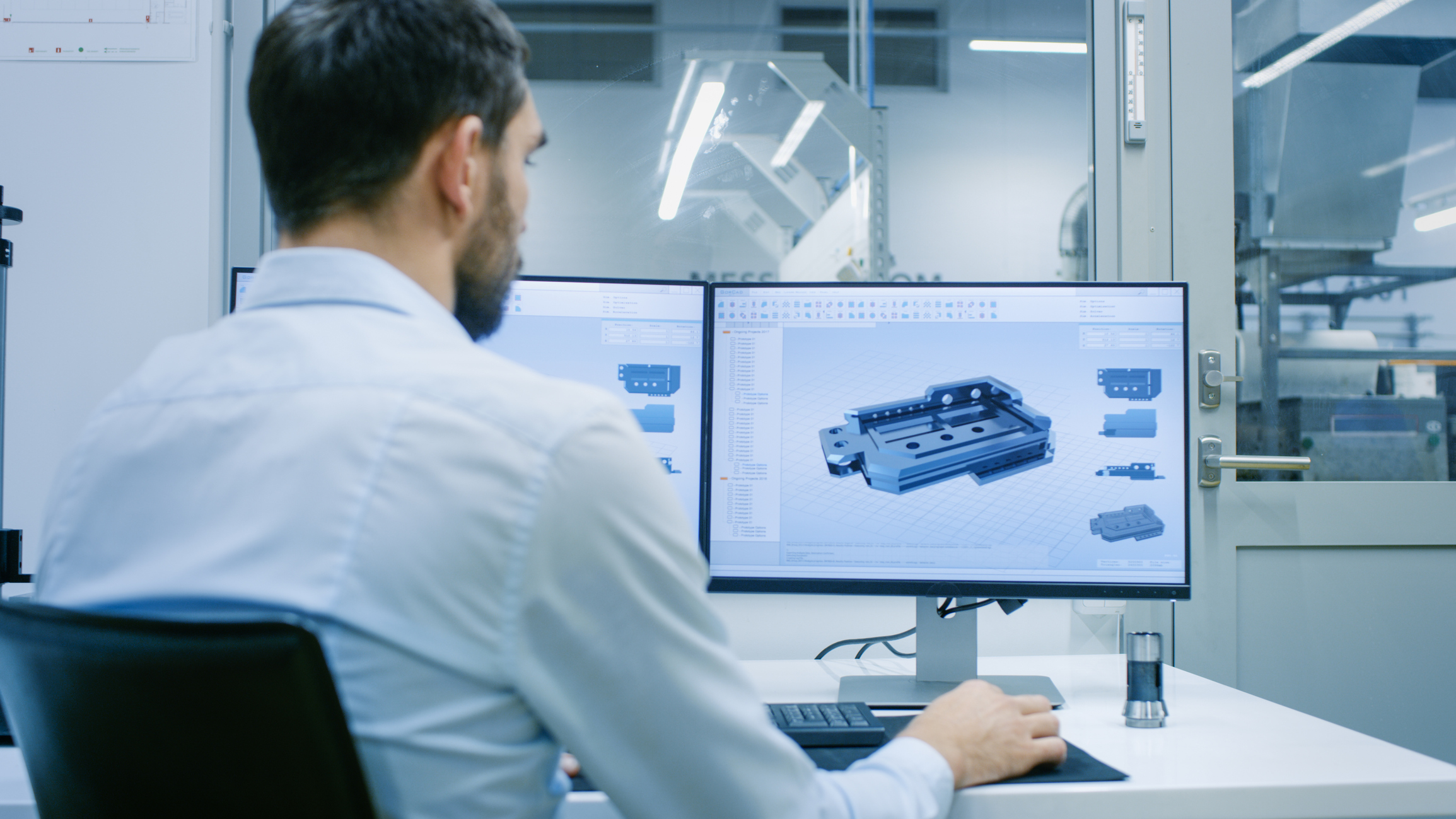 “The showing of depth, and other aspects of the requirements for a perspective view, tends to add limitations to the claim that now can be eliminated,” as Daniel Gurfinkel of Dennemeyer & Associates US explains.

The Chicago office of Dennemeyer & Associates was recently asked to assist in the prosecution of a US national phase design patent application which had its priority in an International Design application. The design comprised the front elevational view of an industrial product and five similarly shown additional embodiments of the product, showing no other views for any of the embodiments.

In our arguments before the US Patent and Trademark Office (USPTO), we insisted that the design was not unlike a design for a two-dimensional object (such as a placemat or rug) or even a graphical user interface (GUI) for which US Patent law (35 USC §171 et seq) allows a single drawing to represent the industrial design.

As those who practice design patent law in the US will understand, a design patent on three-dimensional objects typically requires at least seven individual drawings to properly disclose and claim an industrial design.

A design patent application typically shows a perspective view of the industrial item (and more than one if the entirety of the ornamentation on the item cannot be shown in one perspective) as well as a drawing showing each of the following: a front view, a rear view, a left side view, a right side view, a top view and a bottom view.

Views showing no ornamentation or, in fact, views of the item that are not part of the claimed invention, need not be provided. In a design, typically, more is less so if the design can be shown with fewer views it often has a broader scope. European designs, for example, are often illustrated with a single view, and many embodiments are included in one application.

While in many jurisdictions designs are a separate type of IP, in the US designs are considered to be patents. US Patent law, specifically 35 USC section 112, requires that the inventor particularly points out and distinctly defines the metes and bounds of the subject matter to be protected by the patent grant.

Case law and USPTO practice have previously found that this cannot be done with a single view for a three-dimensional article of design. A three-dimensional design shown in one view allows for many possible distinct embodiments, for example having varieties of depths and heights of the elements of the article, that cannot be discerned from a single view. As such, the design would be indefinite and not enabled.

In our work on the above-noted application, the examiner in a final rejection—based on 35 USC section 112, showing lack of enablement and definiteness—restated that the design could not be shown in a single drawing and rejected the claim.

We researched the issue and found that the US Court of Appeals for the Federal Circuit (CAFC) had recently issued a decision contra to the examiner’s position... click below to download the full article.

This article was originally posted in the January / February 2019 issue of the World Intellectual Property Review (WIPR).