Everyday IP: The history and evolution of books 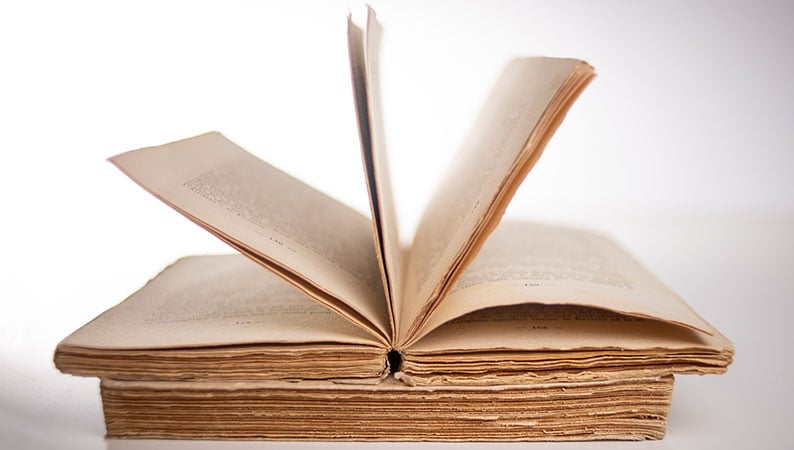 Books have been a cornerstone of education and entertainment for centuries, and are still a key medium for the exploration and sharing of ideas. Therefore, it is no surprise that they occupy a special place in the sphere of Intellectual Property (IP) and the historical development of IP rights.

It is not a stretch, by any means, to say that the world we know today would not have developed quite as it did were it not for books. Since IP is no exception to this phenomenon, it is essential for anyone seeking to understand the origins and evolution of contemporary copyright law to look back at the history and evolution of books — both as works of artistic and cultural merit and in terms of their relationship to IP.

Before anything resembling a book could be created, there first had to be writing. Cave paintings at sites in present-day Dordogne, France, for example, date back almost 40,000 years, but writing is only about a tenth of that age. The earliest examples of writing yet discovered are in cuneiform, a prototypical script written on clay tablets by ancient Sumerians, often dated to about 4,000 BCE.

Scrolls made with the flesh of the papyrus plant would begin to surface not long after, with ink becoming the primary medium for recording on these ancient manuscripts. The majority of documents dating to this period describe law, philosophy, history or religious belief, or a mixture thereof. The same would hold true for the codex — an object invented sometime between 100 and 300 CE in Rome — that had parchment sheets between two wooden covers. Owing to the fact codices were more portable (about the size of a very large modern textbook) and parchment was cheaper and easier to obtain than papyrus, they spread quickly. This cultural adoption was, in many ways, correlated with the dissemination of the Abrahamic religions from the Middle East, though scholars and theologians would continue to use scrolls until around the 6th century. 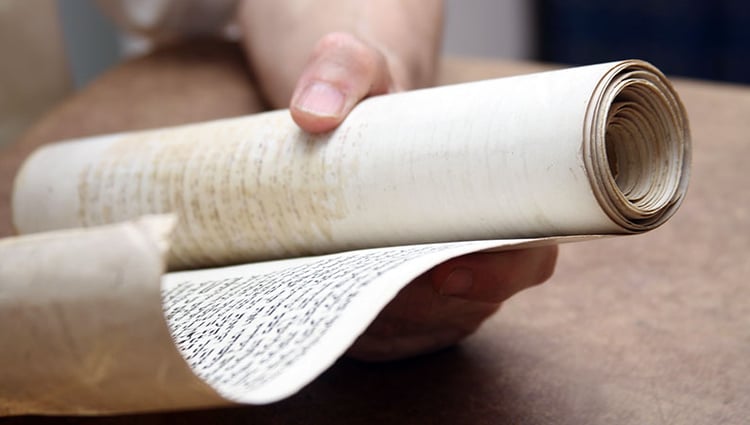 Scrolls, typically made of papyrus or parchment, are one of the "first form of editable record keeping texts" and date back to ancient Egypt.

Nevertheless, the work generally considered to be the world's oldest "printed book" comes from farther east, specifically Tang Dynasty-era China. This is a copy of the Diamond Sutra, a fundamental sacred text of Buddhism, produced in 868 and rediscovered by British explorers in 1907.

The modern copyright framework can be interpreted as a spectrum, with the complete freedom of reproduction afforded by the public domain on one end, and the absolute constraints of "all rights reserved" on the other. With this in mind, two of the oldest declarations of copyright can be reviewed as exemplars of these bounds.

The first concerns the aforementioned Diamond Sutra. Chinese scholar Wang Jie, who had arranged for the text's publication, printed at the Sutra's end that the book was "made for universal distribution," and by this seemingly innocuous act, created history's first public domain dedication.

By contrast, the 6th-century dispute between two Irish abbots and their supporters over rights to the Cathach, a vellum manuscript featuring Latin versions of several Christian Psalms, was so bitter it may have sparked an actual battle. Diarmait mac Cerbhaill, High King of Ireland at that time, ruled in favor of Saint Finnian, who possessed the manuscript's original that Saint Columba had duplicated, stating, "To every cow belongs her calf, therefore to every book belongs its copy." Saint Columba allegedly sparked a rebellion against Diarmait over the issue.

While the validity of this account has been questioned by some scholars, it is generally believed that the ensuing Battle of Cúl Dreimhne had a considerable death toll, costing as many as 3,000 lives in some estimates. A particular bitter form of copyright litigation.

The printing press changes everything

It must be noted that for the greater part of recorded history, the creation and reproduction of books was a slow and labor-intensive endeavor, making the books themselves prohibitively expensive for most. All that changed dramatically when Johannes Gutenberg built his printing press in 1450, thus revolutionizing the spread of ideas and the very concept of copyright. He demonstrated that printing could be done at a large scale for relatively low cost, and with a lucrative return. Gutenberg printed everything from Bibles to "indulgences," documents proffered by priests to "certify" the forgiveness of sins in return for money. 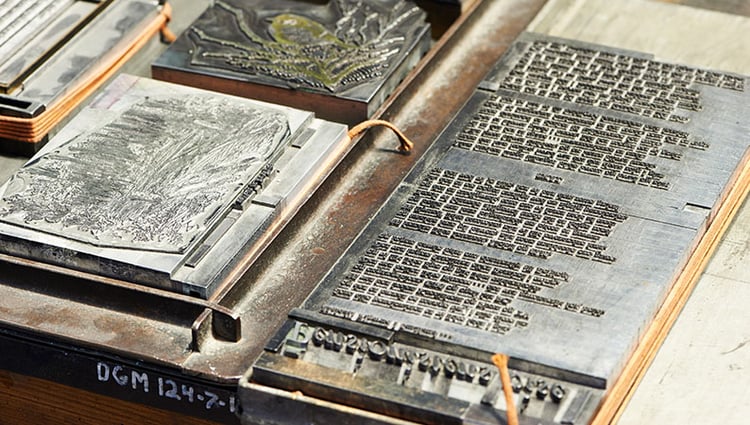 Most historians consider Gutenberg to be the inventor of the modern printing press. However, some form of printing machines were already used by the Chinese and Korean bookmakers centuries before the Printing Revolution.

While Gutenberg lived in relative obscurity and died nearly penniless, his invention was all the more groundbreaking precisely because he did not patent it. Although, in all likelihood, he would not have succeeded had he tried as the patent process was yet in its infancy. Anyone with the materials and mechanical know-how to build a printing press could, and many did, entirely without regulation. Is it a coincidence that copyright law slowly began to take form post-Gutenberg, in the 16th, 17th and 18th centuries? With confidence, we can say "almost certainly not."

Although various copyright statutes predate them, the Licensing Act of 1662 and 1710's Statute of Anne are the first regulations that strongly resemble today's laws. The latter is particularly important because it established terms of control for copyright holders and formally acknowledged the public domain, which still exists today, albeit in vastly amended form. Eventually, in the late 18th century, France and the United States would craft notable copyright laws of their own, and about 100 years thereafter, the Berne Convention would create a uniform framework for copyright protection that most of today's nations have incorporated into their own IP laws.

Nowadays, books are more widely available than ever and can be bought or borrowed just about anywhere, in print, audio or digital form. However, their quintessence has remained unchanged as they continue to be vessels for stories, ideas and beliefs that can (and have) altered the trajectory of history and society. Each time you pick up a book or an e-reader, it is well worth reflecting on this medium's unique power to inform, influence and inspire.

Join the discussion
Filed in
Related articles
Licensing out technologies from an SME’s perspective
July 2, 2019
Everyday IP — Brushing up: When were toothbrushes invented?
January 20, 2021
Case study: Infringement potential analysis in a complex industry
February 4, 2021
Everyday IP: When were cars invented?
May 21, 2021
Making the most of your patent drawings
July 7, 2021
Get the updates in your inbox: Subscribe now!