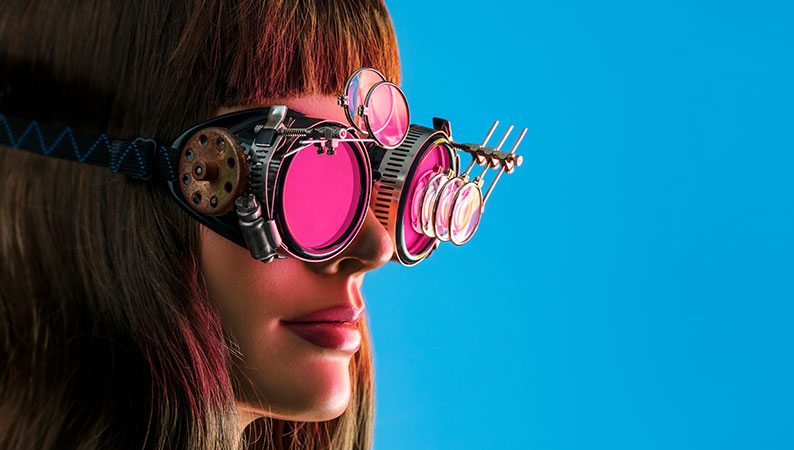 This unique and uncharted global health situation is challenging for us all, but working from home can be a powerful motivator for innovation and invention. Stay open to new ideas and let yourself be inspired by some of history's greatest innovators.

We may never know just how many women from history had a hand in those sometimes small, often life-changing inventions we still use today, but we can at least spend some time honoring those women inventors we do know about. Here are five of history's greatest female inventors, presented with full acknowledgment that there are many, many more who will never get credit for the amazing things they did. Let us help you with your inventions!

Marie Curie's daily work in her lab left her feeling sick and exhausted, and her hands were often raw, red and inflamed. That is because Marie Curie was handling elements that most modern people know as face-melting, cancer-causing, invisible rays of death. To be fair, Curie and her husband Pierre did not know exactly how dangerous the stuff was, though the raw hands and debilitating fatigue should have been a clue. The couple soldiered on in their lab, and in 1898 Marie and Pierre announced their discovery of a new element they named "polonium." In 1902, the couple added a second radioactive element to their list of discoveries, dubbed "radium." The following year, Marie Curie became the first woman to win a Nobel Prize, though she had to share the honor with her husband Pierre and another scientist named Henri Becquerel who was doing similar work on radioactivity at the same time as the Curies. 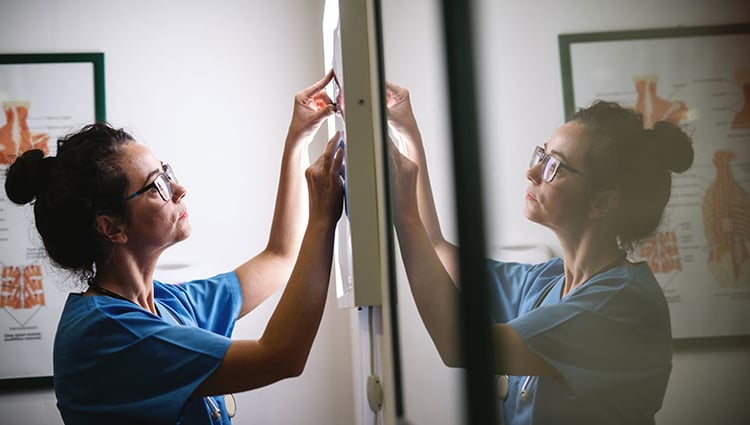 Marie Curie also made vital contributions to the world of medicine by using radium as the gamma ray source on X-ray machines. She also created portable machines that could be used by field medics.

Pierre died in 1906 after a terrible street accident, but Marie Curie did not let tragedy slow her down. She went on to develop a process for measuring radioactivity, an achievement that helped her become the first person to win two Nobel Prizes. During World War I, she also championed the development of the X-ray machine, a device that changed medicine, as we know it. All those years working with radioactive elements took their toll, though, and in 1934, she died from aplastic anemia, an illness linked to radiation exposure.

Dr. Shirley Jackson earned a doctorate in nuclear physics in the 1970s, a time when black women were discouraged from believing that they could do things like earn doctorates in nuclear physics. That should tell you something about Jackson's intelligence and tenacity.

Contrary to what Hollywood tells us — because Hollywood is the great teacher of things that turn out to be mostly untrue — not everyone who becomes a nuclear physicist designs bombs and power plants that explode and melt people's faces off. Some of them, if not all, use their powers for good. Dr. Shirley Jackson, in particular, conducted some groundbreaking scientific research into solid-state and quantum physics, theoretical physics and optical physics that enabled others to improve the touch-tone telephone, solar cells and fiber optic cables. In 1999, she became the president of Rensselaer Polytechnic Institute and was appointed as Co-Chair of the President's Intelligence Advisory in 2014 by President Barack Obama.

The next time you are sure that a bad person with a .22 just took out your favorite character, but then he rips open his shirt to reveal that he is wearing a bulletproof vest, you can thank a woman. That is right; Stephanie Kwolek invented Kevlar.

Kwolek made her discovery in 1965 while working at DuPont. Tasked with creating the next generation of super durable fibers, Kwolek spent her days synthesizing polyamides, dissolving them in solvents and then spinning them into a fiber. It was during one of these experiments that she discovered that polyamide molecules would line up in parallel under certain conditions, and the resulting solution can then be spun into a super durable, lightweight fabric. Today, Kwolek's invention is used in spacecraft, protective gear, tires, sporting equipment, and yes, to save Arnold Schwarzenegger from the bad person. 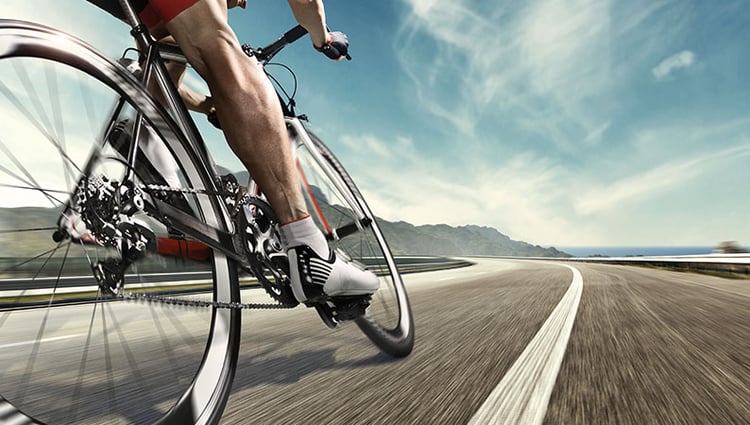 Kevlar has many various applications, ranging from bicycle tires and sports shoes to audio equipment and structural components of cars. Although it is best known for its use in bulletproof vests, it can also be found in buildings and non-stick frying pans.

Ada Lovelace is sometimes called "the world's first computer programmer," because she was the person who wrote the original computer algorithm for a computer that did not even exist yet. Besides, it was the 1840s. Lovelace wrote a detailed work on the "analytical engine," the as yet-to-be-realized invention of her mentor, Charles Babbage. In her writings, Lovelace suggested that a code could be developed that would allow the machine to process letters as well as numbers. She also came up with the idea of looping, which is a repeating series of instructions still used in today's computer languages.

Most Hollywood actors are way too busy being cool and driving Teslas around to do things like saving the world, well, unless you count posting political opinions on Twitter and driving Teslas as "saving the world." But there was one Hollywood actress back in the mid-20th century who had the brawn to be called "The most beautiful woman in films," the brains to come up with world-changing ideas, and, evidently, also the time to do something with those ideas.

Hedy Lamarr was born in Austria, but by the mid-1930s she'd attracted the attention of Hollywood and was starring opposite such notables as Spencer Tracy, Clark Gable and Jimmy Stewart. It was the golden age of Hollywood, but it was also the dawn of World War II, so Lamarr decided to actively do something to change the course of events. In 1942, she joined composer George Antheil in patenting a "Secret Communication System," a sort of radio code that was achieved by changing radio frequencies at regular intervals, making it impossible for enemies to intercept. The technology Lamarr and Antheil pioneered is still used today to secure military communications and cellular phones.

Anyway, most people have forgotten Hedy Lamarr, but her invention is something we can all be grateful for. Also, while we are at it, let us take a moment to thank all those other women, the ones who were left out of the history books but still had an important part in creating the modern world we live in today.

Join the discussion
Filed in
Related articles
Your ultimate guide on how to manage the high costs of obtaining patents
December 4, 2019
The craziest Christmas patents you didn't know existed
December 23, 2019
USPTO extends patent and trademark deadlines during the COVID-19 emergency
April 24, 2020
Everyday IP — Brushing up: When were toothbrushes invented?
January 20, 2021
The evolution of IP in high-growth companies
February 26, 2021
Get the updates in your inbox: Subscribe now!