German Constitutional Court allows complaint against the ratification of the UPCA 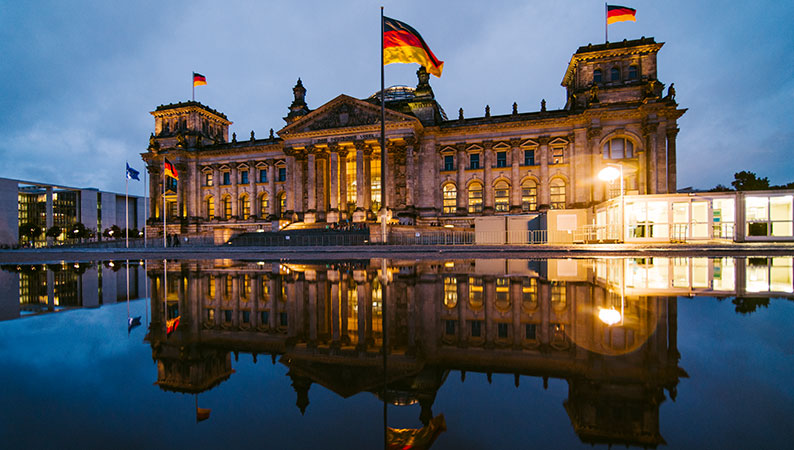 Just a couple of weeks ago, it was revealed that the UK government would not seek membership of the Unitary Patent Court (UPC). With the appealing UK market gone, the German Constitutional Court ("Bundesverfassungsgericht") delivered today another blow to the hopes of those still wishing for an early start of the Unitary Patent system. The Court decided that one of the grounds of the constitutional complaint brought by Dr. Stjerna in 2017 is founded and therefore, the implementing legislation in Germany is to be deemed as void.

A little bit of history

In the aftermath of the Brexit referendum in 2016, the Unitary Patent system came to a substantive halt in 2017 when Dr. Stjerna filed a constitutional complaint against the ratification of the Unitary Patent Court Agreement in Germany.

The German ratification was pivotal because EU regulations establishing the new harmonized patent system can only apply roughly four months after the deposit of the UPCA ratification by at least 13 of the co-operating EU member states. Among those, the cumulative ratifications of the UK, France and Germany are mandatory.

At that time the complaint was filed, the Bundesrat and the Bundestag (the two houses of German Parliament) had already passed national legislation to enable the implementation of the UPC Agreement. Consequently, the first effect of the constitutional complaint brought by Dr. Stjerna was that the German Constitutional Court allowed an interim order to stop the execution of the implementing legislation. At least until a decision on the merit of the complaint would be rendered.

The German constitutional complaint against the UPCA

The merit of the complaint was based on four "corner pillars," referring to four constitutional violations that the implementing legislation encompassed. The premise was that the German Parliament could only pass the adoption of any legislation amounting to a transfer of sovereign powers to European institutions with a qualified majority of 2/3 and not a simple majority.

The remaining legal arguments revolved around the democratic deficit and wound to the rule of law with regard to the regulatory powers of the organs of the UPC, as well as the lack of democratic legitimacy and independence of UPC judges. 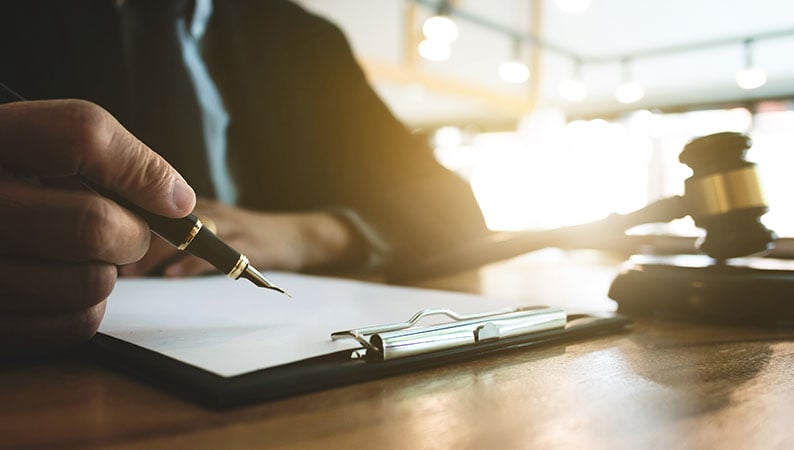 The decision of the German Constitutional Court contributes to substantially slow down the path of the unitary system as envisioned so far. However, the question is how to move forward.

It was revealed today that the German Constitutional Court rendered its long-awaited decision on the UPCA matter. According to the press report of the Court itself, the Second Senate decided on Friday 13, 2020 in favor of the complaint: the national legislation to implement the UPCA has thus to be deemed as null and void.

The Court seems to have accepted the first argument brought by Dr. Stjerna. When adopting the implementing legislation for the UPCA, the reinforced and required majority of 2/3 was not respected by the political body: that is against the German Constitution, which ultimately provides checks and balances to safeguard fundamental rights. That includes the right of the citizens to secure their democratic influence in the process of European integration by having sovereign rights transferred only in the forms provided for by the Constitution.

Is this the end?

Interestingly enough, it seems that the fate of the Unitary Patent system has always been linked to constitutional challenges. The Hungarian Constitutional Court upheld an argument in 2018 to strike down the ratification of the UPCA: according to the Hungarian Court, no appropriate mechanism for the ratification is available and an amendment of the Constitution would be required before Hungary may proceed to ratify the UPCA.

The decision of the German Constitutional Court contributes to substantially slow down the path of the unitary system as envisioned so far. However, the question on the table becomes now how to move forward. If the road ahead is challenging and it entails an open-ended question, one thing is for sure, it is difficult to imagine that patent stakeholders will stop their quest for harmonization in Europe.

Join the discussion
Filed in
Related articles
Four major factors at play in the Google-Oracle IP rights dispute
March 4, 2020
All eyes on Germany as the UK says "No" to the Unitary Patent system
March 17, 2020
Bridging the innovation gap – IP creation
April 22, 2020
Brexit and Supplementary Protection Certificates
November 6, 2020
Taking the fast lane - New PPH program between Japan and France
December 22, 2020
Get the updates in your inbox: Subscribe now!