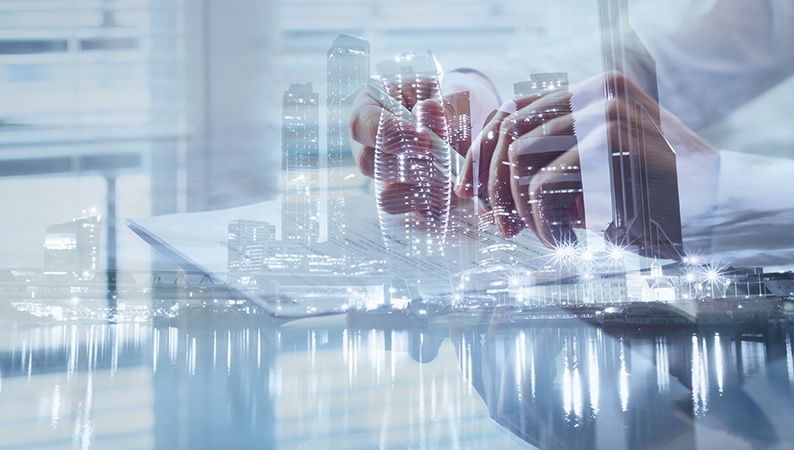 The Enlarged Board of Appeal of the European Patent Office has issued decision G 1/16 on the allowability of undisclosed disclaimers introduced into a patent claim. This decision confirms that "undisclosed disclaimers" in European patent applications are permissible under certain circumstances thus clarifying a decade-old saga on this matter.

The saga of disclaimers used in patent claims before the European Patent Office is ongoing for decades. A disclaimer in a patent claim serves to remove non-patentable subject matter from a more generic definition. Usually, a section of the generic definition which is anticipated by the state of the art or which is in principle not eligible for patent protection is carved out by a disclaimer. There are two types of disclaimers. The first type are disclaimers which have been included at the time the patent was drafted and have thus been originally disclosed. The second type are disclaimers which are incorporated subsequent to the patent filing and have thus originally not been disclosed. Such disclaimers are therefore termed undisclosed disclaimers. For this second type, news comes now from the Enlarged Board of Appeal of the European Patent Office.

In decision G 1/16, the Enlarged Board was confronted with an alleged conflict between two previous decisions concerning disclaimers, namely G 1/03 on the one hand and G 2/10 on the other hand. The latter decision G 2/10 established the term “gold standard” for the assessment of claimed subject matter after amendment for original disclosure. This gold standard is defined as a direct and unambiguous disclosure of the amended subject matter in the originally filed specification. It is also a standard which is usually applied by the European Patent Office in a comparably strict manner.

In the case underlying decision G 1/16, it was discussed whether the assessment criteria of G 2/10 are applicable to undisclosed disclaimers. It was opined that if so, subject matter containing an undisclosed disclaimer would likely most often fail to meet the requirements for original disclosure and would thus be almost never allowable. On the other hand, the previous decision G 1/03 set some requirements for undisclosed disclaimers being usually allowable. Hence, sort of a conflict between G 1/03 and G 2/10 was identified so that a fundamental question of law was referred to the Enlarged Board of Appeal of the European Patent Office in order to solve the conflict.

The Enlarged Board has now answered this question in decision G 1/16. According to one of the keywords of this decision, G 2/10 is not applicable to undisclosed disclaimers. Instead, the criteria set out in G 1/03 are to be applied. In this respect, the Enlarged Board took this opportunity to further elaborate on these criteria and ruled that

An undisclosed disclaimer meeting these criteria is then to be considered allowable. Following the idea of a gold standard for original disclosure such a disclaimer can probably be called a “golden disclaimer”.

A full copy of the Enlarged Board's decision can be read here.

Join the discussion
Filed in
Related articles
Can artificial intelligence systems patent their inventions?
November 22, 2019
Your ultimate guide on how to manage the high costs of obtaining patents
December 4, 2019
Patent trolls: not all bad comes to harm
December 20, 2019
How AI tools will change patent practice
June 9, 2020
Making the most of your patent drawings
July 7, 2021
Get the updates in your inbox: Subscribe now!