Greatest inventions to watch for in 2020

That is the major fourth industrial revolution accomplishment, to be sure. Still, there is no denying that 21st century inventors have come up with some remarkable new products and innovations that will not only make our lives easier but healthier, too. We could not possibly list them all here, but let us talk about some of the ones you should be watching out for in the new year.

A needle that can diagnose cancer

Like all medical innovations, the trials for this one are going to take a long time, and your doctor probably is not going to get one of these things in 2020. However, this device has been designed and proven in initial testing, and it has the potential to change the way doctors screen for certain kinds of cancer. Today, cancers are typically diagnosed through a series of invasive and uncomfortable tests, which can include lab tests, CT scans, MRIs and biopsies. Worse, many of these tests take days or even weeks to process, so patients are left anxiously waiting for results. The "smart needle," on the other hand, measures how the light from a low-power laser is scattered by tissue and uses the data to determine if that tissue is healthy or cancerous. Results are obtained within seconds, which eliminates the long anxious wait and gets patients on the path to treatment faster.

Even if you do not have diabetes, you have almost certainly thought about how unpleasant it must be to have to stick yourself in the finger every single day. There is a lot to dislike about being diabetic, but that particular aspect is right up there on the list of the top 10 worst.

Today there is a company that has designed a non-invasive, wearable diabetes monitor, which can detect chemical changes in the user's skin and breath. Now, this is something that dogs have been doing since 2003. Still, the difference is that your wearable diabetes monitor will not get distracted by a squirrel and accidentally bark twice to tell you that you are A-OK when he should have barked once to tell you that you need insulin NOW. And it is a learning device, too, which means it gets better at tracking its specific patient's unique breath signature. 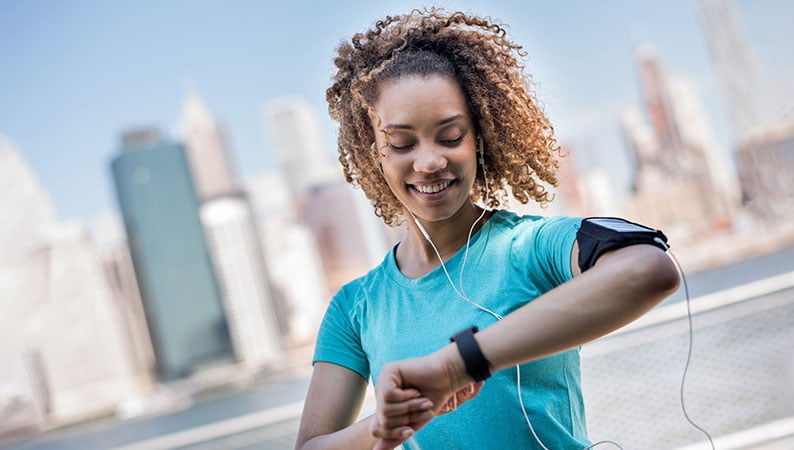 With the non-invasive, wearable diabetes monitor, testing will no longer be painful or annoying. AerBetic promises to use state-of-the-art nanotechnology in very small air sensors to detect the gases indicative of hypoglycemic and hyperglycemic episodes.

Almost no one is especially worried about the doomsday scenarios we have seen in sci-fi movies - the ones where artificial humans rise against their overlords and take over planet Earth. We are not worried that this will happen because, so far, our attempts at creating artificial humans have been total failures. Even the best of them look like creepy puppets, and there is absolutely no way that one of them could infiltrate human society unnoticed and destroy us from the inside out.

Nevertheless, 2020 may be the year where we start down that road to the robot apocalypse, even if the Samsung Neon is not exactly an android but a video chatbot that does not interact with people in the real world. Neons are eerily lifelike, though, and they can learn information, hold intelligent conversations and answer questions. The technology is being described as "a computationally created virtual being that looks and behaves like a real human, with the ability to show emotions and intelligence." Besides, unlike your Alexa, most of the answers they give you will be something other than "I'm sorry, I don't know that one." Fortunately, Neons are mostly trapped inside computer screens, so they will not be joining the robot apocalypse any time soon.

Swiss researchers have developed an artificial skin that is just 500 nanometers thick and packed with sensors that would allow you to actually feel things in a virtual world. So, in theory, you could feel a breeze on your face, feel the sensation of shaking someone's hand or experience the soft fur of the artificial cat you are petting. Of course, you could also experience the sensation of getting exploded by your opponent (actual pain will be a future addition, perhaps?), which is not something you can do in the real world. Actually, you can, but then you would not be able to bore your parents at the dinner table with stories about the stuff that happened to you in virtual reality Fortnite because, you know, you would be dead. 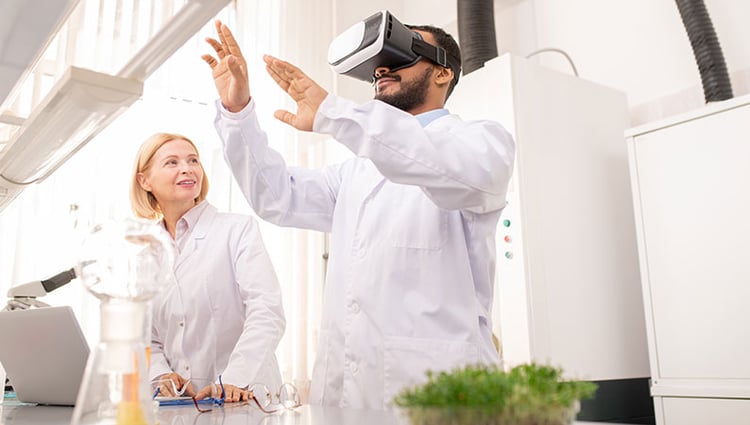 A friendly robot with a special mission

Okay, so this is not a "greatest" invention or anything … well, maybe it is, but it is not in the same category of importance as cancer diagnosing needles or artificial, soon-to-destroy-the-world-as-we-know-it humans. However, it will make life a lot less annoying, so let us throw it onto this list. Yes, Charmin (an American brand of toilet paper manufactured by Procter & Gamble) has built a friendly robot that will bring you a toilet paper roll when you run out.

Sadly, Charmin is not offering these bots for sale anytime soon — they are just an attention-getter. Which is fine because it does seem like there are some logistical problems they would need to overcome, like programming the robot to go to the store and buy toilet paper because there is not any in the house, and somehow overcoming the lock on the bathroom door. Oh well, it is a great idea anyway. Cannot wait to see what the fifth industrial revolution brings.

What do you think will be the greatest invention of the year? Leave a comment using the form below.