“Gschützt is’!” - City of Munich protects name of Oktoberfest 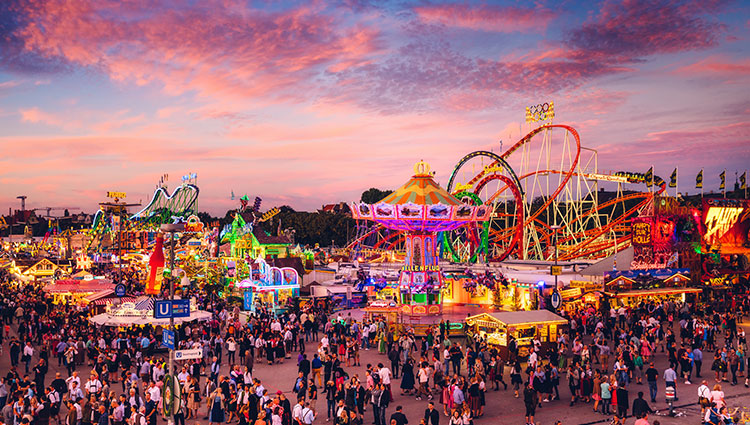 Bad luck for all imitators: The city of Munich had the colloquial name for the biggest beer fest in the world (“Wiesn”) protected by the European Union Intellectual Property Office (EUIPO).

It takes some imagination today to understand what the location of the annual Oktoberfest in Munich has in common with a “meadow”. But that’s what the common name of the place - “Wiesn” - actually means. What is a huge sealed area in the center of Munich today used to be a meadow when the first “Oktoberfest” was celebrated back in 1810. 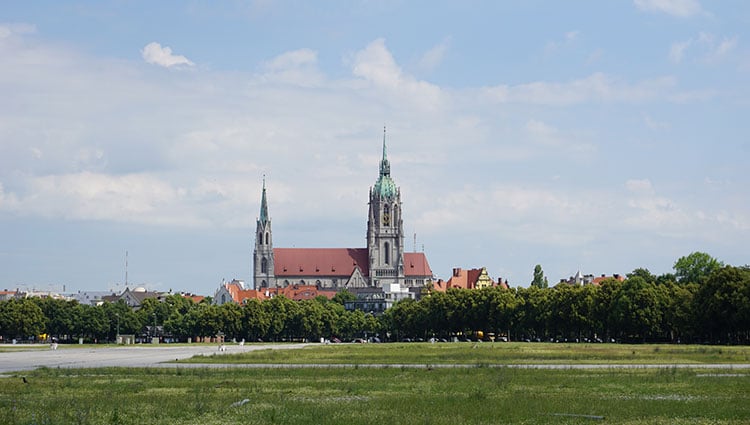 “Wiesn” actually only means “meadow” in German – but also names the annual Oktoberfest in Munich. Now the city of Munich successfully had the word mark “Wiesn” protected by the EUIPO.

On September 13, three years after the application, the EUIPO finally registered the word mark “Wiesn” which is now protected till 2025 for the city of Munich. The unusually long duration of proceedings reflects some back-and-forth between the office and the city of Munich on the question for which goods the name can actually be protected without creating a problematic monopolization. The city declared it didn’t intend to monetize its mark, but rather avoid third parties from doing so. Munich also tried to protect the word mark “Oktoberfest” – the registration process is still pending.

Join the discussion
Filed in
Related articles
IP awareness does not necessarily equal IP understanding
August 9, 2019
Why should your company protect its Intellectual Property?
August 16, 2019
Most controversial IP lawsuits of the past decade
January 23, 2020
Be vigilant and diligent in protecting your brand from counterfeiters
October 30, 2020
What are your IP assets worth?
September 8, 2020
Get the updates in your inbox: Subscribe now!