How blockchain technology will impact our legal system 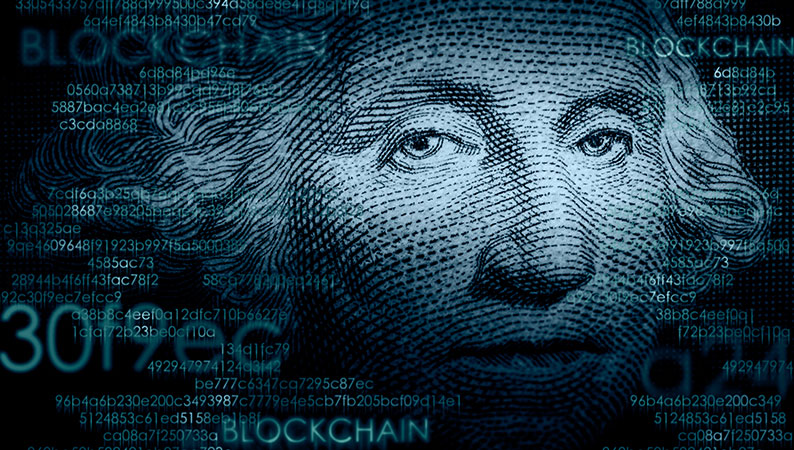 Only a few deny the huge impact blockchains will have on many areas of social and corporate life. Even outside the IT world, professionals have quickly acknowledged the potential of blockchain technology, which builds the backbone of digital currencies such as the bitcoin, for use in a vast amount of other areas. For example, there are many blockchain-based projects and applications in supply chain management, mobility services and data management in IoT use cases.

The underlying technologies of blockchains

The technical characteristics of blockchains can be summarized as follows: a blockchain is a distributed network of servers ("nodes"), where information is mirrored on all participating computers. There is no single entity that has control over the entire system (often referred to as middleman) so that changes to the blockchain can only be implemented by the participants controlling together the majority of the computing power. Blockchains are ledgers that record transactions with information about the sender and recipient of a digital coin or token, the amount or number, and the exact date and time of the transaction. Numerous network computers verify each transaction through laborious calculations. To increase security, blockchains make extensive use of cryptography. Ultimately, what may be essential to the success of blockchain technology, and especially to digital currencies, is that it has solved the so-called problem of double spending: it prevents multiple use of a digital coin simply by replicating digital copies. Blockchains appear to be much more secure and resilient against hacking attempts or manipulations than centralized servers under the control of a few. And security is what lawyers like, too.

For that reason, it makes sense to evaluate if there are blockchain use cases that relate to how we document legally relevant facts or transactions.

At first, what comes to mind are all sorts of registers that document the status, identity, or rights of a person or legal entity, namely commercial registers, land registries, civil registries, share registers, and patent or trademark registers. Secondly, if blockchains are secure and allow the registration of information, they could also be used for securing evidence that can be presented in court proceedings. Examples are screenshots of websites, photos or any other digital or digitized content, and of course contracts. It has to be noted that usually, not the file itself is stored on the blockchain, but only a cryptographic hash value. The ability to reproduce the same hash as the one stored on the blockchain proves that the original file has not been altered and, thus, is authentic. 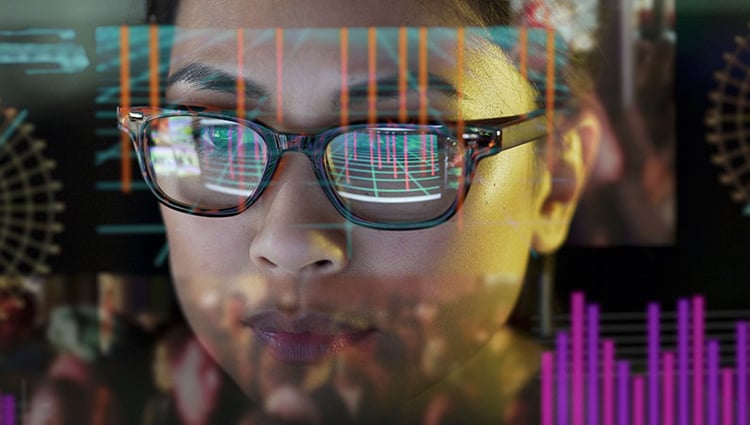 Blockchains could also be used for securing evidence that can be presented in court proceedings such as screenshots of websites, photos or any other digital or digitized content, and of course, contracts.

The security standards of blockchains are so high that it is virtually impossible to erase information. What might be a good feature under some circumstances can be a legal problem in other situations, for example, if personal data is concerned. Most privacy laws, especially the General Data Protection Regulation in the EU ("GDPR"), require that personal data must only be stored for lawful purposes, for so long it is necessary to serve the purpose, must be corrected if incorrect, and the concerned person has a right of access to the stored information. All this does not mean, however, that blockchains are invariably incompliant with data protection laws, but it is a challenge to design the blockchain architecture and applications in a way that they respect privacy laws. One approach is to keep personal data away from the blockchain ("off-chain") and to store only the proof that certain personal data has been used, shared or verified, etc. without disclosing the underlying data.

Moreover, blockchain is a software-based technology that allows the automation of certain processes. This is where the much-quoted smart contracts come into play. Smart contracts are software that resides and interacts with blockchains. The basic concept is that if pre-defined conditions deduced from a certain information input are met, determined consequences by performing calculations based on algorithms are triggered (the output). While these if-then-relations advocate that smart contracts are software, but not legally binding contracts as some claim, the analogy was made, because parties agree in contracts that if one party does, produces, or delivers something, then the other party has to do, give, perform something else. This analogy is questionable because contracts are much more complex. Parties accept that they are necessarily incomplete and that implied exceptions may apply in good faith. Good faith, though, is not a concept computers can work with, regardless of how touring-complete they are conceived (named after computer scientist Alan Turing, this means that a computer programming language is able to simulate or calculate any real-word scenario, only limited by the available computer power). 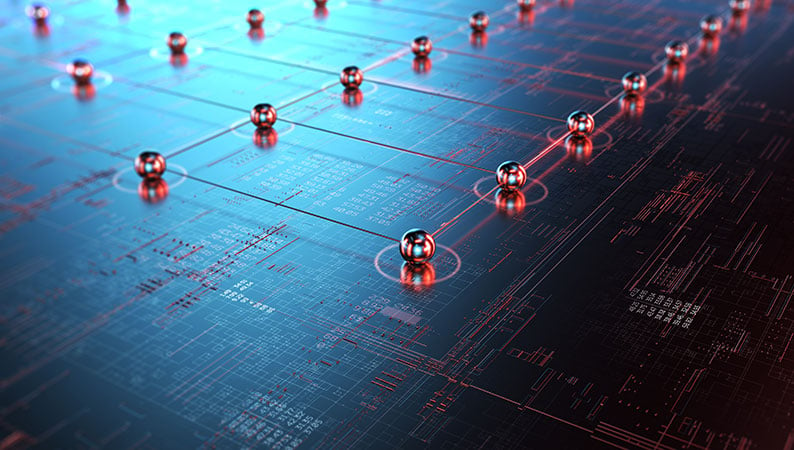 It is a challenge to design the blockchain architecture and applications in a way that they respect privacy laws. One approach is to keep personal data away from the blockchain and store only the proof that specific personal data has been used, shared or verified, etc. without disclosing the underlying data.

Blockchain-based registers have certain advantages over centralized registers that are either maintained offline or electronically. However, in countries where there are already functioning state-run registers available that are largely undisputed and provide for legal recourse against incorrect entries, there is little incentive to adopt blockchain-based registries. Moreover, changes to the existing system may also require lengthy legislative procedures. Further, all information stored on blockchains must meet varying requirements of secrecy and privacy, as well as modifiability and erasability. Despite bold headlines suggesting a new generation of lawyers who are sometimes called "legal coders," the tech-savvy legal counsel or judge is still a scarce minority. For these reasons, it is not to be expected that blockchain-based applications will replace existing use cases in the legal field on a large scale anytime soon.

Dr. Richard Brunner's relationship with the Dennemeyer Group dates back to 2008 when he joined the company as Head of Trademarks with the mission to restructure the trademark legal practice of Dennemeyer & Associates and to establish the firm's first foreign branch office. Today, Dr. Brunner heads the Legal, Compliance, Risk Management and Quality Management departments and oversees an excellent team of international corporate legal counsels. Prior to joining, Dr. Brunner worked several years as a litigator in copyrights for recognized law firms with a focus on the music industry. Dr. Brunner is passionate about making legal topics accessible to non-lawyers and writes articles relating to copyrights, IP legal outsourcing, and corporate governance.

LinkedIn Website
Join the discussion
Filed in
Latest
Company size matters: European SMEs and innovative performance March 27, 2020
Five women inventors who changed the world March 24, 2020
German Constitutional Court allows complaint against the ratification of the UPCA March 20, 2020
All eyes on Germany as the UK says "No" to the Unitary Patent system March 17, 2020
Mastering the patent application process March 10, 2020
Get the updates in your inbox: Subscribe now!