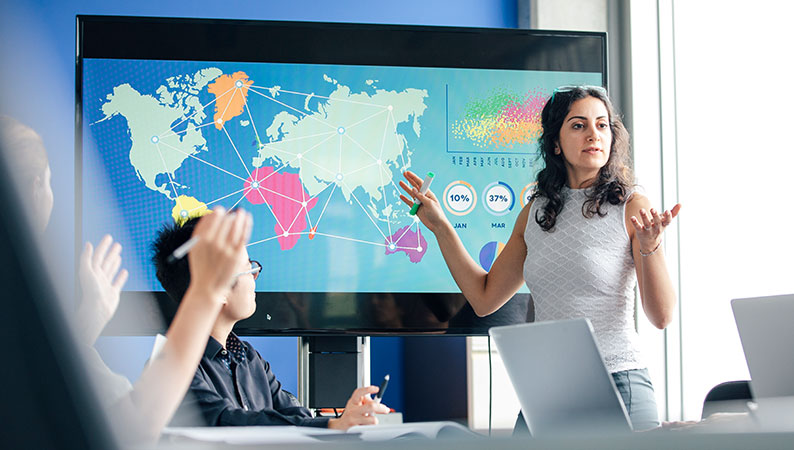 The location of urban innovation hubs from around the world is pretty well-known even to everyday consumers. Further, there has been little change in where these hubs can be found over the past few decades. While Silicon Valley stalwarts like Google and Facebook may not be more than a generation old, high-tech development in that region goes back at least as far as the 1950s. The tech sector in Tokyo has also remained strong since it first reached prominence in the latter half of the 20th century.

In more recent years, however, technological innovation has begun to spread out from these centers to create a more dispersed global innovation ecosystem, according to the World Intellectual Property Report 2019, recently released by the World Intellectual Property Organization (WIPO). Titled The Geography of Innovation: Local Hotspots, Global Networks, this report shows that, while innovation hubs continue to be found in densely populated urban centers, the stranglehold that certain countries have had on global innovation is relaxing. More nations are joining the ranks of the world's top innovation hubs.

Between 1970 and 2000, two-thirds of the world's patenting activity originated from three countries: the United States, Japan and Germany. A full 90 percent of global patent filing activity during that period came from the combination of those three countries and the rest of Western Europe. But as strong economies have taken hold in other countries, the geographical sources of patenting activity has spread to those areas. For example, while China and South Korea combined only accounted for 3 percent of global patent filing between 1990 and 1999, those two countries were the source of 20 percent of patent filings from 2015 to 2017.

Despite the growing number of countries which are contributing to global innovation, robust research and development sectors continue to be limited to urban population centers. About one-quarter of U.S. patents filed worldwide between 2011 and 2015 originated from Boston, New York and San Francisco, while more than half of Chinese patents during that period came from population hotspots Beijing, Shenzhen and Shanghai. Less than 20 percent of all patent filing surveyed for the WIPO report originated from inventors who were located outside of urban locations or niche technology clusters. 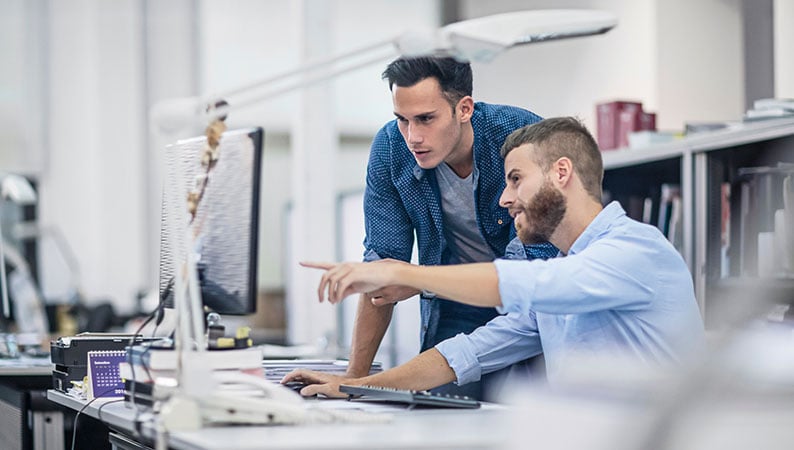 According to the latest WIPO report on innovation, there has been a marked increase in the percentage of global patents that list teams of inventors instead of individuals.

At the same time, a large population does not guarantee that a particular city will operate as an innovation hub. While such hubs line the eastern and western coasts of North America, inland population centers do not support the same level of innovation as coastal locales like New York City and San Francisco. As well, there are heavily populated cities in Asia, Latin America and Africa which do not contribute high levels of global patent filings. Further, although Ithaca, New York, and Bern, Switzerland, are not teeming with large populations, strong innovation industries have found a way to thrive in those areas thanks to local academic institutions and key companies headquartered in those locations.

The Internet Age is marked by increasing interconnectivity across long distances, and it appears that digital technologies have had a sizable impact on patenting activity. The WIPO report shows a marked increase in the percentage of global patents that list teams of inventors instead of individuals. While teams were listed on just over half of all patents filed in the early 2000s, inventor teams were producing nearly 70 percent of all patents filed in the latter half of the 2010s. Many of these inventor teams are comprised of members from across the globe, those members tend to come from a limited number of countries. Between 2011 and 2015, WIPO found that two-thirds of all international collaboration on invention and scientific research came from either the United States or Western Europe. While European cities like London and Paris are the source of many international collaborators, those from U.S., India or Swiss cities tend to be connected to larger portions of the globe.

The rise of multinational companies has been a major force supporting the spread of international collaboration in recent decades. In the 1970s and 1980s, companies from both the U.S. and Western Europe listed foreign inventors on only 9 percent of their patents. By the 2010s, however, the share of patents from Western European companies listing a foreign inventor grew to 27 percent and in the U.S., this same figure rose to 38 percent. Multinational companies have also been a factor in increasing innovation in middle-income economies in nations such as India or China. 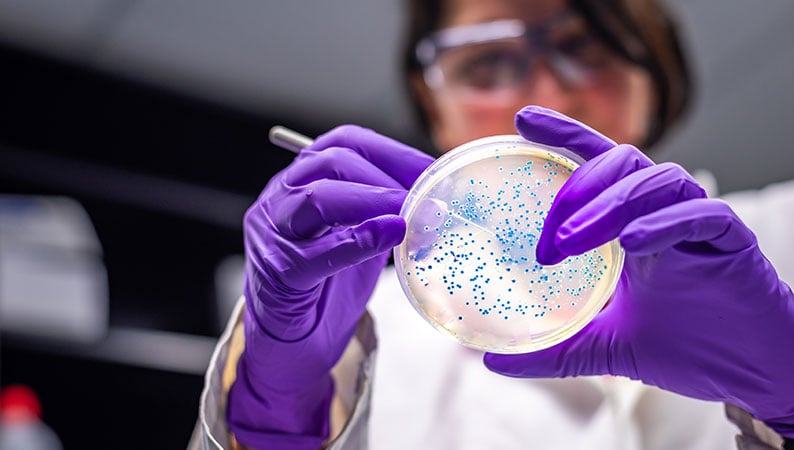 WIPO found that a "handful of countries accounts for the bulk of biotechnology inventive and scientific output." For example, the U.S., Germany, China, Japan and the Republic of Korea accumulate more than "80 percent of all crop biotechnology articles and patents, respectively."

While it is certainly not strange to see companies from Michigan, Tokyo and Germany at the top of this sector, some non-traditional automakers are finding their way onto the list of top AV innovators. Google, in eighth place with 156 AV patent families, has outpaced the AV innovation from the likes of BMW, Hyundai and Nissan.

Another area of innovation chronicled by the WIPO report is the crop biotechnology sector, which has been aiding agriculture across the world. While crop biotech is also highly concentrated within urban centers, the unique soil and climate characteristics of different regions cause innovation in this field to be more geographically diverse in terms of the nation of origin. Still, 80 percent of total global patent filings in crop biotech come from the combination of the U.S., Germany, China, Japan and South Korea. Thanks to the great deal of academic research in this field, private crop biotech companies have been increasing their partnerships with public universities, which often need capital from private companies to create a product that can be commercialized.

Innovation in the 21st century is growing more global by the day and collaboration across borders and institutions is very important to thrive in the innovation economy. If your business is trying to extend its reach across borders to new development partners and commercial markets, an international firm that understands IP in a global context is key to your success. Dennemeyer is happy to serve your business interests across our worldwide network that helps you stay connected, and your IP protected, wherever your business wants to go.

Join the discussion
Filed in
Related articles
Your ultimate guide on how to manage the high costs of obtaining patents
December 4, 2019
The craziest Christmas patents you didn't know existed
December 23, 2019
New developments: Bracing for Brexit's effects on international IP
December 11, 2020
IP management systems: Choosing the best software solution for your business
April 3, 2020
Mid-year review of 2020’s major patent cases from across the globe
July 22, 2020
Get the updates in your inbox: Subscribe now!