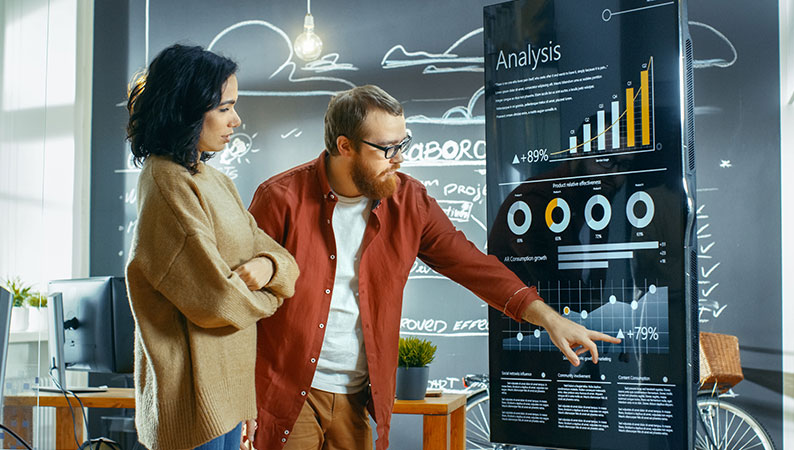 Results from a recent IP study conducted internationally find disconnects between knowledge of IP value and actions related to IP.

Study after study reveals that the economic impact of IP is both tremendous and growing. A recent report on the effects of IP on the U.S. economy issued by the U.S. Patent and Trademark Office showed that IP-intensive industries contributed nearly 40 percent of the nation’s entire gross domestic product in 2014. Surely the incredible value of this economic sector would lead many to seek a greater understanding of how to use IP to reap wealth.

However, as a report on IP Awareness and Attitudes issued this April by the Center for Intellectual Property Understanding (CIPU) reflects, while many consumers know about the importance of respecting IP rights, their habits indicate that they are willing to circumvent IP rights for several reasons. Further, and perhaps more troubling, the report shows that businesses and college students who can benefit from protecting IP also have a poor understanding of the benefits this brings.

The CIPU report, authored by IP journalist Steve Brachmann, includes a review of studies conducted around the world in order to create a snapshot of current levels of IP awareness. In evaluating consumer attitudes, the report shows that the general public knows the importance of respecting IP rights. Studies conducted in 2017 indicate that 97 percent of EU respondents felt that IP rights were necessary, and 96 percent of South Korean consumers viewed counterfeit products as a problem. However, counterfeit purchases rose slightly in the EU in the years leading up to 2017, and in South Korea, 41 percent of consumers admitted to purchasing a counterfeit. Obviously, although the importance of IP is widely acknowledged, many are missing a more in-depth understanding that would result in genuine respect for IP rights in practice. 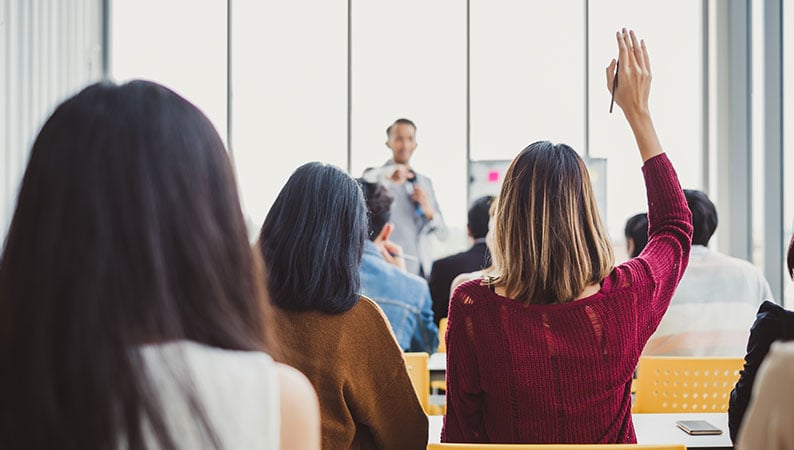 More than one-fifth of graduate-level engineering students surveyed in an informal study of UCLA felt, in 2012, that they could not accurately answer the question "What is a patent?"

The report identifies several factors that influence how an individual views IP rights, including age, education level and product cost. Unsurprisingly, consumers are more likely to purchase counterfeits if they perceive that a genuine product is too expensive or if it is unavailable in their market. Younger people seemed more apt to engage in counterfeit purchases and piracy but, interestingly, they also showed more awareness of where to obtain appropriately licensed content. The 2017 EU study showed that 27 percent of 15- to 24-year-olds purposefully accessed illegally streaming content compared to only 10 percent of the general population. Forty-one percent of that young cohort paid for access to legal content streams or downloads as opposed to 27 percent of the general population. A 2014 study published in Florida Law Review also showed a strong correlation between higher education levels and a greater preference for substantial IP rights.

Similar disconnects between knowledge of IP value and actions related to IP are also seen in the business world. A 2015 study by the UK Intellectual Property Office shows that 94 percent of small- and medium-sized enterprises (SMEs) believed that it was important to know how to value the firm’s IP, 96 percent of those entities hadn’t valued their IP. Larger corporations showed more participation in IP systems leading to the conclusion that the costs of using those systems may seem prohibitive to SME participation.

Students are expected to have some interaction with patents during their careers but an informal study of UCLA engineering students in 2012 found that more than one-fifth of graduate-level students surveyed felt that they could not accurately answer the question "What is a patent?" The CIPU report acknowledges that education programs in other countries often do as good a job, if not better, of educating students on IP topics.

Research on IP awareness and understanding is fairly scarce, although the European Union Intellectual Property Office (EUIPO) did issue a status report on IP rights infringement this summer. The study’s findings included an estimated cost of counterfeiting to IP-intensive industries totaling more than €92 billion during the four years between 2012 and 2016. The clear economic harms of counterfeit products, coupled with the low rates of IP understanding among important stakeholder groups, is proof that more needs to be done to educate the world’s consumer base and increase the effectiveness of IP rights enforcement mechanisms across the globe.