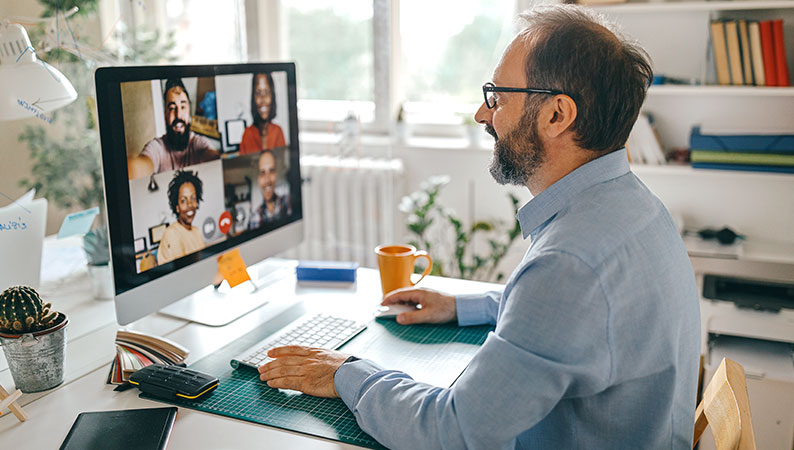 The Dennemeyer Group has just released the findings from our latest IP Trend Monitor study, which we conduct each year, together with CTC Legal Media, to identify the most notable trends in Intellectual Property (IP) management. For 2021's edition, we focused on the sector's work environment and its dramatic transformation in response to the COVID-19 pandemic.

Given the speed with which the new SARS-CoV-2 coronavirus made its way around the world, taking an immense toll on human life and the global economy, many sectors had no choice but to transform the very nature of their work. IP management certainly did, though the changes were not necessarily uniform for all professionals.

Understanding the new work environment of those in the IP industry is essential not only to grasp the issues of the moment, but also to project a path for the foreseeable future.

The transition to remote operations began soon after the gravity of the coronavirus outbreak became clear in early 2020. Just about one year later, nearly 45% of the respondents to our Trend Monitor survey are working at least 50% remotely, while 33% are entirely remote. Of the remaining 22%, only 6% said they had not stopped working in-office, with all other respondents claiming to work from home somewhere between 1% and 50% of the time. Our survey also revealed a slight difference in work-from-home tendencies between corporations and law firms: Nearly all (82%) law-firm professionals are working remotely 50-100% of the time, while 71% of corporate respondents are doing the same.

It is not merely members of law firms or those in IP services roles within corporations who are working remotely — a vast majority of the court and regulatory proceedings have similarly adapted. The Patents Court of the U.K. and the U.S. Supreme Court both held virtual proceedings in patent cases, the latter for the first time in its history. IP authorities like the European Patent Office (EPO) and U.S. Patent and Trademark Office (USPTO) also held their proceedings online, and will likely continue doing so for the foreseeable future. Although research and development saw some slowdowns, much of the business of IP went on without major disruptions.

Productivity is on the rise — and so are workloads

Remote work took off during the 2010s, and would have likely done so more than it did if not for some business leaders' concern about its effects on productivity. But even before the tremendous shift away from in-office work necessitated by the pandemic, some reports were already showing that productivity actually increased in home settings. 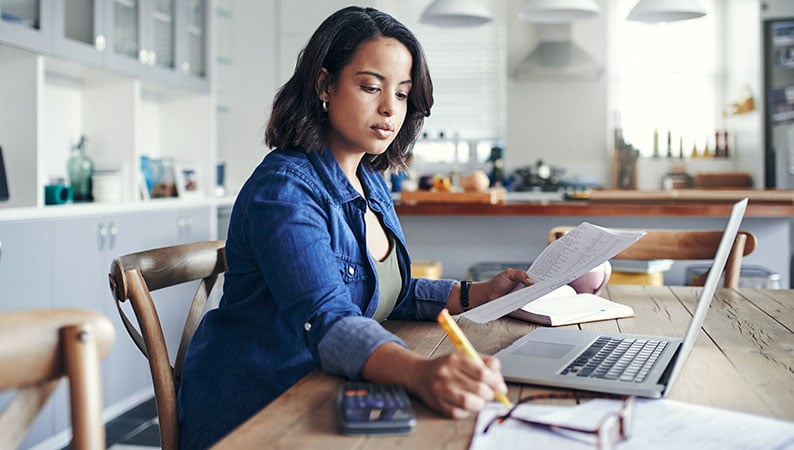 One of the big questions about working from home is what impact it has on productivity. Economists continue to debate whether office workers are more productive when freed from daily commutes and the distractions of water-cooler gossip, or less so due to suboptimal working conditions.

There is, of course, a flip side to the uptick in productivity — workloads may increase as a result. This appears to have been the case among law firms: About 37% of respondents in that setting said that they were dealing with significantly more work. Only 13% of those in corporations made the same claim. Nevertheless, more than 50% of all respondents cited a workload increase of some kind.

Challenges of the new normal

We have clearly established that the IP sector can function, and often does so quite effectively, despite its professionals being far removed from office buildings. Yet, there can also be a cost to this decentralization.

When asked to name the major difficulties they faced while working from home, almost three-fourths (74%) of the IP management staffers Dennemeyer surveyed brought up the lack of direct socialization with co-workers, peers and clients. Nearly as many — 69% — said that not having face-to-face meetings was a significant obstacle. Other commonly cited issues were reduced communication with colleagues or clients and a generally "challenging environment," named by 52% and 43% of respondents, respectively.

Although these challenges are not significantly impeding operations now, it is not unreasonable to think they could pose a severe problem in the not-too-distant future. It behooves the leaders of IP management organizations to keep a close eye on their staff's well-being and steer them toward behavioral health resources that could help mitigate such issues.

Join the discussion
Filed in
Related articles
What are the top features of a good IP management system?
September 17, 2019
How will AI transform the management of Intellectual Property?
November 25, 2019
IP management systems: Choosing the best software solution for your business
April 3, 2020
The real IP issues with virtual influencers
July 24, 2020
The rise in remote working and how DIAMS iQ can help
March 31, 2021
Get the updates in your inbox: Subscribe now!