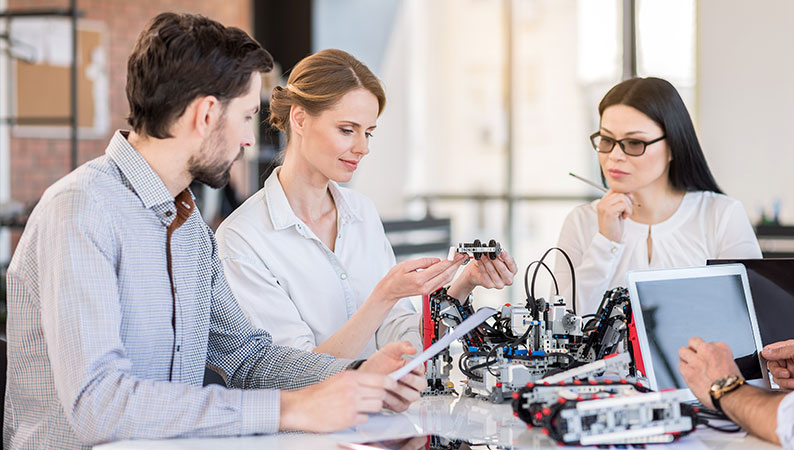 A client contacted us because he had inherited a patent from his deceased brother. The patent covered an intelligent charging station for electric cars and it was the owner’s feeling that it was standard essential. That meant that everybody who used standardized plugs when charging electric cars would be infringing the patent.

Therefore, the client decided to contact a few companies offering them a license. All of them rejected him, claiming that they could easily invalidate his patent. That was the moment when the client decided to contact Dr. Malte Köllner, patent attorney and Head of Dennemeyer’s Frankfurt Office, who is also consulting Dennemeyer's IP Monetization service. Through this service, Dennemeyer helps patent owners identify potentially valuable IP assets, put them on the market and increase the chances of selling them.

“We found that many companies lack the resources needed to find potential buyers for the patents they want to sell. We are happy to be able to address this challenge by putting our IP Monetization service to the use of our clients.” explained Dr. Malte Köllner.

Dr. Malte Köllner suggested that the patent owner should first analyze the presumed invalidity. He wrote an opinion for the patent owner that demonstrated how his patent could survive the envisioned attack. Additionally, in order to be fully prepared for future talks with potential licensees, Dr. Malte Köllner wrote a second opinion that clarified the standard essentiality of the patent. 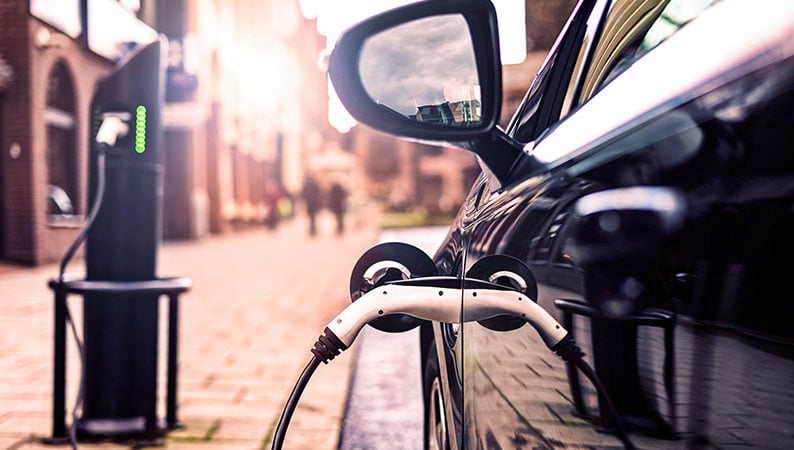 The popularity of all-electric cars, as well as hybrid electric vehicles and plug-ins, has increased dramatically.

Dr. Malte Köllner suggested to the patent owner that he should make a very simple licensing offer to potential licensees and drafted a basic licensing contract for him. It contained a yearly lump sum that would be valid for an entire group of companies, i.e. including all sister companies. Dr. Malte Köllner suggested that the owner should ask for a small sum per year.

With these three pieces of paper at hand, the owner started to contact licensees again. The only question they asked in this situation was: “Who wrote the opinion?”

“The first licensee that he contacted offered four times the amount I had suggested as lump sum per year. So my recommendation was effectively too low. We could have asked for five times the amount at this point in time, but I suggested the owner should just accept the offer to get this deal done and maintain a situation where it doesn't make economic sense to attack the patent,” said Dr. Malte Köllner.

The license deal was signed and further deals on the same basis followed week after week. It was the patent owner himself who did all the work in finding the licensees - having two opinions and the license offer at hand.

After about a dozen signed license contracts, one of the potential licensees offered to purchase the patent. Dr. Malte Köllner helped find a monetary value for the patent based on a very solid foundation, namely the royalty streams that came from the existing and potential future license contracts.

The deal was quickly signed with an interesting six digit figure. Afterwards, the client came to our office with a bottle of Veuve Clicquot rosé champagne and then went home to marry his girlfriend.