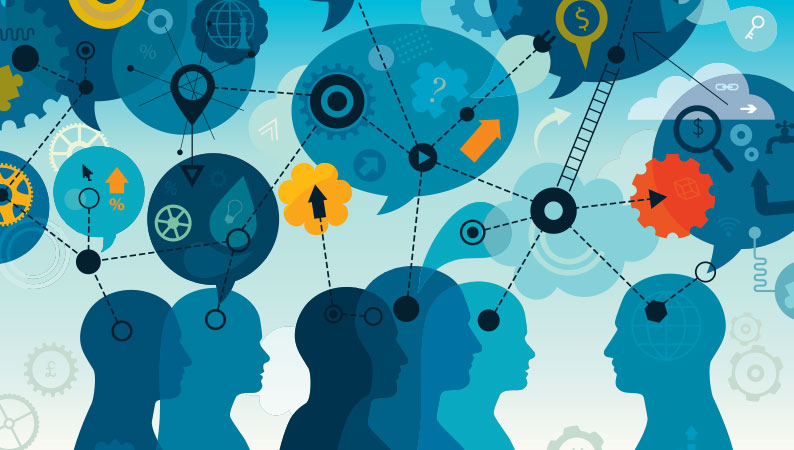 On July 1, 2018, the IP5 offices launched the third phase of the Collaborative Search & Examination Pilot Program which will be operational throughout the next three years and at the end of which they will, together with the International Bureau of WIPO (“CS&E Pilot Group”), assess the results and possibly integrate it within the PCT legal framework.

Each IP5 office acting as International Searching Authority agreed to receive 100 participation requests over the first two years of the pilot program, i.e., 50 requests per year, and no more than 10 applications per applicant. First come, first served! Each International Searching Authority is accepting participation requests filed along with a PCT application in English and will open the pilot program to other languages at a later time.

On September 14, 2018, the European Patent Office (EPO) announced that it had reached its quota for the Collaborative Search and Examination pilot project after only two months and a half from launch. As the main International Search Authority (ISA), EPO has accepted over 40 applications in the program to date. Applicants who file PCT applications in English and desire to participate in the pilot program must now await the opening of the second year (July 1, 2019) to make room for applicants filing PCT applicants in German and French languages. Participation requests for the latter applications will be allowed by the EPO up to an overall limit of 10 PCT applications filed between the January 1 and June 30, 2019.

From the first results of the European Patent Office, there is no doubt there is a keen interest in a collaborative search report.  One of the reasons may be due to the plurality of working language of the IP5, the limited choice of International Searching Authorities and the restricted possibility to receive search opinions from more than one of the IP5 offices (e.g., use of Supplementary Searches).

The European Patent Office, the United States Patent and Trademark Office, the Japan Patent Office and the State Intellectual Property Office of P.R. China currently act as International Preliminary Examination Authorities only for PCT applications for which they have also acted as International Searching Authorities. This situation brings additional limitations regarding receiving the most relevant and effective search results.

Under the current IP5 Collaborative Search & Examination Pilot Program, PCT applicants from any EPC member states or non-EPC residents / nationals having designating the European Patent Office as main ISA are offered the chance to have their applications assessed by the four peer ISA and be better prepared for the nationalizations at least within the IP5 region.

Read more about the Collaborative Search & Examination product within the PCT legal framework in the white paper below.

Join the discussion
Filed in
Related articles
Artificial intelligence: is it changing patent prosecution?
May 21, 2019
Brexit and Supplementary Protection Certificates
November 6, 2020
Case study: Infringement potential analysis in a complex industry
February 4, 2021
Five rules for a successful supplementary protection certificate application
April 26, 2021
Making the most of your patent drawings
July 7, 2021
Get the updates in your inbox: Subscribe now!