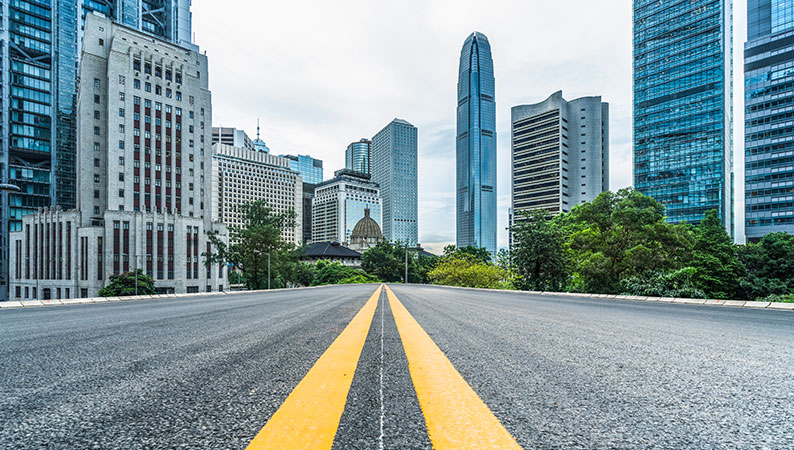 Without a question or a doubt, 2020 is a year like none other the world has seen. The impacts of coronavirus have prompted a world economic shutdown on an unprecedented scale. In the legal industry, courts have struggled to adjust to the new normal while managing their dockets. While court rulings may have slowed down, the first half of this calendar year has seen some big patent decisions play out in many national high courts, establishing an important precedent for legal practitioners.

From a new model of calculating infringement damages based on lost profits in Japan to procedural precedents in U.S. administrative trials on patent validity impacting patent owners' fortunes, the following cases feature some of the most critical patent rulings established during the first six months of this year.

On January 30, the European Union Court of Justice issued a ruling in Generics (UK) Ltd. v. Competition and Markets Authority. The EU's highest court interpreted Articles 101 and 102 of the Treaty on the Functioning of the European Union (TFEU) and found that settlement agreements between pharmaceutical patent owners and generic drugmakers constitute an abuse of a dominant position under the provisions of the TFEU.

So-called "pay-to-delay" patent settlements have raised a lot of controversy across the global pharmaceutical sector as consumer advocates have criticized such deals for hindering the public's access to cheaper, generic versions of medications. On the other hand, the costs of developing a single new drug can run into billions of dollars. Such settlements often involve a carefully negotiated market entry date for a generic, which allows a branded pharmaceutical developer to recoup an investment without harming the public interest. These settlements are a reasonably common occurrence in the U.S. resulting from litigation under the Drug Price Competition and Patent Term Restoration (Hatch-Waxman) Act, passed in 1984 to streamline generic approvals while protecting incentives for R&D pharmaceutical firms.

On April 20, the U.S. Supreme Court issued a decision in Thryv, Inc. v. Click-To-Call Technologies, LP — a highly anticipated ruling within the U.S. patent community because of its impact on the availability of judicial review for institution decisions in patent validity challenges at the Patent Trial and Appeal Board (PTAB). In its holding, the Supreme Court determined that judicial review of PTAB institution decisions is unavailable under 35 U.S.C. § 314(d), which says that decisions to institute inter partes review (IPR) proceedings at the PTAB will be final and nonappealable. 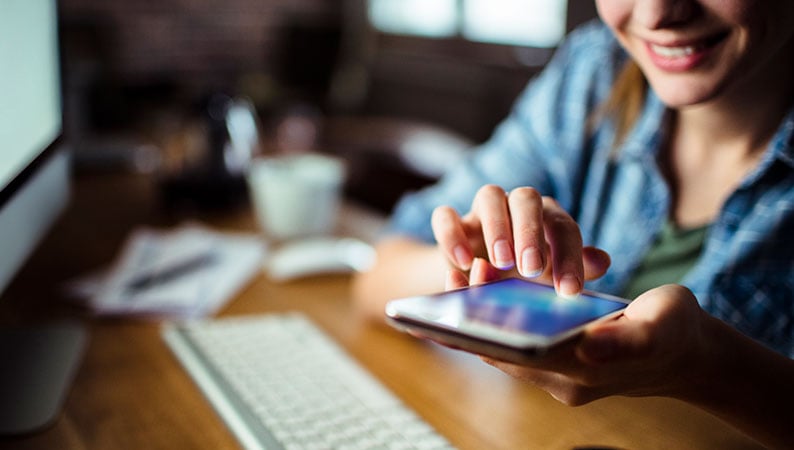 The Supreme Court decision in the Thryv v. Click-to-Call Technologies case was seen by many in the patent community as indicative of what issues will take center stage in other pending petitions at the Court.

At issue in Thryv was Section 314(d)'s prohibition against PTAB institution appeals in the context of a particular IPR which was instituted in violation of a one-year time bar in 35 U.S.C. § 315(b). While Thryv involves the Section 315(b) time bar, industry observers have questioned whether the decision essentially forecloses upon any judicial review for PTAB institution decisions despite any statutory violations committed by instituting those reviews. Given the importance of the PTAB as an alternative venue for adjudicating patent validity, the decision appears to favor petitioners over patent owners who have perhaps no ability to challenge institutions even if they seem to have been erroneously granted.

On June 24, the UK Supreme Court issued a ruling in Regeneron Pharmaceuticals Inc. v. Kymab Ltd.: the UK's highest court sustained an appeal against the validity of Regeneron patent claims for failing the sufficiency requirement in UK patent law on enablement. The court held that a patent owner could not claim patent protection if a product could not have been sufficiently enabled at the time of the patent's priority date because of technical advances taking place since the priority date.

In this case, Kymab asserted that Regeneron's patent claims covering a mouse-human hybrid antibody gene structure for implantation into mice were not sufficiently enabled by the priority date to cover the use of that structure with immunological genetic improvements developed after Regeneron's invention. The Supreme Court overturned the Court of Appeal's ruling, which had upheld Regeneron's claims after finding that limiting the patentee to products that could have been immediately made with the invention unfairly deprived the patentee of the reward from the application of the invention to future products.

Though the Supreme Court is the most potent judicial tribunal in the U.S., that court has primarily passed on granting recent petitions for certiorari to take up patent cases this year. This has left the U.S. Court of Appeals for the Federal Circuit as the most important court for interpreting U.S. patent law during the first half of 2020. For example, while the Supreme Court's Thryv decision said that PTAB institution decisions were nonappealable for challenges related to the Section 315(b) one-year time bar, the Federal Circuit has played a very important role in expanding that ruling through decisions like ESIP Series 2, LLC v. Puzhen Life USA, LLC issued this May. 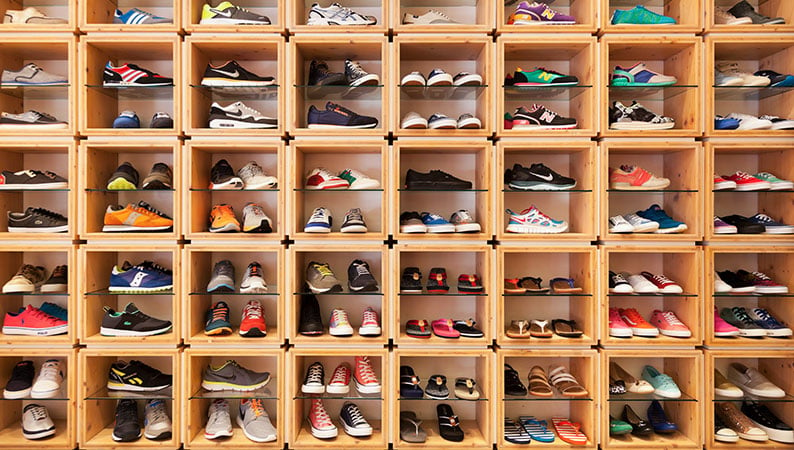 Federal Circuit holds that PTAB can identify patentability issues sua sponte but must provide notice and opportunity to respond.

In particular, the Federal Circuit has issued several decisions on procedural aspects of patent validity trials conducted at the PTAB. On April 9, the Federal Circuit issued a ruling in Nike, Inc. v. Adidas AG, which found that the PTAB may sua sponte, without relying on any patentability arguments raised by a petitioner challenging patent claims. Although the Federal Circuit supported the PTAB's discretion in rejecting proposed amended claims, this particular case was vacated and remanded. The PTAB was required to provide notice of its decision and an opportunity for patent owners to respond.

On February 28, the Grand Panel of Japan's Intellectual Property High Court issued a ruling in MTG Co., Ltd. v. Five Stars Co. Ltd. There, Japan's highest IP court increased the damages award to the patent owner proving infringement using a new calculation model based on lost profits. In providing for damages in situations where exact monetary amounts are difficult to calculate, Japan's Patent Act allows courts to use the number of infringing products sold multiplied by the price paid by consumers for the infringing product. While the lower court held that the product price only covered the portion of the product's value contributed by the patented invention, the IPHC Grand Panel increased the potential damages award available to patent owners. It ruled that the damages calculation should consider the entire profits lost per sale and not just the portion attributable to the invention.

Join the discussion
Filed in
Related articles
Patents that will help you haunt this Halloween!
October 31, 2019
Your ultimate guide on how to manage the high costs of obtaining patents
December 4, 2019
Trade secret or patent protection – how do we decide?
January 21, 2020
The craziest Christmas patents you didn't know existed
December 23, 2019
How AI tools will change patent practice
June 9, 2020
Get the updates in your inbox: Subscribe now!