Most controversial IP lawsuits of the past decade 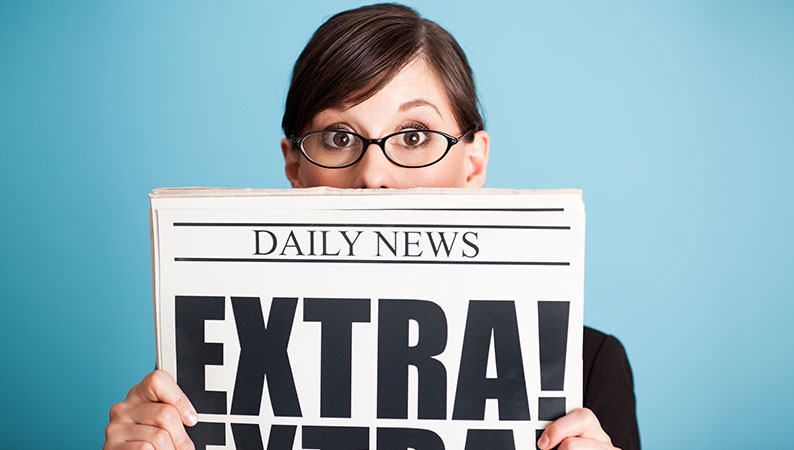 We admit it, Intellectual Property law is usually pretty dry. Occasionally, though, a trademark, copyright or patent case gets media attention because it is outrageous or just plain jaw-dropping. After all, IP law can sometimes be hugely entertaining.

Now, if you have ever been on the receiving end of some wild and crazy trademark lawsuit that prohibits you from using the word "the" or something, you probably will not crack a smile or feel especially bowled over by any of these controversial IP cases. But, you have to admit that these are the stories that make the public aware of Intellectual Property law and its importance to the world we live in. So let us celebrate (or castigate, you decide) some of the most controversial IP cases from the twenty-teens.

Walk into any whole foods store and say the name "Monsanto," and hackles will go up from the organic produce section to the gluten-free salad bar. Even if the idea of genetically modified food does not bother you, you probably still think of Monsanto as the corporate giant that has stomped all over small farmers on its way to the top. Also, Monsanto rather secured that reputation in 2013 when it won a lawsuit against a farmer named Vernon Hugh Bowman.

At the center of the lawsuit was a genetically altered soybean that the American agrochemical and agricultural corporation engineered to be resistant to the herbicide Roundup. Farmers who grow the Monsanto soybeans are required to sign a contract saying they will buy new seed from Monsanto for the next planting, rather than saving seed from their crops. Bowman tried to get around the requirement by planting Monsanto seeds he bought from a grain elevator (grain elevator seeds are usually sold as feed for livestock). He argued that he could plant them without limitations because he had not purchased them directly from the corporation. The judge disagreed, and Monsanto won the case. 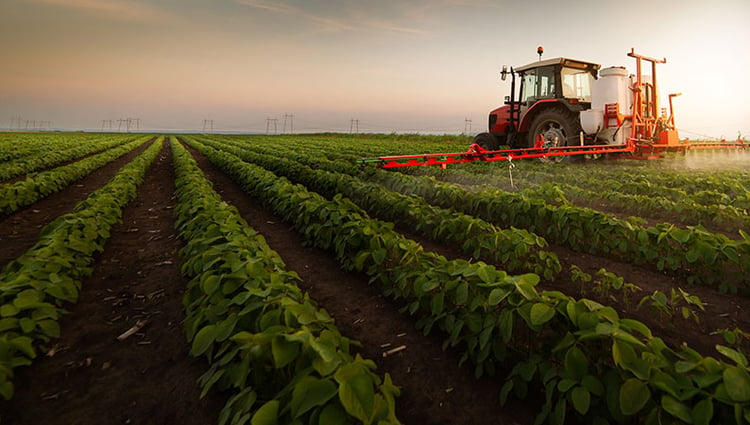 In the case of Bowman v. Monsanto Co., the United States Supreme Court unanimously affirmed that the patent exhaustion doctrine does not permit a farmer to plant and grow saved, without the patent holder's permission.

The Bowman vs. Monsanto case has helped perpetuate the myth that Monsanto might also go after farmers who accidentally wind up with Monsanto GMOs in their fields by wind pollination — something like that happened in 1999 when Monsanto sued a canola farmer who was deliberately saving seed that had been cross-pollinated by his neighbor's Roundup resistant canola. However, so far, the corporate giant has not tried to sue anyone who innocently ended up with their plants through an accident of the wind, though the myth persists.

The real winners were the cybersquatters

Nothing is more annoying than forgetting to renew your domain name and then discovering that someone else bought it and wants to sell it back to you for $2,000. Cybersquatting is a thing, and it does not just affect regular people who want a website they can use to post family pictures and really bad fan fiction, it affects big organizations, too — the biggest, even. In 2010, the Academy Awards took GoDaddy to court because the domain seller was happily registering names that the Academy argued violated its trademark, like "2011Oscars.com." The Academy was successful at demonstrating that GoDaddy had indeed sold 57 potentially confusing domains to cybersquatters, who intended to profit from consumer confusion. But they failed to prove that GoDaddy had made those sales with the "requisite bad faith," so the Academy lost the suit.

While cybersquatting is right up there with advance-fee scams (also known as Nigerian princes) and telemarketing as capitalism's worst kind of evil, it is easy to sympathize with GoDaddy on this one. Imagine having to police every domain name you sell on the off chance that it might violate some obscure (or not so obscure) company's trademark — that would be an unfair and unsustainable burden to place on any company, even a domain registration giant like GoDaddy.

If we told you that the T-Mobile logo was trademarked and therefore off-limits for use by a company like AT&T, you would not be especially surprised. Nevertheless, would you believe that T-Mobile also owns the color of its logo? In February of 2014, a judge ruled that Aio Wireless, an AT&T subsidiary, had to stop using the color magenta in its marketing materials because the color itself might lead to confusion between AT&T and T-Mobile.

Now, T-Mobile officially owns Pantone 676C (at least within the realm of the wireless industry). It is not just Pantone 676C that belongs to T-Mobile, though. If you compare Pantone 676C to the color Aio was using in its marketing materials, the two are distinctively different although they did both fall into the "vaguely magenta" category. So if you are planning to open a wireless business, do not think you can get away with designing your logo in Pantone 677C or something because T-Mobile owns everything on that side of the color palette.

Not only does T-Mobile officially own Pantone 676C, but their claim has expanded, over time, beyond its original trademark. In a surprising twist, a federal judge agreed that Aio Wireless cannot use anything resembling T-Mobile's "magenta" color.

After the ruling, Aio Wireless was all, "We weren't using that color anymore anyway," you know, just in case you thought they were so uncool as actually to care what the judge had to say.

You cannot say that in a trademark

There is no doubt that we live in a world of prudes, though some countries are more prudish than others. For a long time, the United States has been squeamish about naughty words to the point where it is passed laws against them. From the infamous "seven dirty words", you are not allowed to say on television to the disparagement clause in the Lanham Act of 1946, which explicitly prohibits the registration of a trademark that "consists or comprises immoral, deceptive, or scandalous matter." Which loosely translated means you cannot trademark the F word. Someone did, though, or tried to.

Erik Brunetti, who had been using the term "FUCT" as a trademark for his clothing company since 1990, had his trademark application rejected in 2013 because it was too close to the actual F word and therefore too vulgar for polite trademark registration. Brunetti's case rose to the United States Court of Appeals for the Federal Circuit, which unanimously concluded that the disparagement clause was unconstitutional. So Brunetti got trademark protection for his immoral brand name, while the pearl and paper fan industries of America got a sales to boost from all the grandmas who will now need to clutch their pearls and fan themselves in scandalized horror because they saw a bad word on a t-shirt. It is a win-win.

Join the discussion
Filed in
Related articles
NASA inventions: One small step for man, one giant leap for freeze-dried ice cream
November 15, 2019
Four major factors at play in the Google-Oracle IP rights dispute
March 4, 2020
Five women inventors who changed the world
March 24, 2020
Case study: Infringement potential analysis in a complex industry
February 4, 2021
Making the most of your patent drawings
July 7, 2021
Get the updates in your inbox: Subscribe now!