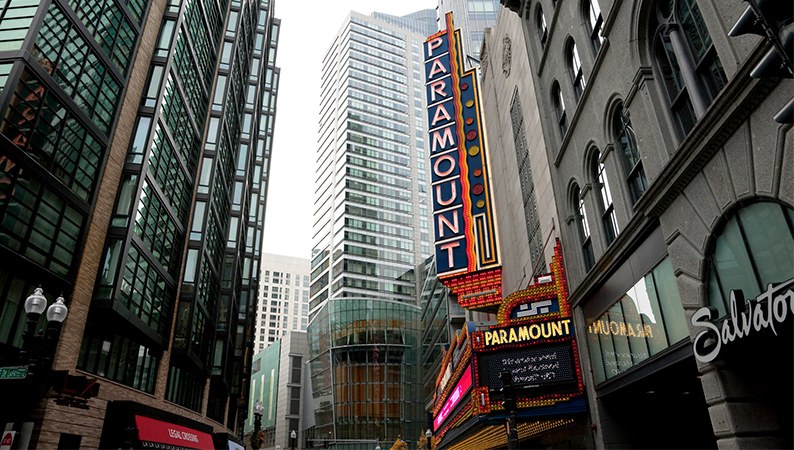 The Hollywood filmmaking and distribution machine is powerful, although not as dominant as it was in the 1930s, during the golden age of the studio system. With the competition from streaming video services like Netflix, Hollywood has even more concerns about a power-shift in the industry, but executives are not panicking. At least not yet, and certainly not publicly.

Besides the threat to Hollywood from streaming services, those in the film industry may be more concerned with another big change on the horizon: the recently announced U.S. Department of Justice (DOJ) plans to undo the Paramount Consent Decrees. These court-mandated restrictions, enacted in 1948, forced the biggest businesses in film to sell off their theater chains and effectively ended the old-fashioned Hollywood studio system. While the DOJ's changes have yet to take effect fully, those with Intellectual Property rights over various elements of American movies (particularly directors, writers and producers) could be negatively impacted. In an era of copyrighted films and registered characters, we are bound to see conflict arise over these issues soon.

The origins of the Decrees

There were quite a few monopolies in the first half of the 20th century, and the film industry was one of them, despite seemingly being divided among several studios including Paramount, Fox, Warner Brothers, Columbia, Universal and others.

Before the Justice Department sued them in 1938 for antitrust violations, big Hollywood studios owned most movie theaters, thereby controlling not only production and distribution but also exhibition. Independent theaters existed yet were often forced into block booking and circuit dealing. The former strongarmed theater owners into showing multiple movies from a single studio to receive an exhibition license, while the latter allowed studios to demand that all theaters in one regional circuit show their movies.

After 10 years of prolonged court debate, the US Supreme Court decided their theater ownership was not legal and forced them to divest. With theater owners free to show whatever they wished, foreign, independent and experimental films were screened with relative frequency in the decades that followed, ultimately influencing generations of filmgoers and filmmakers alike.

In the official DOJ statement regarding its review of the Paramount Decrees (which started in 2018 and concluded the following year), the agency said the choice accompanied a similar reexamination of almost 1,300 antitrust rulings. The Antitrust Division aimed to determine if the Paramount decision "[was] still effective in protecting competition in the motion picture industry." 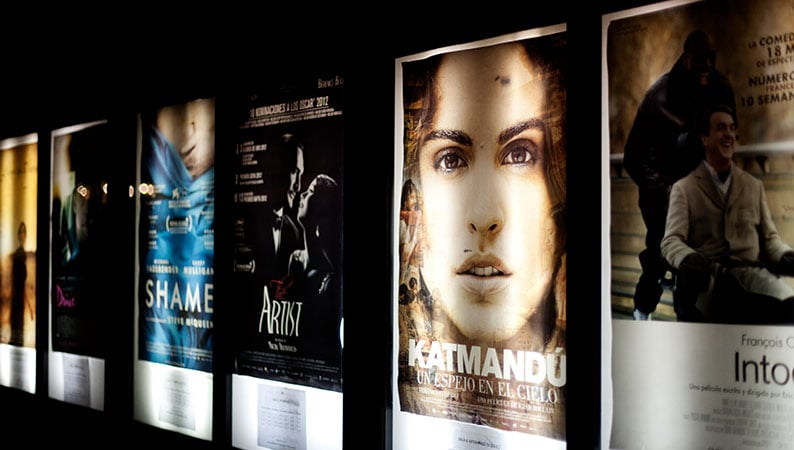 With theater owners free to show whatever they wished, foreign, independent and experimental films were screened with relative frequency in the decades that followed, ultimately influencing generations of filmgoers and filmmakers alike.

The following year, Assistant Attorney General Makan Delrahim announced the DOJ's decision to eliminate requirements outlined in the 1948 ruling. Explaining this choice in a November 18, 2019, speech to the American Bar Association, Delrahim said, "Changes over more than half a century also have made it unlikely that the remaining [studios] can reinstate their cartel." This presumably referred to industry evolution, like the rise of independent studios and the streaming mentioned above services.

Before the DOJ's adjustment becomes law, it must pass muster in federal court, specifically with Judge Analisa Torres of the Southern District of New York (SDNY). As of February 10, 2020, the case is still under consideration, with no indication as to how long it will take currently extant.

Two of the Decrees' biggest changes - bans on block booking and circuit dealing - will remain in place for the next two years if the DOJ motion to terminate goes forward. When those practices become legal again, it seems all but guaranteed that the biggest studios will adopt (or, in some cases, resume) them. Disney, for example, has plenty of reasons to do so, chief among them the studio's control not only of the Marvel Comics and Star Wars IP, but also its recent acquisition of 20th Century Fox.

In the not-too-distant future, the industry giant could easily demand block booking of movies it knew to be less popular alongside the next hotly anticipated Marvel or Star Wars film. Warner Brothers, which produces and distributes the movies featuring DC Comics characters, could do the same thing. The IP control these studios have would guarantee major profit from the popular superhero and sci-fi titles and force at least some revenue out of films the studio had produced. Consider the recent financial disaster of Cats, which stands to lose up to $100 million for Universal Studios. If Universal could have block-booked Cats, demanding that theater chains show it if they also wanted to exhibit the more critically and commercially successful film 1917, this would have at least cut down on the studio's marketing and distribution losses. 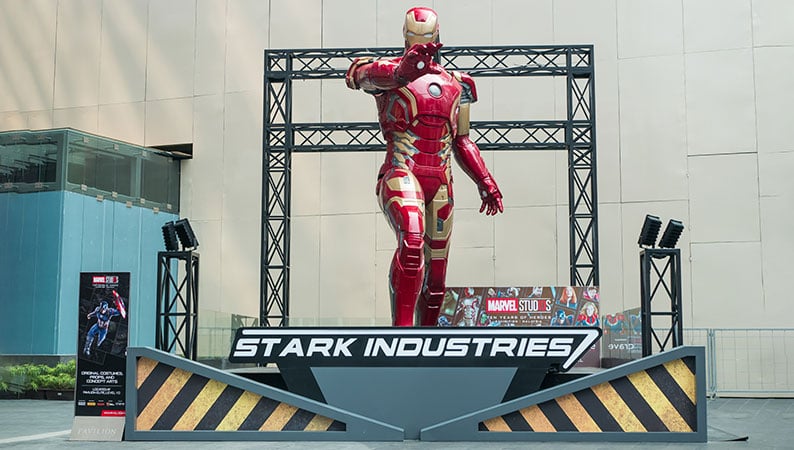 When bans on block booking and circuit dealing become legal again, the biggest studios will likely adopt or resume them. Disney, for example, has plenty of reasons to do so, chief among them the studio's control not only of the Marvel Comics and Star Wars IP, but also its recent acquisition of 20th Century Fox.

It is also unclear if creatives who have IP investments in those films would benefit from this effective monopolization alongside the studios, or if the gains would solely go to the film companies. For example, Robert Downey Jr., who played Iron Man in the Marvel films, earned $55 million on Avengers: Endgame from his "back-end" deal - 8% of the film's total profits, in this case, alongside a $20 million salary.

Back-end profit agreements are not uncommon among Hollywood's biggest actors. But if block booking and circuit dealing substantially increased the financial windfall of films involving registered characters apart from direct profits, would the stars of these films start demanding shares of those revenues? It hardly seems outside the realm of possibility. Meanwhile, comics publishers like DC and Marvel, who still hold the original trademarks on the characters themselves, might see this as an opportunity to leverage more favorable contracts with the film studios, creating the potential for a plethora of lawsuits centered around various tenets of IP law.

Fears of independent filmmakers and theaters

The biggest impact of the Paramount Decrees' collapse would be to directors, writers and producers operating without major studio support. If block booking of big-budget films took up the majority of space in most theaters, these filmmakers would have fewer distribution opportunities for their art, limiting their ability to profit from their IP and making it much harder to continue working in the industry. Theater owners, meanwhile, could lose a considerable degree of control over what they exhibit if block booking and circuit dealing become common practices again - and streaming services like Netflix, Amazon Prime and Disney Plus could further complicate things by buying up theaters and creating their own vertically integrated models.

Studios including Universal, Warner's, Paramount and Columbia have all issued statements either supporting the DOJ's action to eliminate the decrees or not opposing it. By contrast, creative groups like the Directors Guild of America and Writers Guild of America oppose the Decrees' undoing, as do theater advocacy organizations such as the Independent Cinema Alliance.

The ins, outs, permutations and complications of this entertainment-sector situation are myriad. Anyone involved with the IP law questions such issues bring to bear, on any level, would benefit from the decades of experience and a broad range of IP and trademark protection services that Dennemeyer brings to the table.