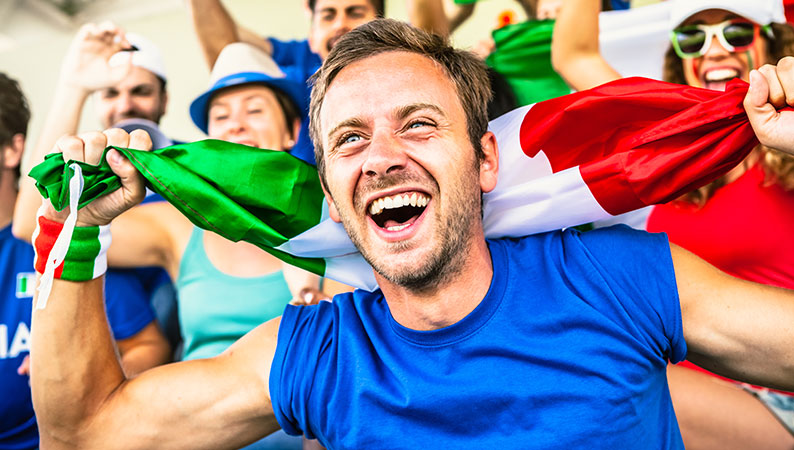 Italy took a step forward toward the prohibition of "ambush marketing" activities with the approval of Legislative Decree no. 16 / 2020, which entered into force on March 14, 2020, and was recently converted into law, with amendments (Law no. 31 of May 8, 2020, published in the Italian Official Journal no. 121 of May 12, 2020). The decree, now law, has been expressly adopted given the organization of the Milan-Cortina 2026 Winter Olympic Games and the 2021-2025 ATP Finals Turin 2021-2025. However, it generally applies to any national and international sports events in Italy (upcoming events are Euro 2021 and the 2022 Ryder Cup).

The purpose of the new legislation is to strengthen the regulatory framework regarding parasitic advertising, introduce sanctions for violators and protect well-known signs in the sports field. The ratio behind these provisions is to preserve the value of sponsorship and licenses granted by the organizers of major events and to protect the various interests of:

The decree bars parasitic, fraudulent or misleading advertising and commercialization activities carried out around sports events / exhibitions to obtain a monetary or competitive advantage without the prior authorization of the event's organizer. The following activities, defined as "parasitic advertising and commercialization" ("attività di pubblicizzazione e commercializzazione parassitarie"), are prohibited when carried out from the date of registration of the official logos / marks of the event and up to 180 days from the end of the event: 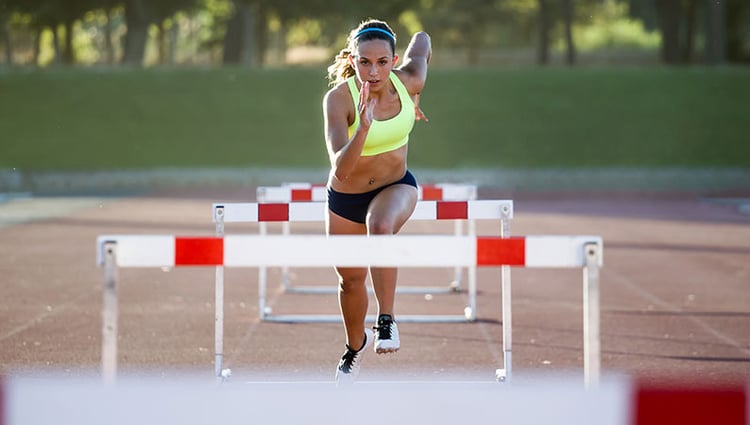 The execution of sponsorship agreements with individual athletes, teams, artists or other authorized participants in the event is expressly excluded from the application of the decree and thus allowed.

Ambushers risk a quite severe sanction in case of violations, specifically, an administrative fine ranging from €100,000 up to €2.5 million. The Italian Competition Authority, which is responsible not only for antitrust matters but also for unfair commercial practices, is entrusted with the application of the fine.

Exceptions to the law

Certain activities, however, are expressly excluded from the application of the decree and thus allowed. The exception concerns the execution of sponsorship agreements with individual athletes, teams, artists or other authorized participants in the event. This provision somehow reflects Rule 40, by-law 3 of the Olympic Charter, under which "Competitors, team officials and other team personnel who participate in the Olympic Games may allow their person, name, picture or sports performances to be used for advertising purposes during the Olympic Games in accordance with the principles determined by the IOC Executive Board."

With specific reference to the Olympics, the decree prohibits the registration as trademarks of signs that contain, in any language, words or references intended to recall the Olympic symbol, the Olympic Games and all related events and which may evoke a connection with the organization or performance of the Olympic Games. The prohibition also applies to the words "Olympic" and "Olympics," in any suffix and language, as well as to "Milano Cortina" and "Cortina d'Ampezzo" in combination with the year "2026." Trademarks registered even though the said prohibition will be deemed "null and void," as expressly warned.

Such provision should discourage further attempts, as there have been many, to register signs including the word "OLYMPIC" (typically, "OLYMPIC + *") allowing event organizers to save, at least in part, the time and costs associated with the related enforcement activities.

Although improvable in some aspects, this new legislation is a necessary step to provide clarity and protect the interests of event organizers and sponsors, as well as consumers.