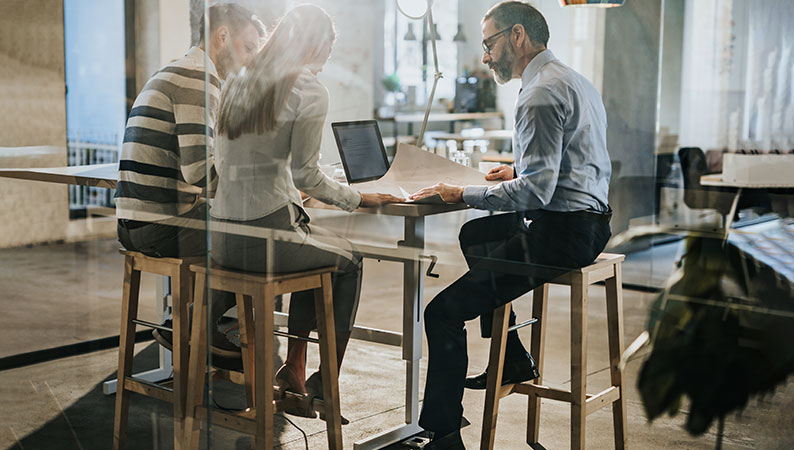 On August 3, a new rule became effective at the U.S. Patent and Trademark Office (USPTO) requiring foreign-domiciled trademark applicants and registrants to be represented by an attorney who is licensed to practice law in the United States in trademark proceedings. The rule will prevent instances of unauthorized practice of law, which has resulted in inaccurate communications with foreign trademark applicants, potentially rendering many applications invalid.

As the final rule published in the Federal Register in early July notes, current mechanisms to enforce against unauthorized practice of law in trademark matters, including sanctions, have not been effective in cases involving foreign applicants. When a U.S.-licensed attorney engages in improper representation at the USPTO, that attorney can be excluded from further representation at the agency and face action from state bar associations and other federal agencies. Such actions do not pose a realistic threat against foreign actors though, and U.S. law enforcement may lack jurisdiction over such parties even when criminal charges for misconduct may be involved.

In recent months, the USPTO has been vocal about the impact of bad faith registrations. In mid-June, Commissioner for Trademarks, Mary Boney Denison, delivered a statement that touched on the subject before the U.S. House of Representatives Subcommittee on Courts, Intellectual Property and the Internet. Commissioner Denison discussed the agency’s concerns over a "growing and significant number" of bad faith submissions containing false use claims or digitally altered specimens of use, which were coming from overseas applicants, especially from mainland China where 80 percent of U.S. trademark applicants file pro se. 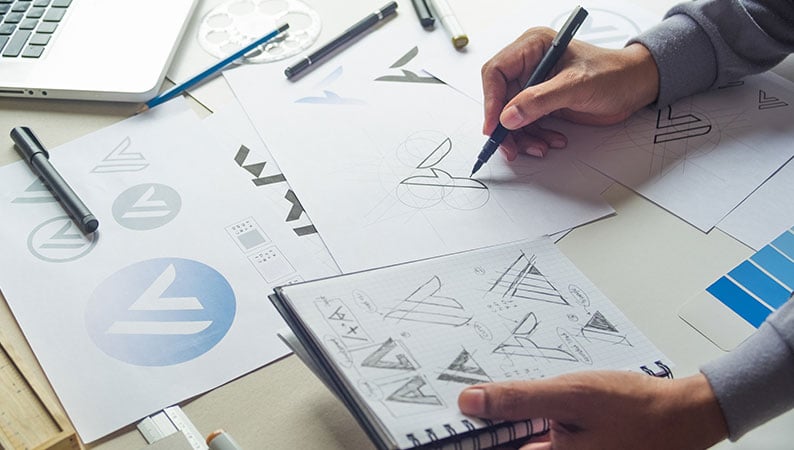 Finding the right partner to navigate a rule change such as this is crucial for successfully registering and maintaining your trademark in the United States. Dennemeyer & Associates is here to help you stay in compliance with these new rules and all other agency rules. Our U.S. licensed attorneys provide legal guidance on diverse IP matters, from patents and trademarks to risk evaluation, global portfolio management and monetization strategies.