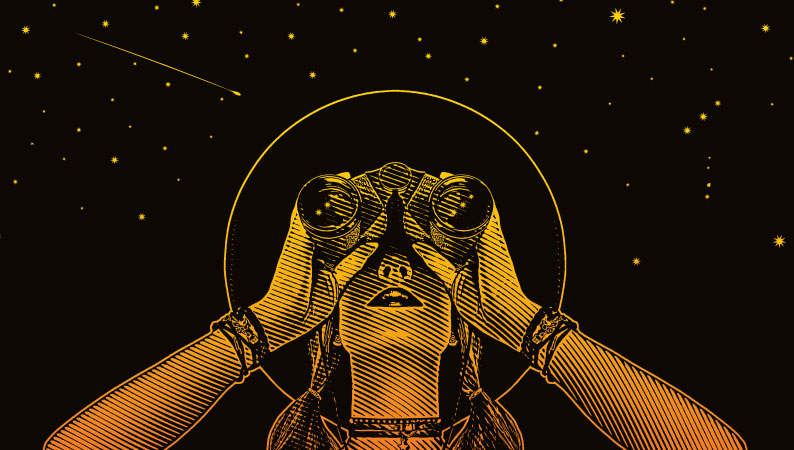 Artificial intelligence existed mostly as a theory for the first few decades after the term's coining at a 1956 Dartmouth University conference. But since the late 1990s, AI advances have come in leaps and bounds. From the perspective of international patent law, we must consider how ownership of AI-driven inventions is designated and protected - and whether the technology itself should be credited as a creator.

An unanswered question in the U.S.

In the U.S., Title 35 U.S. Code § 101 outlines which parties have the permission to seek patent application:

There is no language in either of those stipulations precluding the U.S. Patent and Trademark Office (USPTO) from granting patents that credits human inventors alongside any AI software, platform or algorithm used in their efforts. Right now, it is impossible to predict whether the USPTO would do such a thing, but it is not specifically prevented.

The USPTO, realizing its need to address AI issues vis-a-vis patent protections better, announced a public comment period on the issue October 2019, closing it in mid-December. Further guidance on the issue could come sometime in 2020, so American inventors and businesses working heavily with AI should prepare for all possibilities on that front.

Debate on the U.K. and European fronts

The European Union's patent laws currently limit patent eligibility to "natural persons." Nevertheless, applications filed in August 2019 with the European Patent Office (EPO) and U.K. Intellectual Property Office (UKIPO) on behalf of an AI called DABUS recently put this to the test. The platform, invented by Dr. Stephen Thaler of AI firm Imagination Engines, unites several neural networks to generate product ideas. The UKIPO responded first, amending its October 28 rules to specifically preclude the possibility that an AI could be named as an inventor. This relatively knee-jerk reaction to the issue exemplifies an arguably outmoded line of thinking, but with all agencies of the British government - including the UKIPO - preoccupied with Brexit, it may not change any time soon.

On December 20, 2019, EPO announced it would not grant patent rights to DABUS, citing the European Patent Commission (EPC) requirement that "an inventor designated in the application has to be a human being, not a machine." The formal EPO ruling will not go public until January 20, 2020, at which point Thaler could formally appeal the regulator's decision. 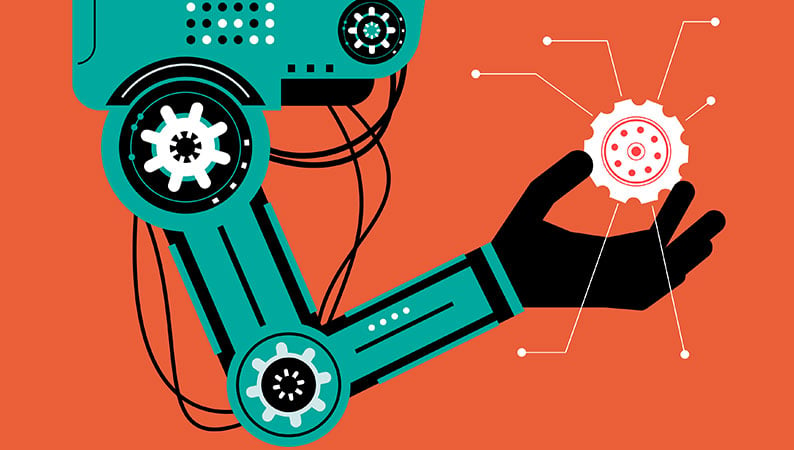 DABUS invented a container for beverages that improves product safety during shipping and a lamp that flickers in a pattern mimicking neural activity. Eventually, patent offices around the world will have to find a way to handle this new phenomenon.

It is worth wondering how an AI and a human inventor could "share" patent credit for inventions that the machine was largely responsible for, especially given the positions that the UK and EU authorities on IP protection currently hold. University of Missouri associate professor Dennis Crouch noted the basic "natural persons" regulation could potentially be circumvented through the creation of a trust that had an AI listed as its beneficiary. Said trust could hire a human inventor to obtain a patent and transfer associated rights to the AI in all but name. That said, the EPO has likely considered this possibility, so whether it would work as a legal gambit is anyone's guess. For the time being, patent applicants may be best served by solely citing the human inventor and organization responsible for AI-facilitated IP in their filings.

AI is not going anywhere. It will only become a more common tool of numerous trades as time goes by. As such, the onus of change falls more on lawmakers and regulators than on inventors looking to secure protections for their IP - the lightning pace of innovation all but requires it! Inventors and regulatory bodies will have to get more on the same page than they are now. If organizations like the EPO maintain their current approach, it might discourage AI innovators from reaching their true potential, and in the long run, that could adversely affect progress in numerous industries. However indirectly, in areas like health care and the life sciences, delays like that have the potential to put lives at risk.

Some government agencies are already working toward concrete frameworks for the consideration of AI's role in IP development, as exemplified by the Japan Patent Office's (JPO) guidance for AI-related use cases. In their presentation, JPO regulators indicate where it makes sense to grant or deny patents. Considering Japan's rich history of technological innovation and accompanying pedigree, it is certainly feasible that the JPO's guidance could end up being a model for other regulators around the world.

To best navigate the labyrinth of current and future IP law across the globe, individual inventors and businesses alike will need assistance from a seasoned IP services provider like Dennemeyer. We have the international scope, dedicated (and forward-thinking) personnel and diverse range of services necessary to protect creations developed with the aid of AI.

Join the discussion
Filed in
Related articles
NASA inventions: One small step for man, one giant leap for freeze-dried ice cream
November 15, 2019
Most controversial IP lawsuits of the past decade
January 23, 2020
Five women inventors who changed the world
March 24, 2020
Taking the fast lane - New PPH program between Japan and France
December 22, 2020
Case study: Infringement potential analysis in a complex industry
February 4, 2021
Get the updates in your inbox: Subscribe now!