Patent trolls: not all bad comes to harm 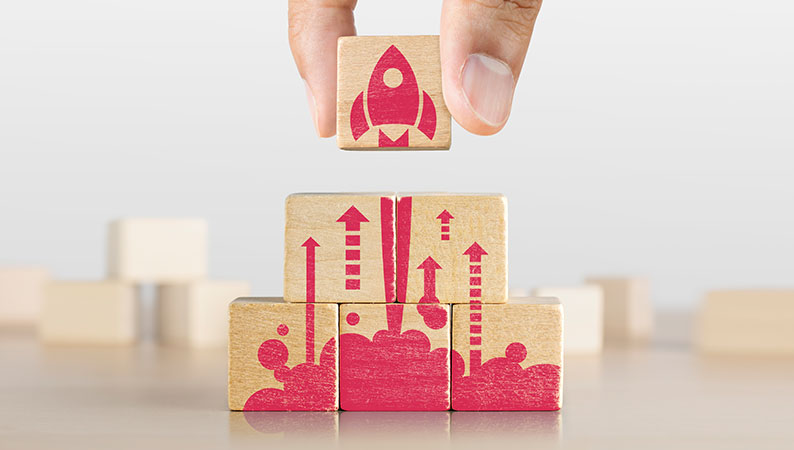 Patent aggregation comprises several transactions where patents are treated more as products than as technological inputs. The transferability of patent rights enables such patents-only business, which increasingly happens in electrical engineering industries. Many electronics firms, such as Qualcomm or Huawei, couple end-product sales with patent aggregation practices such as patent licensing and selling (so-called Practicing Entities, PEs). Other firms, with little or no R&D, such as France Brevets or Sisvel, entirely forego manufacturing and specialize in patent aggregation activities (so-called Non-Practicing Entities, NPEs).

As a natural consequence of the property nature of patents, both PEs and NPEs can enforce their patents against infringers. Whether patent aggregation equates with anti-innovative patent troll activity cannot be a summary judgment dependent on the vertical integration of the patentee under scrutiny. Rather, it is a factual case-by-case assessment of the effects on innovation of the specific patent aggregation activity considered. EU competition law warrants such an approach, which ensures a positive relationship between innovation and competition law. In light of technological development, patent aggregation activities can either be proscribed as anti-competitive or justified even if otherwise anti-competitive.

Read more about patent aggregation strategies and their innovation effects by accessing the article published in the December 2019 issue of les Nouvelles.

Join the discussion
Filed in
Related articles
Your ultimate guide on how to manage the high costs of obtaining patents
December 4, 2019
Top 9 reasons to use Dennemeyer Octimine
April 30, 2020
German Constitutional Court allows complaint against the ratification of the UPCA
March 20, 2020
How AI tools will change patent practice
June 9, 2020
Getting a patent: how long does it take, and can AI speed things up?
January 29, 2021
Get the updates in your inbox: Subscribe now!