Regulations and the surge of software patent applications in the U.S. 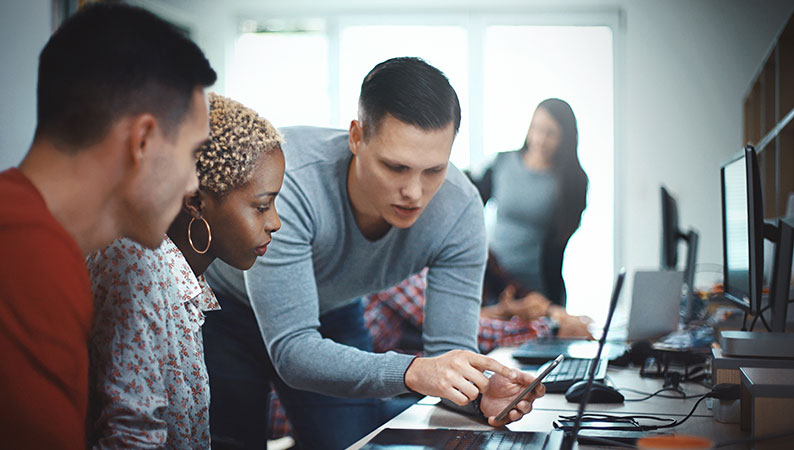 Among the many varieties of Intellectual Property, software certainly stands out as one of the most challenging types of creations to protect. This is true in numerous countries, but especially in the United States. Safeguarding software with an issued patent is often complicated unless it is an inextricable element of a multi-part system. Copyrighting, meanwhile, only offers partial coverage for the exact source code, while other types of IP protection simply do not apply.

However, software developers and engineers in the U.S. do not seem to be fazed despite these complications. There has been a notable American surge in the submission of software or software-related patent applications during the last several years. This trend seems to indicate that as tech and applications development move forward, regulators in the U.S. may need to adapt and adjust policy to accommodate the change. Otherwise, they could be the ones left behind, advocating for virtually obsolete laws.

The Alice ruling and the USPTO's subsequent guidance

The 2013-2014 session of the Supreme Court of the United States (SCOTUS) featured numerous high profile or controversial cases. However, none was more relevant from an IP law perspective than Alice Corporation Pty. Ltd. v CLS Bank Int'l.

The plaintiff had created a computer-based escrow system that allowed those engaged in two-party transactions to mitigate concerns over "settlement risk" and wished to protect it like any other IP piece. Having made a similar system, the defendant stated that any patent claim by Alice Corp. would be invalid or unenforceable. SCOTUS ultimately ruled against the plaintiff by stating Alice's original patent pertained to an "abstract idea" not specifically unique to the system's creators, despite saying that the electronic method of the idea's execution was original.

Both before and after Alice, SCOTUS has ruled similarly in other cases, particularly those involving parties in the pharmaceutical and life sciences industries. By invoking clauses like the judicially created "abstract idea" and "laws of nature" doctrines, the highest Court in the U.S. seems to have indicated that it may not fully comprehend the technical aspects of certain systems that are quite common in the world today. Not to mention modern patent law issues in general. 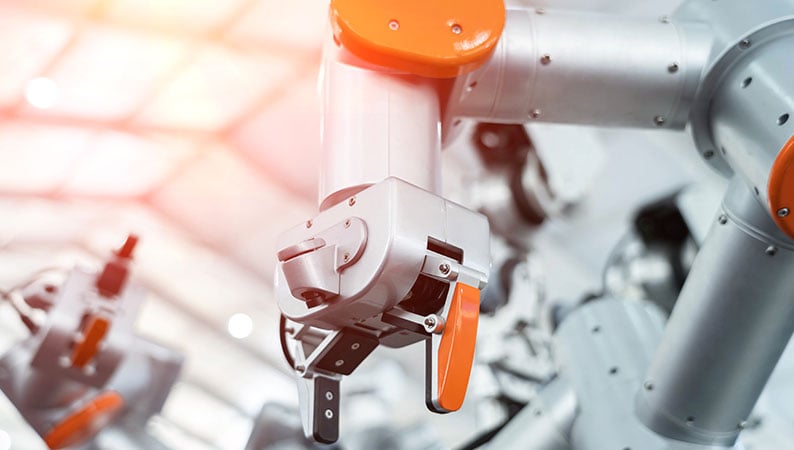 The impact emerging technologies like AI, machine learning or robotic process automation have on our world is more significant than ever before. Despite the complicated Alice ruling, nothing is slowing the pace of tech innovation in the U.S., nor should it.

The onus of interpreting and enforcing the Supreme Court's patent-related decisions falls on the U.S. Patent and Trademark Office (USPTO). Unfortunately, the agency's directives on these matters, such as the 2019 Revised Patent Subject Matter Eligibility Guidance (2019 PEG) and its various appendices, however well-intentioned, do not necessarily help creators understand where SCOTUS exceptions like Alice would apply. Moreover, SCOTUS and the federal civil courts below exacerbate the issue further by stating that they are not obligated to follow USPTO guidance when deciding cases like these in the future.

It is impossible to refute the importance of state-of-the-art software to our world, or to deny the promise of emerging technologies like artificial intelligence (AI), augmented and virtual reality (AR and VR), robotic process automation (RPA) and more. The feverish pace of tech innovation in the U.S. has reflected this. Recent research has found that 61.8% of all utility patents issued by the USPTO in 2019 were "software-related" in some fashion. That represents a significant jump - 21.64%, to be exact - over 2018's share of software utility patent issuances.

This indicates that despite Alice and the confusion it has caused, the complicated "abstract idea" ruling is not stopping Americans from developing software and software-related inventions or methods. Nor is it preventing them from receiving government approval.

Even if Alice and its progeny do not happen to be impeding the progress of American software development and patent protection at present, those rulings cannot be exempt from criticism. The fact that patent applicants have to work around them at all is problematic in itself.

Right now, the best chance for more precise patent guidelines lies with the U.S. Congress. SCOTUS all but said as much through decisions like Alice, as well as its refusal to hear cases like Athena Diagnostics v. Mayo Collaborative Services, Berkheimer v. HP and Hikma Pharmaceuticals et al. v. Vanda Pharmaceuticals. Representatives were working on legislation to roll back Alice and other aspects of IP law the bill's authors considered inimical to innovation in late 2019, but their efforts fell apart. Tech innovators could lobby for the resumption of such legislative discussions but, with the world reeling from the novel coronavirus pandemic, they would be wise to wait before doing so.

In the interim, Dennemeyer is well equipped to help those same innovators walk that high wire of patent eligibility, with legal services and counsel covering all aspects of patent law. Let us talk soon about how we can protect your software from infringement.

Join the discussion
Filed in
Related articles
Patents that will help you haunt this Halloween!
October 31, 2019
Trade secret or patent protection – how do we decide?
January 21, 2020
Mastering the patent application process
March 10, 2020
Will the COVID-19 pandemic alter the future of patent licensing for vaccines?
July 8, 2020
The 10-point checklist for nationalizing your PCT applications
July 2, 2020
Get the updates in your inbox: Subscribe now!