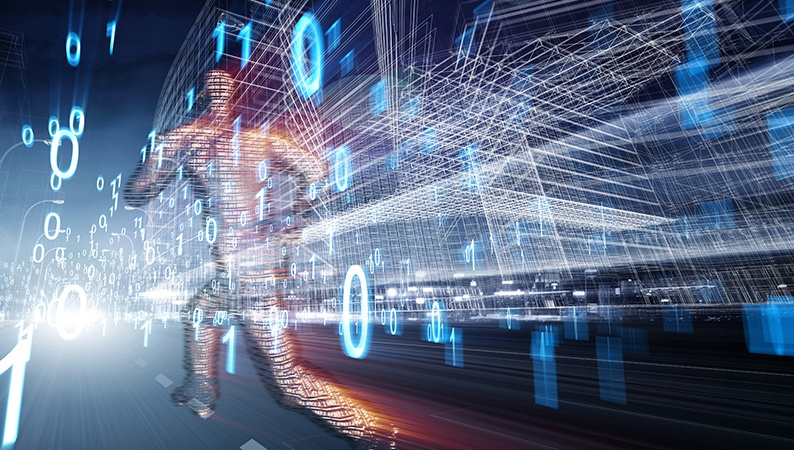 It is critical for organizations to make wise patenting decisions to protect themselves from gross infringements and costly disputes. Robyn-Leigh Merry, Partner at Dennemeyer & Associates South Africa, elaborates.

Intellectual Property (IP) is, in many instances, one of the most valuable business assets. Brand Finance, in its report entitled "The 20 most valuable brands in the world in 2017", shows the estimated worth of a number of well known brands. Google tops the charts with an estimated worth of USD109.470 million, followed by Apple and then Amazon boasting similar figures. It is not surprising, therefore, that companies spend vast amounts of money protecting their intellectual capital. These protection strategies do not only apply to trademark protection but other types of IP as well. WIPO, in its recently released statistics for 2015, has reported that roughly 2.9 million patent applications were filed in 2015 with the Asian regions receiving the bulk of these filings. The top filers for this period were ZTE Corporation, Huawei Technologies Co. Ltd. and Qualcomm Incorporated (WIPO: IP facts and figures – Total applications and growth in applications) and the most notable technology field was electronic communication, which comes as no surprise. Patent wars have been rife in the electronic communications realm during the past few years, with major corporations viciously defending their territories in protracted litigation in various jurisdictions. Massive IP portfolios are generally held by the larger corporations. However, it is unrealistic for many patentees even to consider patenting their invention in every country in the world, as not only does this become prohibitively expensive, but such a strategy may not be practical given the market drivers in different regions of the world. 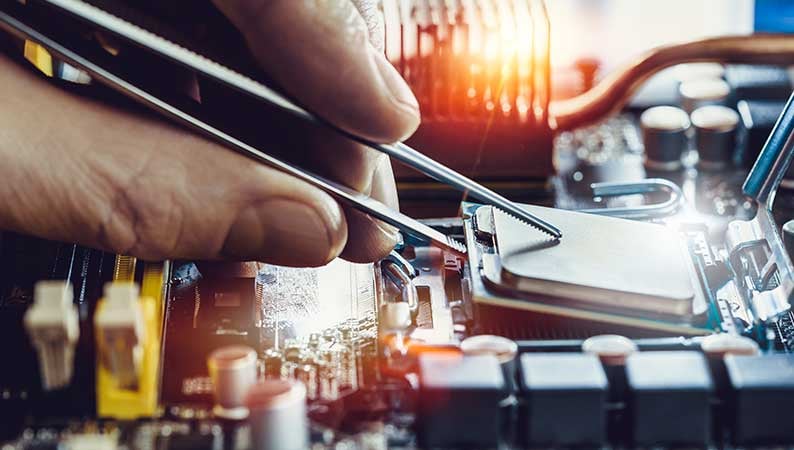 Patent wars have been rife in the electronic communications realm during the past few years! Nevertheless, it is completely unrealistic for many patentees even to consider patenting their invention in every country in the world, as such a strategy may not be practical given the market drivers in different regions of the world.

Not all technologies are universally applicable, and indeed not all technologies are received by markets in the same way, due to pricing (accessibility), applicability, desirability and so on. So, the patentee must walk the patent gauntlet at the early stages of the commercial game and decide as to where patent protection should be sought. Strictly speaking, this decision, albeit not always a simple one, should be based purely on market data and available budget. However, this decision has become multi-faceted, and factors such as the patent process followed in the jurisdiction in question, including progression to grant and automation are also considered. Furthermore, patentees must also analyze how easy/difficult it will be to enforce a patent if it is infringed, as in certain jurisdictions it is notoriously difficult to litigate, and litigation may take a long time to conclude. In a broader sense, this decision is also influenced by the global perception of a particular jurisdiction and the perceived stability of its economy.

Therefore, it is interesting to consider what is driving this decline in patent applications. South Africa currently finds itself in tumultuous times politically, and it is showing a gradually weakening currency. However, albeit that this seems to be one of the main reasons for a decreasing number of patent applications being made by foreign applicants, it really should not be. The weakened local currency makes patenting and maintaining patents in South Africa cheaper for foreign applicants, thereby making South Africa an obvious choice from a costs perspective. Currently, the period from application to grant in South Africa is 12 to 18 months, making the process relatively quick. The downside to the quicker method is that, unless litigation proceedings are brought, the patent applications are not substantively examined, in which case they are considered in court, which is costly to the applicant. South Africa aims to become an examining office by the end of 2019. This will alleviate the burden of costly "examination" through litigious procedures and allow for a "clean" patent register containing patents that fulfill the requirements for patentability. This will provide better business certainty for applicants and, in this sense, is highly beneficial. 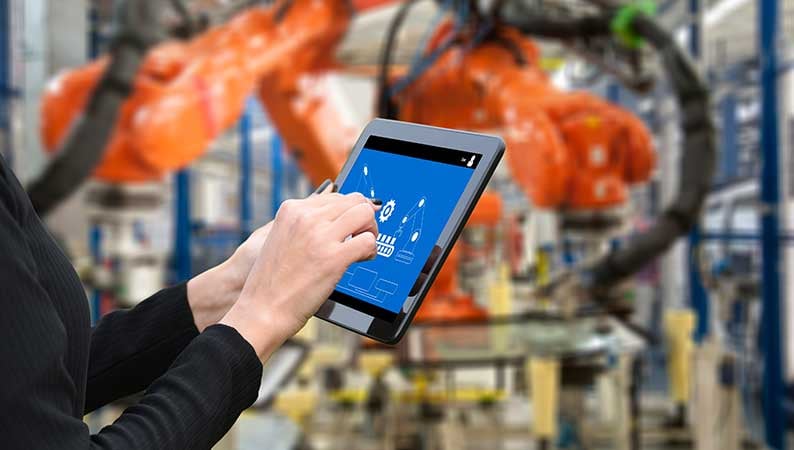 The entrepreneurial spirit is growing in South Africa with electronic filing of patent applications already in place and a solution for electronic renewal of patents on its way.

Furthermore, South Africa already has a process in place for the electronic filing of patent applications and is currently working on a solution for the electronic renewal of patents, to alleviate the problems that may be associated with a lack of automation. More notably, with technology incubators springing up in association with universities and assistance in supporting SMEs, the entrepreneurial spirit is growing in South Africa. These provide entrepreneurs perfect access to license patented technology from foreign applicants and to take it forward and grow successful local businesses. So we live in exciting times in South Africa. Times that should prompt increased patenting and growth of technology industries rather than risk averse behavior. Behavior that given the progress made at the South African Registry, appears to be based primary on a caution associated with the current political climate. As stated above, there are many options for foreign applicants to get their products to market by leveraging local capability and, certainly, there is a market for essential pharmaceutical compounds and day to day necessities. South Africa, after all, is a relatively cheap patenting jurisdiction with the potential for significant growth and when patenting in South Africa makes market since it should be pursued with enthusiasm.

The article was first published in The Oath, December 2017.

Join the discussion
Filed in
Related articles
Top 9 reasons to use Dennemeyer Octimine
April 30, 2020
German Constitutional Court allows complaint against the ratification of the UPCA
March 20, 2020
The 10-point checklist for nationalizing your PCT applications
July 2, 2020
Mid-year review of 2020’s major patent cases from across the globe
July 22, 2020
Getting a patent: how long does it take, and can AI speed things up?
January 29, 2021
Get the updates in your inbox: Subscribe now!