Selective distribution contracts: a way to preserve the prestige of luxury goods? 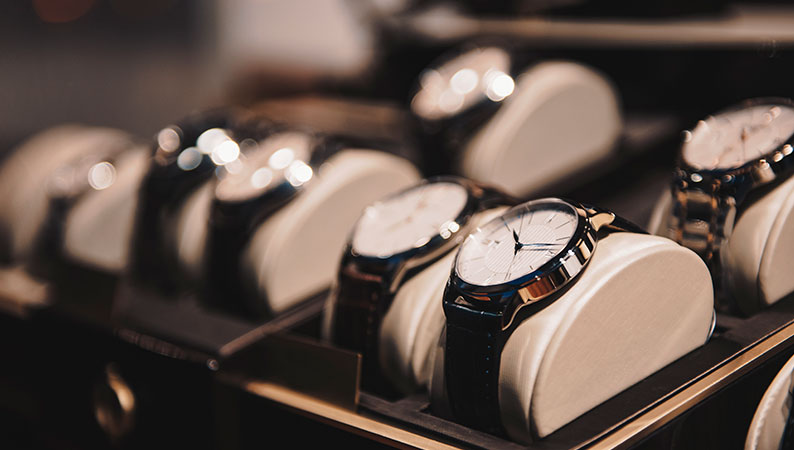 On December 6, 2017, the European Court of Justice (ECJ) finally issued a decision on the compatibility of article 101 of the Treaty on the Functioning of the European Union (TFEU) with restrictions contained in selective distribution contracts that have the preservation of the image and prestige of luxury brands as their main purpose. At first glance, the decision is a clear victory for the owners of luxury brands.

Although the ECJ confirmed the principles developed in the earlier case Pierre Fabre, the court made it a point to note that the mentioned case only dealt with cosmetics and hygiene products, which the court found to be fundamentally different from luxury goods. Moreover, the court determined that, in the case at hand, the clause in the contract only referred to a specific distribution system and not to an absolute prohibition of sales as was considered in the case of Pierre Fabre.

Coty is a global company based in New York that sells luxury goods in Germany, and which entered into selective distribution agreements with perfumery “Akzente.” The main purpose of the agreements was to preserve the luxury image and prestige of Coty goods by approving the distribution sales locations and allowing sales on the internet, but only through an “electronic shop window” of the authorized store and only if the luxury character of the products would be preserved. Also, in such agreements, the use of a different business name, as well as the recognizable engagement of a third party not authorized by Coty, was prohibited.

Considering the refusal of “Akzente” to sign the contract, Coty brought an action before the national court, seeking an order prohibiting them from distributing products bearing the trademarks at issue via the platform “amazon.de.” The action was dismissed based on the argument that the objective of maintaining a prestigious image of the mark could not, in accordance with Pierre Fabre, justify the introduction of the selective distribution system. Which by definition, restricted competition, and that this clause also constituted a hardcore restriction under article 4 (c) of Regulation No. 330/2010.

Coty’s successful appeal was based on the argument that, according to article 101, section 1 TFEU, selective distribution systems are designed to preserve the luxury image of goods, and that resellers are chosen based on objective criteria of a qualitative nature that are laid down uniformly for all potential resellers and applied in a non-discriminatory fashion, not going beyond what it is necessary. Preserving the luxury image of a brand as such was considers legitimate justification for the selective distribution agreements. 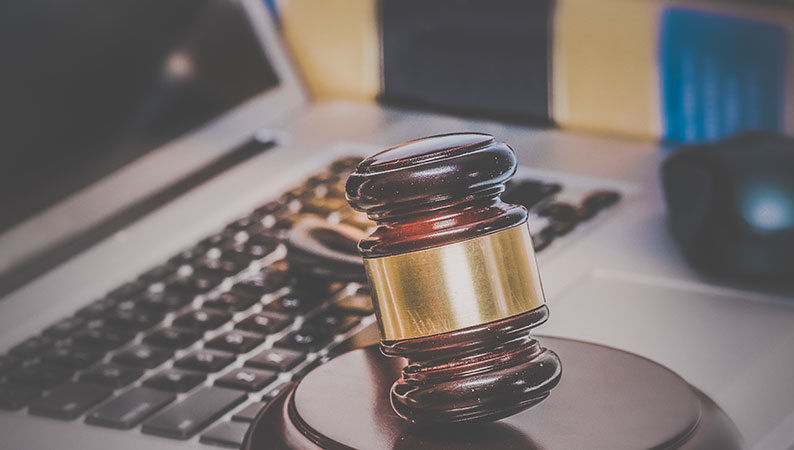 The court's decision strengthens the rights of luxury brand owners but it remains to be seen if the ECJ is willing to extend the aim of “preservation of a luxury image” into other branches of business.

It is important to mention the limits that the court imposed in its Coty decision – namely that the prohibition imposed by Coty on its authorized distributors of the use, in a discernible manner, of third-party platforms for the internet sale of the luxury goods at issue was proportionate in the light of the objective pursued to preserve the luxury image of the goods.

Moreover, the Court decision does not support an absolute prohibition imposed on authorized distributors to sell the contract goods online, but only applies to the internet sale of the contract goods via third-party platforms which operate in a discernible manner towards consumers.

Finally, according to the court, even if it restricts a specific kind of internet sale, a prohibition such as that at issue in the main proceeding does not amount to a restriction of the consumers of distribution or a restriction of authorized distributors of passive sales to end users (within the meaning of article 4 (b) and article 4 (c) of Regulation No. 330/2010).

Although the decision strengthens the rights of luxury brand owners, it remains to be seen if the ECJ is willing to extend the aim of “preservation of a luxury image” into other branches of business.

Why should, let’s say, producers of high-end consumer technology be excluded from controlling the distribution channels online, citing the ‘preservation of an image of outstanding quality’ as a proportionate reason?

-->
Join the discussion
Filed in
Related articles
Patent und Lederhose - How can the Bavarian Government support SMEs best in IP?
January 8, 2019
Why should your company protect its Intellectual Property?
August 16, 2019
Coping with cost pressure in Intellectual Property
October 20, 2020
Brexit and Supplementary Protection Certificates
November 6, 2020
Case study: Infringement potential analysis in a complex industry
February 4, 2021
Get the updates in your inbox: Subscribe now!