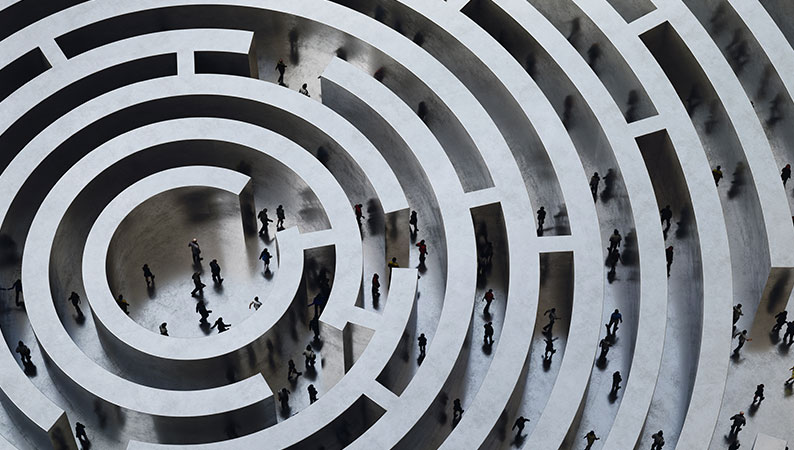 Facing the threat of a patent lawsuit can quickly throw a company into uncomfortable and uncharted waters. Even if your legal team is confident that it can vindicate your legal rights, there is plenty of reasonable concern about how such allegations can significantly alter your prospects and the ability to conduct your business.

The word "injunction" can create a special kind of fear as a court order can completely disrupt everyday business activities. Many defendants in patent suits are not prepared to run the risk that a major source of revenue could be shut down as the result of an adverse legal ruling. If your company has decided to stand firm against a potential infringement suit, here are some strategies that can be pursued to help avoid the damaging impact of an injunction.

First, what is a patent injunction?

Injunctions against patent infringement are available in many national court systems, but there are some procedural differences as to when courts may make injunctions available as a remedy. For example, many European countries use civil law systems that rely heavily on legal statutes that prohibit specific infringing acts. If a plaintiff in one of these countries alleges infringement based on actions not specified in the injunction statute, injunctive relief may not be available. In contrast, courts in common law systems typically have broad discretion for shaping relief in equity and are not limited to a specific set of wrongful acts. However, judicial precedent in common law jurisdictions can have their limiting impacts. For example, the U.S. Supreme Court's 2006 decision in eBay v. MercExchange eliminated the presumption that a patent owner proving infringement in court was entitled to injunctive relief, instead of creating a four-factor test U.S. courts continue to apply.

Any party pursuing this kind of legal strategy will need to be aware of the legal requirements on filing for these types of patent challenges. Often, different countries will have varying rules on the timing of challenges or who may file them. The European Patent Office (EPO) allows any member of the public to challenge an issued patent, but an opposition proceeding must be filed within nine months of the EPO publishing notice that the patent has been allowed. In the U.S., validity challenges conducted at the Patent Trial and Appeal Board (PTAB) can be requested by any entity targeted with infringement allegations up to one year after an infringement suit has been filed.

Designing around patent claims to stay in the market

Similar to how deeds to real estate describe the boundaries of the property being conveyed to the purchaser, patents describe the boundaries of the technology being protected through a series of claims defining the scope of the invention. While a patent owner has many legal remedies available to protect their property rights in the technology, that owner has no recourse under patent law to prevent others from making, using or selling a technology that avoids the invention covered by the patent claims. 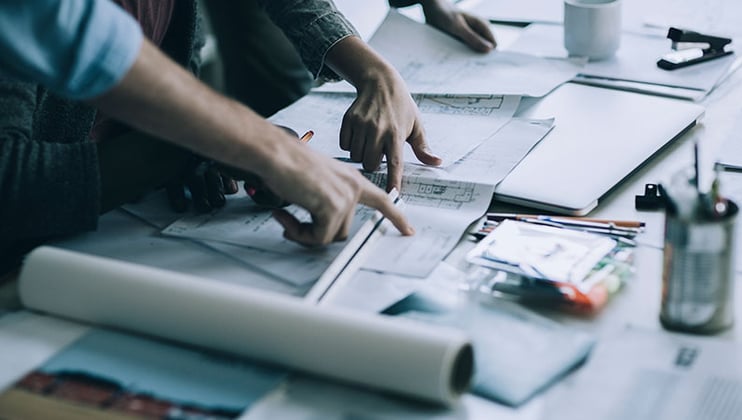 Patent owners have many legal remedies available to protect their property rights in the technology. Still, they have no recourse under patent law to prevent others from making or selling a technology that avoids the invention covered by the patent claims.

Designing around a competitor's patent claims requires a challenging assessment of the economic hurdles, which must be overcome to make a non-infringing alternative reality. Technologies covered by expired patents can be freely practiced, but there is a risk of losing market share to a competitor with a more state-of-the-art product or service. Developing a new alternative may also help you avoid a lawsuit but comes with all the costs of a typical research and development process. Companies pursuing a design around should also be aware whether they are operating in a country that applies the doctrine of equivalents, which can lead to a patent infringement ruling even if the allegedly infringing technology falls outside of the literal scope of the patent claims.

Lean on the balance of hardships and public interest factors

An injunction is typically seen as an extraordinary remedy. While it may be available to patent owners who prove infringement, many courts will employ some analytical test to determine whether the court can properly exercise its discretion to award equitable relief. U.S. courts will use a four-factor test that will look, in part, at the balance of hardships between the patent owner and the alleged infringer as well as any public interest factors that could be impacted by an injunction. If the alleged infringer is the sole distributor of an essential medical product, for example, an injunction could harm the welfare of patients who rely on that product.

As for the balance of hardships, there are situations where a court will look more favorably upon a defendant's position. The plaintiff's organizational structure might be such that a court could be persuaded that future infringement will not cause irreparable harm. Non-practicing entities (NPEs), patent-owning entities that do not practice the technologies covered by the patents they own, often have difficulty arguing that an injunction is necessary when they produce no competitive product. NPEs also usually only seek to monetize their patents instead of capturing market share. In this scenario, a court could find that monetary damages provide an adequate remedy, eliminating any need for equitable relief. Let us talk soon about how we can help you avoid the damaging impact of an injunction.

Join the discussion
Filed in
Related articles
Patents that will help you haunt this Halloween!
October 31, 2019
Fun summer inventions and patents
June 19, 2020
Will the COVID-19 pandemic alter the future of patent licensing for vaccines?
July 8, 2020
Regulations and the surge of software patent applications in the U.S.
September 2, 2020
What is Intellectual Property 'theft' and how to avoid it?
September 30, 2020
Get the updates in your inbox: Subscribe now!