Supplementary Protection Certificates - Article 3(a) and the invention 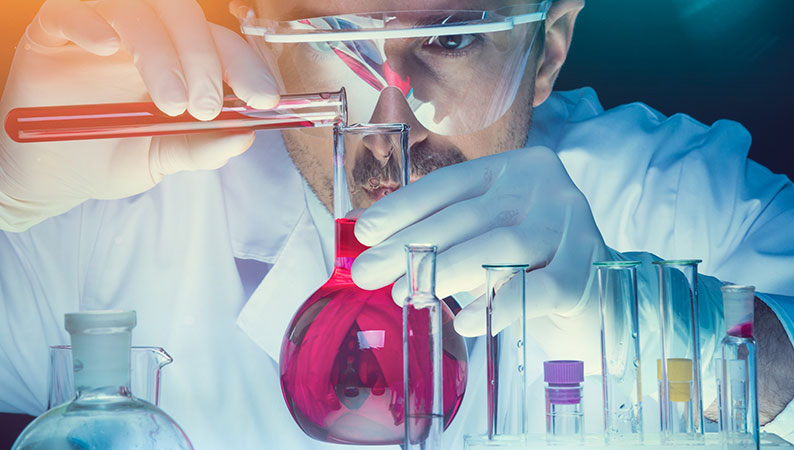 The Supplementary Protection Certificate (SPC) Regulation was initiated to compensate companies that were developing new pharmaceutical compounds by giving them a chance to amortize the investments spent on these developments.

Since the procedures for obtaining a marketing authorization (MA) often take several years, in many cases the duration of the patent is not sufficient to amortize these investments. SPCs can extend the duration of such patents.

Article 3(a) – Product protected by the basic patent

Regarding this situation, in its Medeva (C-322/10) and Daiichi Sankyo (C-6/11) rulings, the European Court of Justice (ECJ) stated that the product must be identified or specified in the claims. However, what do the terms "specified" or "identified" mean in practice?

In its Eli Lilly (C-493/12) decision, the ECJ had to resolve a case in which the applicant of the basic patent claimed the subject matter of the patent by way of reach-through claims, claiming an antibody characterized by its binding to a full-length Neutrokine-α polypeptide. A competitor developed an antibody, realizing the definition of the claims, and gained an MA for this antibody. Then, the patentee obtained an SPC based on their patent and the MA of the competitor.

The ECJ took the view that the requirements of ArtM 3(a) are fulfilled if the claims relate, "implicitly but necessarily and specifically, to the active ingredient in question, which is a matter to be determined by the referring court." Given this ambiguity, it is not surprising that several courts have subsequently asked what is actually necessary for a product to be protected by the basic patent in view of ArtM 3(a).

In its Actavis (C-443/12) decision, the ECJ had to decide a case in which the basic patent claimed the compound irbesartan, a generic drug used to treat high blood pressure, and, in another claim, a pharmaceutical product which included the combination of irbesartan and a diuretic medication. A first SPC was granted, based on this patent and an MA for irbesartan, whereas a second SPC was granted, based on the same patent but another MA for irbesartan in combination with hydrochlorothiazide. 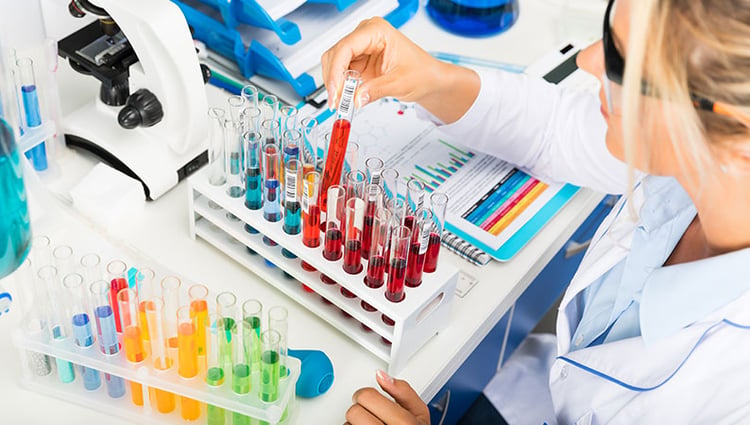 The person skilled in the art must be able to identify that product specifically in light of all the information disclosed by that patent, on the basis of the prior art at the filing date or priority date of the patent concerned.

The ECJ took the view that, in such a case, the second SPC could not be granted. It argued that the combination of irbesartan and hydrochlorothiazide was not a separate invention, but rather gained its inventive advantage only by the new and innovative compound irbesartan. Thus, solely irbesartan represented the core inventive advance of the patent. Only if the combination also represented a separate invention, protected by a different patent, the grant of the second SPC would have been admissible.

In the following  Teva (C-121/17) decision, the ECJ had to decide a case in which the basic patent claimed "a pharmaceutical composition comprising tenofovir disoproxil together with a pharmaceutically acceptable carrier and optionally other therapeutic ingredients." The applicant obtained an SPC for the combination of tenofovir disoproxil and emtricitabine. Emtricitabine was not mentioned in the patent.

Finally, the person skilled in the art must be able to identify that product specifically in light of all the information disclosed by that patent, on the basis of the prior art at the filing date or priority date of the patent concerned.

This referral of the Federal Patent Court deals in particular with the question of whether a substance meets the requirements of ArtM 3(a) even if it falls under the teaching of the claims but was developed after the filing date.

This referral of the UK High Court concerns, in particular, the question whether it is already sufficient to fulfill the requirements of ArtM 3(a) if a compound falls under the teaching of a Markush formula, or whether the skilled person must be able to deduce the means for producing this compound from the reading of the claims on the filing date.

Outlook and perspectives for the future

On the one hand, many experts waiting for a definitive instruction on how to assess the wording of the basic patent claim that they were left disappointed. The ambiguous and open definitions of the ECJ left a lot of space for interpretations. On the other hand, by using such vague language like "implicitly but necessarily and specifically," the ECJ provides the national courts more liberties to consider national features of the respective judicial practice.

In any case, the arena of SPCs remains one of the most sophisticated and fascinating issues in the field of Intellectual Property, with one of the highest financial values.

The article was first published in the brochure for the 4th international conference “Protection of Intellectual Property Rights” organized by Business Way Forum between October 17 and 18, 2019, in Moscow.

Many IP-experts in the pharmaceutical industry know Dr. Brückner as the author of the German-English commentary on Supplementary Protection Certificates (SPCs). His combined qualifications as a patent attorney and pharmacist, in combination with his corporate in-house experience, make him a sought-after contact for legal and entrepreneurial issues. His articles are published in law journals, and he is frequently invited to speak on this topic. He is also a co-author of the Singer / Stauder commentary on the European Patent Convention.

Website
Join the discussion
Filed in
Latest
Company size matters: European SMEs and innovative performance March 27, 2020
Five women inventors who changed the world March 24, 2020
German Constitutional Court allows complaint against the ratification of the UPCA March 20, 2020
All eyes on Germany as the UK says "No" to the Unitary Patent system March 17, 2020
Mastering the patent application process March 10, 2020
Get the updates in your inbox: Subscribe now!