Testing the waters with a UKIPO validity opinion 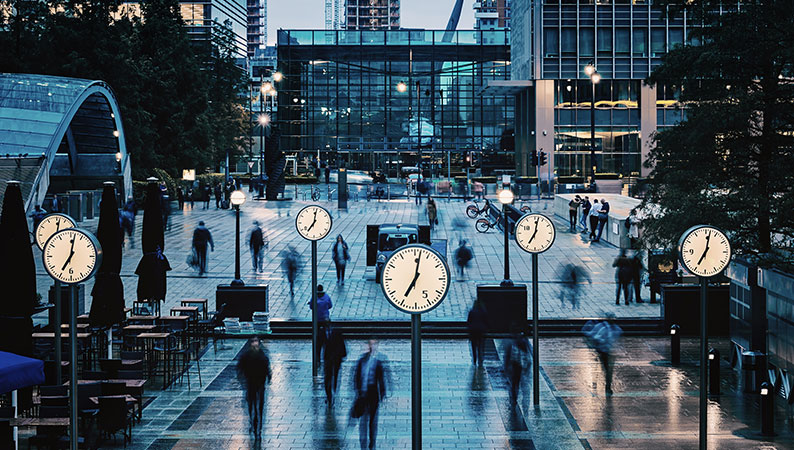 The UK Intellectual Property Office’s official opinion service on infringement and validity can be a useful tool for parties seeking to file oppositions at the European Patent Office, as Anthony Carlick of Dennemeyer & Associates reports.

About 4% of European patents are opposed and, although the percentage has been declining, the annual number of oppositions filed at the European Patent Office (EPO) seems relatively consistent at around 3,000 to 4,000, since total granted patents are rising. In 2017, 3.7% of granted European patents were opposed, and the EPO issued 4,070 opposition decisions, of which 73% were upheld in amended form or as granted. However, EPO oppositions tend to be costly and time consuming. Currently, the EPO is aiming to reduce the average processing time of standard oppositions from two years, in 2016, to 15 months by 2020, but the timescales, uncertainty and cost may be a deterrent to filing an opposition at the EPO, especially for smaller or medium sized entities.

In the United Kingdom, the UK Intellectual Property Office (UKIPO) offers an opinion service, providing a written, non-binding and independent opinion on infringement or validity of a UK or European patent designating the UK. This is interesting from the viewpoint of opposing a patent because the UKIPO aims to deliver the opinion quickly, within three months of requesting it. Although the time limits for response during the procedure may be extended, it is unlikely to be for more than a few days.

The official fee is also relatively low (currently £200 [$286]) and the length of time needed to prepare the arguments and respond is typically less than that required for an EPO opposition. So, service fees tend to be more moderate.

Therefore, a UKIPO validity opinion can be used to test the waters before filing an EPO opposition, because the UKIPO opinion can be requested as soon as the European patent designating the UK is granted, and the three-month timescale for issuance of the opinion is well within the nine month deadline for filing an EPO opposition. The UKIPO may even take action to revoke the patent of its own accord if it is deemed invalid.

The UK Intellectual Property Office (UKIPO) offers a non-binding and independent opinion on infringement or validity of a UK or European patent designating the UK which can be used before filing an EPO opposition.

For a UKIPO validity opinion, only newly raised grounds will be analyzed, but these can include insufficiency and added matter arguments, as well as arguments based on novelty and / or inventive step. Such arguments can be tested at the UKIPO before possibly using them for an EPO opposition. Additionally, the UKIPO’s opinion may be used as an expert opinion before the EPO. As with an EPO opposition, the requester of a UKIPO opinion can be a straw man, and the UKIPO will also analyze patents that are not in English (using Google Translate). Although the opinion is not binding, it may also be used to inform decisions regarding possible national litigation and used as supporting evidence.

From the standpoint of efficiency, cost and speed, requesting an opinion on validity from the UKIPO could be very advantageous when viewed together with EPO oppositions. In particular, one strategy could be to analyze a potentially problematic patent to see whether there are any possible grounds for invalidity, for example, based on added matter, insufficiency or new prior art. If so, a validity opinion can be requested and obtained relatively cheaply and quickly from the UKIPO. If, as a result, the UKIPO opinion considers that the European patent designating the UK is invalid, then an opposition can be filed at the EPO based on the same arguments and using the UKIPO’s opinion as supporting evidence. However, if the UKIPO opinion considers that the patent is valid, this can indicate that further efforts may be needed to oppose it, or the opinion can be used to inform a decision to avoid the costs and time of filing an EPO opposition. Therefore, the use of the opinion service from the UKIPO need not be limited to activities in the UK but may be useful in a wider context.

Read more about our Patent Opposition service to learn how we can assist you in efficiently challenging a patent.

Join the discussion
Filed in
Related articles
NASA inventions: One small step for man, one giant leap for freeze-dried ice cream
November 15, 2019
Four major factors at play in the Google-Oracle IP rights dispute
March 4, 2020
Case study: Infringement potential analysis in a complex industry
February 4, 2021
Everyday IP: When were cars invented?
May 21, 2021
Making the most of your patent drawings
July 7, 2021
Get the updates in your inbox: Subscribe now!