The Kimono controversy: a matter of cultural awareness and risk management 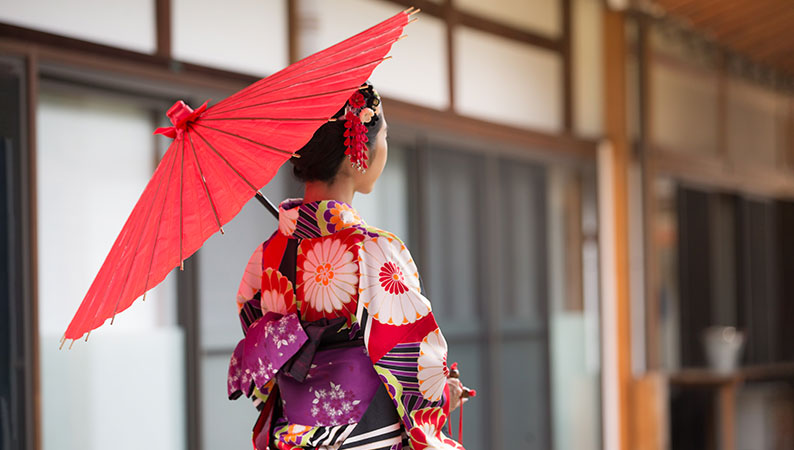 In 2019, Kim Kardashian launched her new shapewear line named Kimono, and the reaction in the media was not positive. More than 130,000 people signed an online petition to "change this horrible cultural disrespect." Many accused Kardashian of an "undue cultural appropriation" of what is a traditional symbol of the Japanese culture. Furthermore, on June 19, 2019, Kimono Intimates, Inc. registered several Kimono trademarks with the United States Patent and Trademark Office, which have now all been withdrawn.

The story then took on such relevance that even the mayor of Kyoto decided to get involved and sent a letter to Kardashian, explaining why the kimono is essential to his people and their culture. He said that "the kimono is a traditional Japanese ethnic dress that represents the sense of beauty and values of the Japanese culture." Kim Kardashian then discussed this matter on her TV show, detailing the reasons behind the name choice, and opened up about her frustration, given that none of her team members had thought to warn her about such risks.

Kardashian had to give up her original brand, change its name to SKIMS and abandon the already registered trademarks. This meant altering almost one million articles of clothing, which already had the former brand name on them, and immense negative publicity. The market entry costs increased, the brand's reputation was damaged and the return on investment was probably much lower than initially calculated for the first days. Truth be told, no one's interests had been protected: the Japanese people's cultural identity from being appropriated, and Kim Kardashian's entrepreneurial freedom to pursue her business interests.

What are traditional cultural expressions?

The topic of cultural appropriation is not new, and we have to raise awareness to avoid traditional and cultural identities hollowing out. Just think of one of the most debated cases of cultural appropriation in history: Walt Disney registering the trademark "Hakuna Matata," a Swahili phrase meaning "no worries." The result? A petition signed by more than 187,000 people who claimed that Disney should not have been able to register as a trademark a cultural expression that belongs to the traditions of several East African populations.

Furthermore, in 2016, the Navajo — an indigenous nation in the United States — began a collaboration with the multinational Urban Outfitters to create a line with the Navajo brand. This collection was supposed to sell authentic Navajo products. However, Urban Outfitters then began marketing a fashion line that included "Navajo hipster panties" and a "Navajo print flask," thus violating the tribe's Intellectual Property rights. The Navajo sought legal action against the corporation. As a result, in this case, the court ruled that it is illegal to market goods under a trademark that is not an indicator of exact origin, falsely suggesting that the Navajo had produced the products. So, what can be done to protect the creative entrepreneurial freedom and the cultural and traditional identity of a population?

IP rights exist to protect our work, our efforts, and simultaneously, the identity and values of the people from whom we draw inspiration. For every movie, photograph, haute couture dress, invention, perfume, book or brand, there are rights that can protect those who created it and the creation itself. Traditional cultural expressions (TCE) fall under the protection of IP, and WIPO defines them as including "music, dance, art, designs, names, signs and symbols, performances, ceremonies, architectural forms, handicrafts and narratives or many other artistic or cultural expressions." 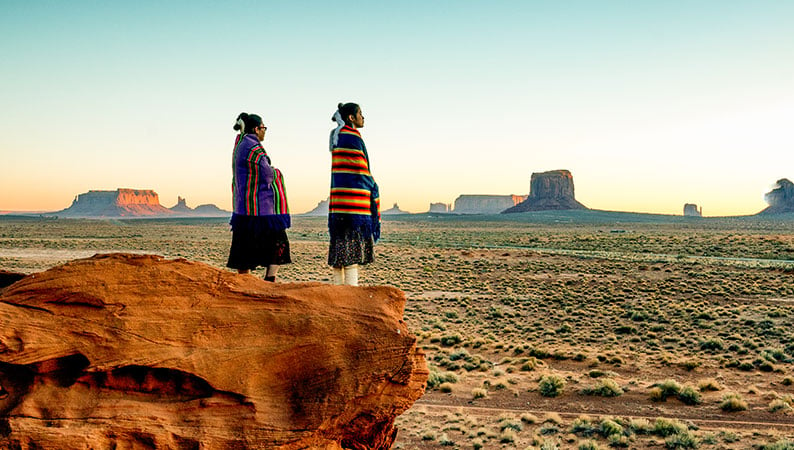 The Navajo tribe has more than 80 trademarks registered with the U.S. Patent and Trademark Office covering products from clothing to blankets, jewelry, foods and tools.

However, the problem is that the protection granted to these expressions is of a national or regional nature. It operates only in a limited number of countries, such as Costa Rica, Kenya, Peru, New Zealand and Zambia, which have specific legislation to protect certain TCEs and traditional knowledge (TK). In contrast, a harmonization of the matter would indeed be necessary.

We are far from international harmonization since most countries do not even have IP laws that protect cultural and traditional expressions. This absence of general legislation raises a problem: if a law does not exist, you cannot enforce the rights that it is meant to protect. Given that the legislation often lags behind the evolution of specific social phenomena, it becomes essential to look for alternative means to prevent these situations from happening again. The lack of action could compromise the entrepreneur's creative freedom and the cultural identity of a given population. An alternative means would be efficient risk management, which can be defined as "the practice of identifying potential risks in advance to develop effective strategies to manage it subsequently."

Indeed, given the lack of legislation, effective risk management should be based on strong cultural awareness. This could be an efficient tool in the countries that already have existing laws, to help increase their protection, as well as a stand-alone tool for the countries that do not. Hence, the Kardashian Kimono controversy was not a matter of IP law infringement, given the fact that Japan has not adopted any law protecting its traditional and cultural expressions so far. The unfortunate IP filing and later its withdrawal could have been avoided with efficient risk management and thorough respect and cultural awareness.

Holistic risk management has to comprise far more than financial risk evaluation, including awareness of the fine line that divides entrepreneurial freedom from cultural expression. At the same time, risk management and overall awareness should be proactive rather than reactive and operate from the beginning of a business.