The pursuit of balance between antitrust laws and Intellectual Property 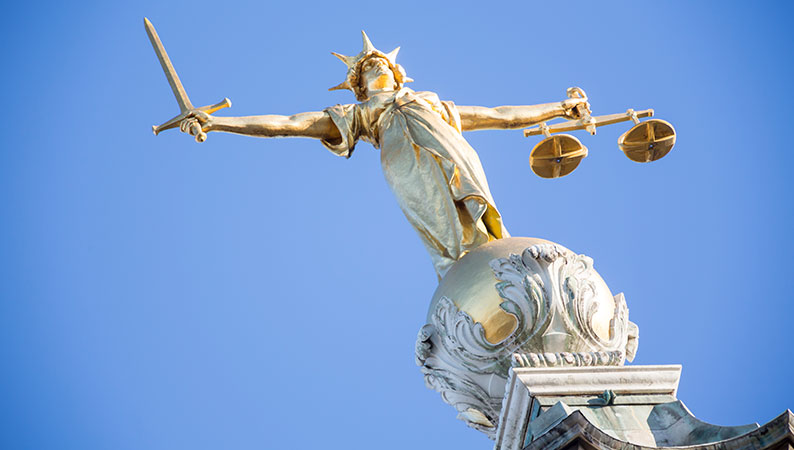 There has always been a complicated relationship - some might say contentious - between antitrust, or competition laws, and legislation designed to protect Intellectual Property. The tension between such rules and IP law is not the result of the average business fearing those regulations but stems from the completely understandable desire of inventors and organizations to protect what they have created from unfair exploitation by other parties.

This means there must also exist a degree of trust and fair play between inventors, companies, regulatory bodies and those tasked with representing the legal interests on either side. Developing such confidence becomes more critical as the pace of global technological and scientific innovation accelerates exponentially.

Looking to the past

Antitrust regulation arose in the late 19th century to prevent individual businesses from taking over industries. Canada first passed the Competition Law in 1889's, swiftly followed by the U.S. with the Sherman Act a year later, and things snowballed from there. Now, more than 120 of the world's countries have antitrust or competition laws of some kind.

Venice created the first written patent regulations in 1474, while the modern patent systems of the U.S. and UK emerged in the late 18th and early 19th centuries to accommodate the pace of creation in the Industrial Revolution. These were the first Patent Act of the U.S. Congress and the UK's Patent Law Amendment Act of 1852, respectively, which, among other stipulations, created governing bodies to manage patent application processes.

There was bound to be conflict once inventions begat industries that could be monopolized, and competition laws broke them up. Authorities like the U.S. Supreme Court made rulings to bridge the gap, finding that antitrust legislation only applied when patent holders truly abused their rights, like AT&T's dominance of the telephone industry, which originated from Alexander Bell's telephone patent. But determining abuse of patent rights, then and now, can be fraught with gray areas.

The Venetian Patent Statute established the first statuary patent system in Europe, recognizing inventors' rights and creating a compensation mechanism. In medieval Europe, industries were controlled by the guild system which limited invention and creativity.

These days, some mechanisms mitigate patent rights' risk of conflicting with antitrust law. Renewal requirements, codified by most IP governing bodies worldwide, are perhaps the most obvious of these.

Then, for inventors and manufacturers whose patented inventions or methods fall under the purview of standards-setting organizations (SSOs), there are standard-essential patent (SEP) requirements stipulating that the original creator must license the use of the patented IP under fair, reasonable and non-discriminatory (FRAND) terms. For example, the Institute of Electrical and Electronics Engineers (IEEE) oversees the patent on Wi-Fi, per standard 802.11, because Wi-Fi is a comprehensive and essential technology. The actual patent holder must license the IP rights associated therewith under FRAND principles, and companies seeking those licenses have to pay for the privilege. Finally, patents' sheer specificity, in theory, restrain their holders quite a bit, since IP rights are not a guarantee of market power.

However, outside of those areas, there are few global standards for patent misuse, whereas antitrust or competition law is somewhat more concrete. The World Intellectual Property Organization (WIPO) offers guidance on such matters. Still, its standards are not legally binding - why would one expect anyone to consider it superior to the laws of various nations? Besides, given the increased globalization of the economy, patent holders can find themselves confounded by jurisdictional conflict. Regulators and judicial bodies in one nation may not view IP rights (and violations thereof) in the same way as another. 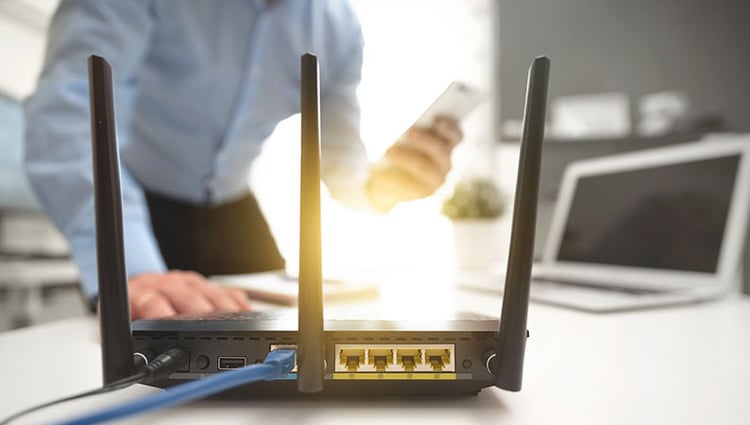 The patent on Wi-Fi is an essential technology, protected by the Institute of Electrical and Electronics Engineers, and companies seeking to license it must pay for the privilege.

It is not unreasonable that patent applicants from one nation, seeking IP protections on their creations in another country, might fear their petitions being denied in favor of applications for similar inventions from domestic inventors. This was an issue in Chinese IP proceedings because of forced technology transfer (FTT) policies for some time. However, the nation's regulators have welcomed, in recent years, foreign entrants to its lucrative market much more openly, with considerably less strict requirements.

There is simply too much at stake for IP and antitrust or competition law to be at odds. It can end up preventing valuable ideas from reaching the market.

So, what is the solution? Some have proposed that patent cases be limited to a single court system to mitigate the development of conflicting rulings at different levels or segments of the judiciary. Improved global standards on concepts like FRAND terms could also make numerous patent and antitrust cases easier to break down.

Whether such ideas can gain enough support to become common practice remains to be seen. In the interim, organizations can depend on Dennemeyer's expansive range of patent services, including everything from drafting and filing to full-service litigation needs, to protect the integrity of their IP across global markets.

Join the discussion
Filed in
Related articles
Patent und Lederhose - How can the Bavarian Government support SMEs best in IP?
January 8, 2019
Four major factors at play in the Google-Oracle IP rights dispute
March 4, 2020
Taking the fast lane - New PPH program between Japan and France
December 22, 2020
Case study: Infringement potential analysis in a complex industry
February 4, 2021
Making the most of your patent drawings
July 7, 2021
Get the updates in your inbox: Subscribe now!