The scent of a trademark: removal of graphic representability requirement 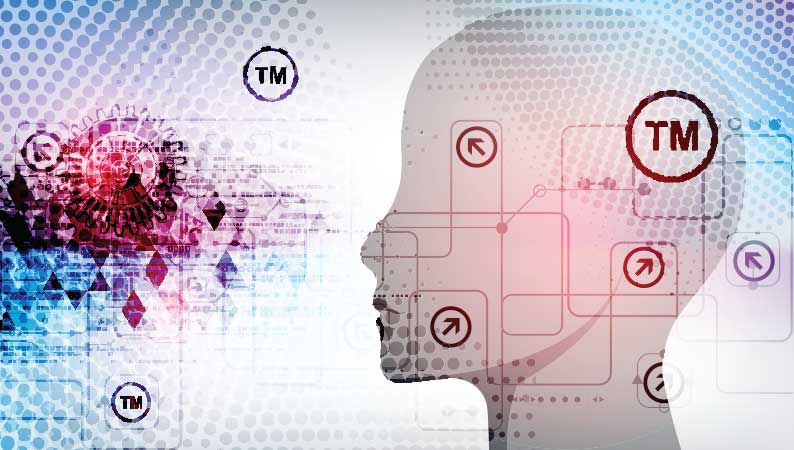 The EU Directive 2015/2436 (“The Directive”), which aims to approximate the laws of the member states relating to trademarks, discards the graphic representation requirement for trademark applications. We will look into the potential impact on trademark registration and have a glimpse at the challenges that might arise from it.

According to the new definition of signs which are capable of constituting a trademark, provided by the EU Directive 2015/2436, the capability of the graphic representation of the sign intended for registration is no longer a requirement.

The following table highlights the revision of the sign’s definition, brought on by the Directive 2015/2436 which is replacing Directive 2008/95/EC:

Besides the removal of the graphic representability requirement, colors and sounds are mentioned explicitly as sign examples. The main modification, the removal of graphical representability requirement, is detailed in the Preamble of the Directive, according to which a: "sign should therefore be permitted to be represented in any appropriate form using generally available technology, and thus not necessarily by graphic means, as long as the representation offers satisfactory guarantees to that effect." To fulfill trademark registration conditions, the sign shall also be capable of: "…being represented in a manner which is clear, precise, self-contained, easily accessible, intelligible, durable and objective."

The seven representation requirements (clear, precise, self-contained, easily accessible, intelligible, durable and objective) were stated by the European Court of Justice in the case Ralf Sieckmann v Deutsches Patent- und Markenamt (ECJ, Judgement of 12-Dec-2002, C-273/00). This case was related to the applicant’s intention to register an olfactory trademark - a "methyl cinnamate" scent, based on its chemical formula, a written description and a sample. The Court stated that to be registrable, a sign shall meet the seven representation requirements referred above. At the time, the Court noted that it was mandatory for the sign to be suitable for graphical representation. 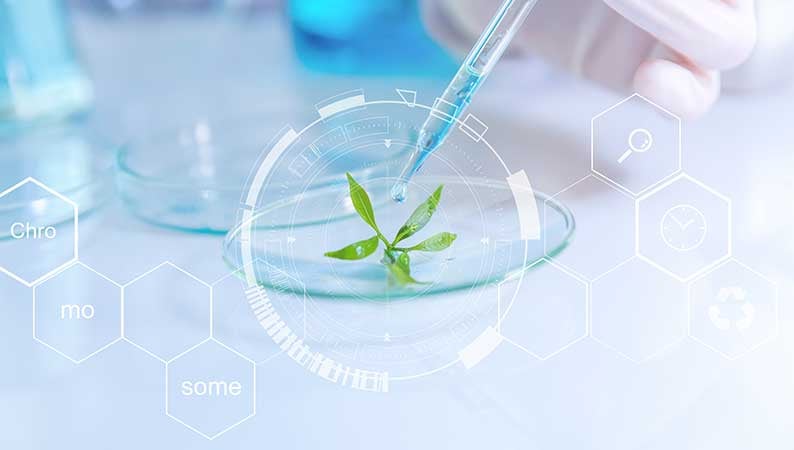 Currently, there is only one olfactory trademark still active in Europe, but the removal of graphic representability requirement by the Directive will make it easier to register not only scents but also sounds and signs in motion.

In the United States, the US Trademark Act clearly states that: "…the applicant is not required to submit a drawing in case the mark consists only of a sound, scent or other completely non-visual matter." Likewise, the Australian IP regulations accept the registration of scents and sounds as trademarks.

Considering the representation of non-conventional signs, useful guidance is provided by the European Commission Implementing Regulation 2018/626 related to European trademarks:

Unfortunately, the European regulations seem to remain silent concerning olfactory trademarks. Nevertheless, past cases may present valuable suggestions for future applications, considering the new legal environment proposed by the Directive 2015/2436. Some notable prior cases are shown in the following section.

Currently, the TMview online database notes that there is only one olfactory trademark still active in Europe: the UK trademark with Application number UK00002000234, owned by Unicorn Products Limited for "the strong smell of bitter beer applied to flights for darts."

What is the reasoning behind this singular active olfactory trademark in Europe? The difficulty that lies in registering a scent as a trademark. The following examples might shed some light on such a challenge.

In the final decision on Ralf Sieckmann v Deutsches Patent- und Markenamt case, the court noted that the chemical formula of the scent is not sufficiently intelligible, clear or precise. And neither was the written description, although it fulfilled the requirement of graphic representability. Regarding the scent sample itself, the court stated that it is not adequately stable or durable. Finally, the decision was based on the fact that the submitted chemical formula, written description and the scent sample did not satisfy the graphic representability requirement.

Nevertheless, there was also a case that ended with a successful decision for the applicant. The written description was considered enough for a scent’s registration:

Vennootschap onder Firma Senta Aromatic Marketing successfully registered a scent trademark for tennis balls that smelled of "fresh cut grass,” due to the decision stated by OHIM Second Board of Appeal. In this case, the Board noted not only that the written description gave a clear and unambiguous idea of what the mark represents when used in connection with tennis balls, but also stated that the description complies with the graphical representation requirements. Nevertheless, it remains, to this day, a controversial decision, even though the trademark is no longer active, due to non-renewal.

The removal of the graphic representability requirement by the Directive represents an important step toward the development of IP rights according to the challenges and requirements of the current business environment. It will become easier to register sounds, fragrances and signs in motion. Although legally possible, this will pose significant challenges for the scientists who would develop new representation technologies.

Scents might soon be coded as information in electronic files, faithfully reproducible through technological means.

There are already electronic devices that can recreate various scents according to a computer’s instructions. The representation of scents may soon become accepted as electronic files. There are good chances for this solution to comply with all the seven Sieckmann’s case requirements, including the capability of a sign representation to be easily accessible. The reason is that the files can be published, and the scent may then be reproduced at will. The development and speed of adoption of this type of technology will set the pace for the registration process and publication of scent trademark applications. A scent trademark will then become similar to a word or logo trademark.

The new concept will also pose a challenge for the National Trademark Offices (applying the new representation concept in practice) and for the European Court of Justice (interpreting the European regulations).

Regarding European trademark applications, the new representation concept is already applicable, being stated for the first time by the EU Regulation 2015/2424 (which entered into force on October 1, 2017) and being maintained by the current act – EU Regulation 2017/1001. In respect to national applications, it has to be noted that this legal modification may be considered of significant importance not only due to the effects that it provides but also since it is a novelty for all the EU member states. All the national trademark regulations enacted before Directive 2015/2436 provided the requirement of a sign to be capable of being represented graphically.

At the publication date of this article, the EU Directive 2015/2436 has been transposed in most member states, while the legislative process is still in progress in others. In order to receive a complete status of the Directive’s transposition in all the European Union member states, please access the link below.