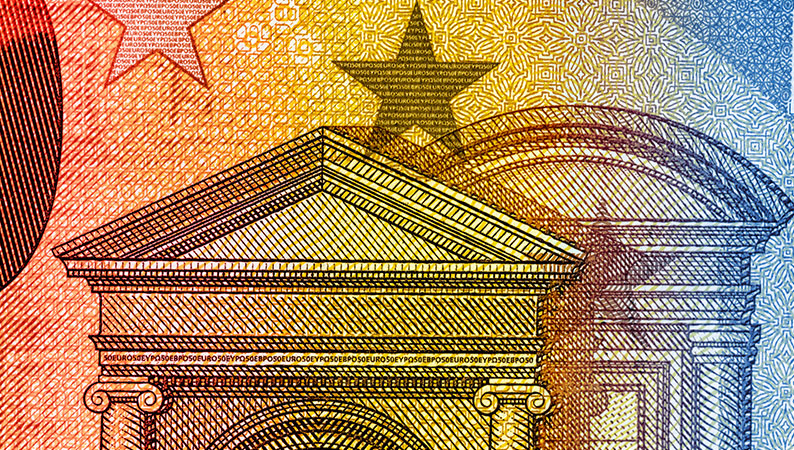 More than two years ago, Romanian legislators introduced the initial draft of Law 112 in an effort to integrate the European Union (EU) 2015 Trademark Directive (Directive 2015/2436) with national law. Although implementation took longer than anticipated, which spurred the European Commission (EC) to warn of possible penalties in early July 2020, Romanian lawmakers worked hard to ensure the directive's transposition, completing this task on July 13.

Among Law 112's many changes are provisions regarding the use of literal, hyper-specific language in trademark filings. Those who hope to maintain existing Romanian trademark rights or secure new ones must learn the new law's ins and outs and make any necessary adjustments by September 30.

The necessity of literal language

Sections 1, 3 and 4 within Article 9 of Law 112 emphasize the literal approach when interpreting the scope of protection. When filing a trademark, the goods and/or services should be indicated with sufficient clarity and precision in order to determine, by the competent authorities, the extent of the protection sought. The usage of general terms will be interpreted as including all goods and/or services covered by the literal meaning of the said terms, as defined by the class headings in the Nice Classification (NCL) framework of the World Intellectual Property Organization (WIPO).

Consider the following example: A chemical manufacturing company that creates aluminum-based compounds decides it wants to denote this in its Romanian trademark materials, and uses the word "aluminum" in its application but does not specify all the variants it produces. Based on the phrasing of the NCL and the requirements of Law 112, examiners at Romania's State Office for Inventions and Trademarks (OSIM) technically have no basis for determining what the company means. The NCL, in Class 1 for chemicals, specifies six aluminum compounds: acetate, alum, chloride, hydrate, iodide and silicate. Using a general term like "aluminum compounds" would not be appropriate under the new Romanian legislation.

Law 112 does not merely apply to future trademark applications filed with OSIM. It also includes any trademarks registered (and applications filed) before July 13 of this year, provided they have "no specific mention …. that the protection is requested for all goods or services included in the alphabetical list of the respective [NCL] class."

Rights holders who miss the September 30 deadline for submitting declarations will forfeit the right to use their existing mark for goods or services outside the scope of the most relevant NCL heading.

This caveat is, undeniably, somewhat difficult to parse at first glance. In essence, it applies to existing and prospective marks for which the classes' headings have been used, when filing them.

To rectify this, rights holders and those with pending mark applications must submit an official declaration stating that their application (or successful filing) was intended to cover goods and/or services beyond those under the literal meaning of the pertinent NCL class heading. This document has to denote the NCL classes that would have been in effect when the trademark application was initially filed, whether that was 2020, 2015 or any other year in which the NCL existed. Additionally, the declaration must be written in Romanian, unless it pertains to an international mark registered with the WIPO per the Madrid System, in which case the language should match that of the original application.

September 30 is the submission deadline for any such declarations, with no exceptions or possible extensions. Rights holders who miss this date or decline to make a declaration according to the terms described above will forfeit the right to use their existing mark for goods or services outside the scope of the most pertinent NCL heading.

Turn to Dennemeyer for timely assistance

The new Romanian law's demand for specificity may not be easy for you to meet if you compose your declaration without the aid of an experienced full-service IP firm. However, Dennemeyer's trademark experts can come to your assistance and ensure your rights are not jeopardized. Additionally, our many other trademark-related services can help you meet other obligations of Law 112, EU Directives and any other laws that apply to your valuable marks.

Join the discussion
Filed in
Related articles
IP awareness does not necessarily equal IP understanding
August 9, 2019
Most controversial IP lawsuits of the past decade
January 23, 2020
Be vigilant and diligent in protecting your brand from counterfeiters
October 30, 2020
How to safeguard your IP portfolio: Tips and tricks for SMEs
August 14, 2020
What are your IP assets worth?
September 8, 2020
Get the updates in your inbox: Subscribe now!