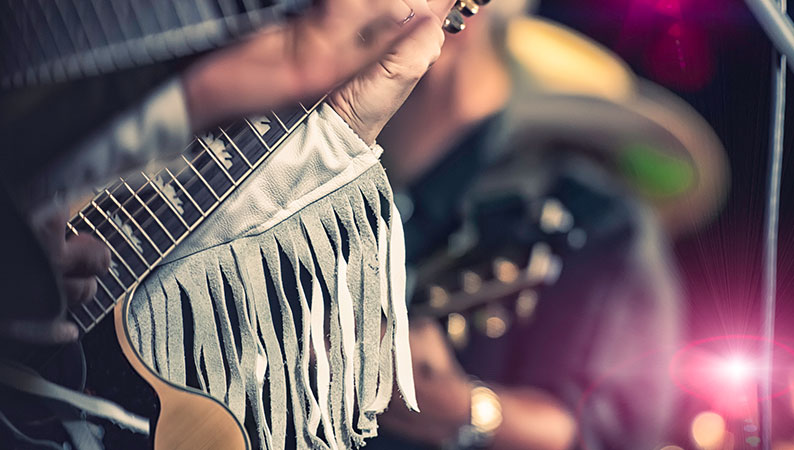 Through the words of a young girl expressing her love, William Shakespeare once asked, "What's in a name?" While this line by Juliet looks beyond the hateful nature of Romeo's family name, the summer of 2020 has been marked with social unrest leading many businesses and entertainers to reconsider the nature of their names and any connection they have to past atrocities. However, what seems a simple decision to acknowledge progress on social issues becomes more complicated due to the impact of trademark law.

In early July '20, the pop-country trio Lady Antebellum announced that it would be changing its name to Lady A. The decision, prompted in part by a renewed focus on racial justice issues in the U.S. during the summer of 2020, was intended to take positive steps toward social change along with a corresponding donation to the group's charitable organization LadyAID. Within a few weeks, The Dixie Chicks, another pop-country trio and one with a history of political expression, announced they were becoming The Chicks. Both name changes are intended to remove associations between those bands and the pre-Civil War era South. Nevertheless, one unintended result is a legal action, which underscores some of the difficulty of making a significant branding change. Within a month of announcing the renaming, Lady A had filed an action seeking a declaratory judgment that its name does not infringe upon a Seattle-based musician performing under the name Lady A. The lawsuit was reportedly filed after discussions between both the country trio and the singer broke down.

Litigation campaigns have the potential to consume many resources, in terms of both time and money. It may even eliminate a lot of goodwill if people perceive that a lawsuit is being filed "unfairly" against a party with fewer financial resources. However, some of these risks can be mitigated by thoroughly carrying out trademark searches before adopting a new name.

Another aspect of trademark law that the Lady A case highlights is the likelihood of confusion. Because trademarks exist to identify the source of a particular good or service, courts will assess whether an allegedly infringing use of a mark poses any chance of confusing consumers about the actual source of goods or services. However, the mere fact that two entities are using the same trademark does not automatically mean that a likelihood of confusion exists, even when those entities operate in similar industries or adjacent regions. For example, U.S. sports fans might cheer for two different teams named the Cardinals, one that plays baseball in St. Louis (Missouri), the other playing football in Glendale (Arizona), without ever being confused as to which Cardinals team is represented by which trademark. By seeking a declaratory judgment of non-infringement, Lady A, the country music trio, is essentially asking a court to find, in part, that fans of the Seattle singer will not be confused by advertisements for the band.

The world of music entertainment is not the only industry where a name change has given rise to trademark issues. In the National Football League, the franchise based in Washington, D.C., has officially decided to change its name from "Redskins" after many years of criticisms from advocates for U.S. indigenous peoples who have found the name offensive. Soon after this announcement, it was discovered that one Washington football fan had registered a series of potential replacement names since 2015. In this case, the individual wants to facilitate a name change and has offered the registered marks for free. Still, the situation underscores the potential legal landmines that exist for companies changing a brand. 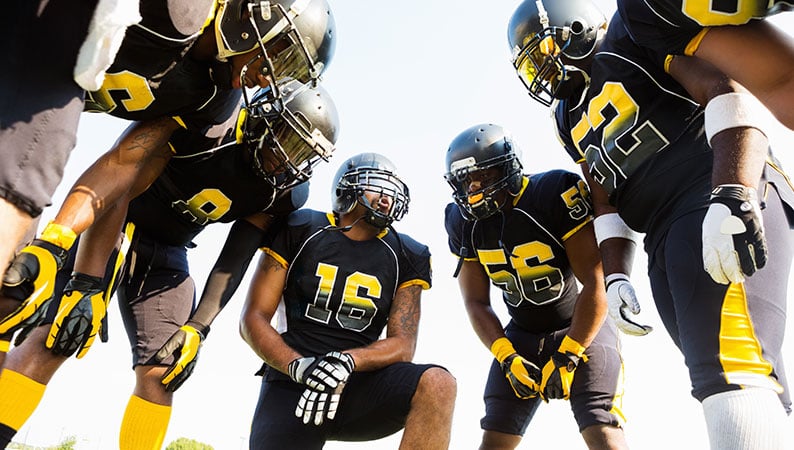 The fact that two entities are using the same trademark does not automatically mean that a likelihood of confusion exists. U.S. football fans, for example, have no problem knowing which team is represented by which trademark.

Prohibitions against immoral and slanderous trademarks have been waning in recent years, so the push toward more socially conscious branding has come from consumers and not from governments. The EU does have provisions regarding the registration of trademarks that would be "against the fundamental moral values and standards of society." Still, this February, the EU's highest court issued a decision finding that a movie title including a crude insult to the German writer Goethe was not unprotectable as a trademark simply because it was in bad taste. Similarly, the U.S. Supreme Court decided a case in 2017 which struck down statutes preventing the registration of disparaging trademarks as a violation of First Amendment protections of free speech.

Trademarks, compared to copyright, patents and other forms of IP, typically have stringent use requirements that owners must meet. In some countries, including the U.S., the Philippines and Cambodia, trademark applicants must also make "intent to use" declarations on their registration applications for unused marks. These statements are declarations that the applicant intends to make the actual use of the trademark in domestic commerce and are a prerequisite for later registration.

A trademark owner has to show a genuine intent to use the mark in commerce and is also typically responsible for those trademarks' uses. Under one aspect, this serves to avoid acquiescence, which means to lose the right to contest an otherwise infringing trademark after several years of knowingly tolerating its use. Under another aspect, it serves to avoid the mark becoming generic after prolonged public use of the mark as a synonym for the respective goods or services. Unlike the U.S., Europe does not require trademark applicants to make a declaration that the mark is either actively used or will be used in commerce. Nevertheless, five years of continuous non-use of the mark will generally lead the European Union Intellectual Property Office to cancel the trademark if someone challenges it through a cancellation proceeding.

Brand owners are advised to register trademarks in each country they plan to use or defend those marks. Thus, any change will require a country-by-country strategy of filing for and policing new marks for global brands. Although filings with national trademark offices through the Madrid Protocol makes it much easier to obtain rights in multiple countries through a single application, the national requirements of novelty and public order have to be fulfilled country by country. A global player such as Dennemeyer can handle this easily through its experienced resources.