Who gets to set global FRAND rates for SEPs? 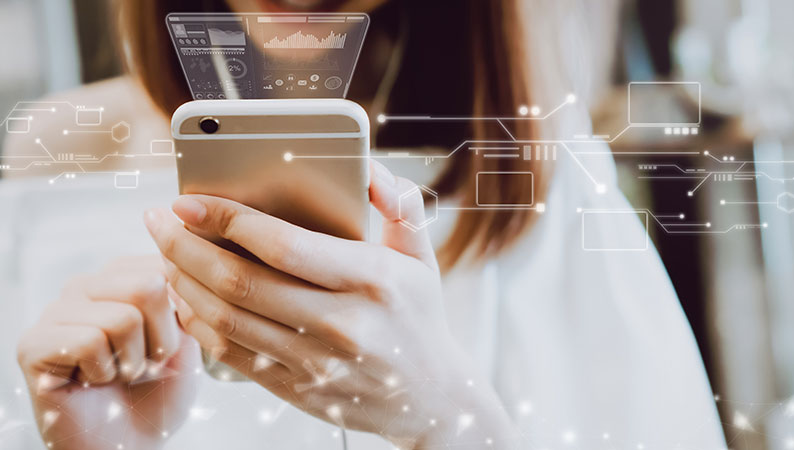 International standards have become very important for global consumers who want to be sure that they can enjoy a product meeting basic functionalities. Those standards are also crucial for technological products comprising networking technologies to communicate either with each other or with remote servers.

While Wifi Internet connection, 4G mobile networking and MP3 music files may be easily recognized as existing standards, there are hundreds of thousands of lesser-known standards in force affecting a wide variety of industries. For example, ASTM International promulgates dozens of electronics standards just for products like compound semiconductors and printed electronics. ASTM also sets rules for about 100 other sectors, including 3D imaging, pharmaceutical applications, medical devices and much more.

When a standard-setting organization (SSO) develops a norm, it will solicit information from tech developers who may own patents covering technologies that can be used by the standard. Although different SSOs have different rules on how such patents are vetted, if an SSO approves a patent and makes it part of its standard, that patent becomes known as a standard-essential patent (SEP). Thus, if any company wants to sell an LTE-enabled smartphone, for instance, they can only do so if that company licenses the SEPs listed under the LTE standards developed by SSOs like the European Telecommunications Standards Institute (ETSI).

This would seem to give SEP owners an outsized advantage in negotiating patent royalty rates with standards-implementing companies. To counteract this, most SSOs require that patent owners offer licenses for SEPs to implementers at fair, reasonable and non-discriminatory (FRAND) royalty rates. Aside from this basic directive, most SSOs do not get involved with determining FRAND royalty rates on a per patent basis. SEP owners and standards implementers must negotiate these rates themselves. The complications created by FRAND obligations often require courts to decide disputes arising from the negotiation process.

United Kingdom - the sudden rise of a jurisdiction

Given the international scope of standards, many battles over FRAND rates for SEPs take place over multiple jurisdictions. Costly, sophisticated litigation campaigns are usually required to determine worldwide royalty rates. However, major decisions coming out of the United Kingdom's court system have been recently positioning the UK as the premier player for helping set FRAND royalty rates all over the globe.

If any company wants to sell an LTE-enabled smartphone, they can only do so if that company licenses the SEPs listed under the LTE standards developed by ETSI and 3GPP.

The sudden rise of the UK as an important jurisdiction for setting international FRAND rates on SEPs stems from two cases making their way to the Supreme Court of the United Kingdom in 2019, both of which involve Chinese telecom giant Huawei. The first case is Unwired Planet v. Huawei, appealed to the UK Supreme Court after the Court of Appeals in London issued a decision upholding the right of British courts to determine global FRAND rates for SEP licensing in October 2018. That decision also recognized the subsequent right of the claimant to obtain injunctions within the UK if the alleged infringer does not agree to the court-ordered global license. Similar issues on global FRAND licensing rates were raised by Huawei's appeal in Conversant Wireless Licensing v. Huawei, which questions whether the UK is the proper forum to decide the rates and terms for such global FRAND licenses.

The two cases were heard together at the UK Supreme Court in late October 2019, and by some accounts, they are expected to produce the most important court decisions on global FRAND licensing in history. The UK only accounts for about 1 percent of Huawei's global sales, as opposed to the 85 percent of Huawei sales that are done in China. However, if Chinese courts are able to have the final say on these disputes, the scales would decidedly tip in Huawei's favor. To give an example, a recent Chinese court decision on the Unwired Planet dispute ordered Huawei to pay a royalty rate as low as 0.0018 percent on multimode devices based on the only Chinese patent owned by Unwired Planet that was found to be both valid and infringed.

Arguments pitched by the opposing companies highlight the enormous potential of the UK Supreme Court's decision. In particular, Huawei has argued that the FRAND framework put in place by ETSI, which works towards the adoption of standards on an international scale, was not meant to enable national courts to make a standard implementer’s entrance into national markets contingent upon the patent licensing in a different jurisdiction. 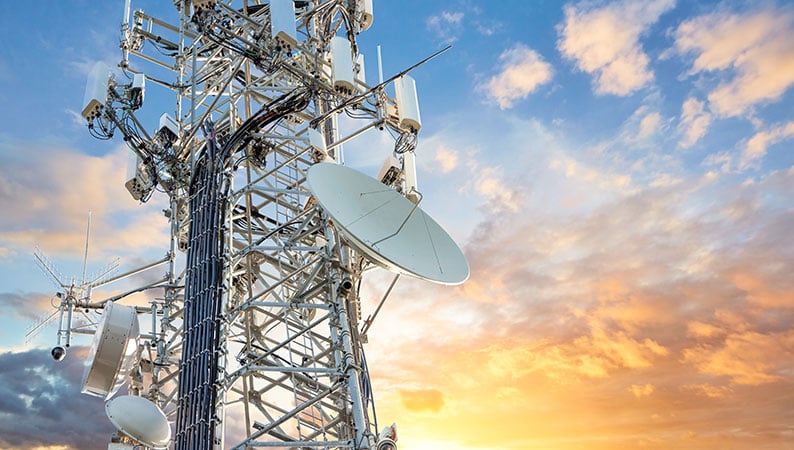 InterDigital, a mobile technology research and development company, has filed a patent lawsuit against Huawei for infringing its portfolio of 3G, 4G and 5G standards-essential patents (SEPs).

Chinese telecom firm ZTE, which is also an appellant in the Conversant case, contended that FRAND rates set by the UK court did not place enough emphasis on antitrust and competition law enforced by other jurisdictions, which could affect royalty rates there. The respondents Conversant and Unwired Planet emphasized the difficulties of engaging in SEP litigation on a jurisdiction-by-jurisdiction basis. Additionally, the ensuing litigation campaigns could also be seen as an incentive for implementers to holdout on making royalty payments while the proceedings were ongoing.

The impact of the UK rulings on international technology standards

While the world continues to await the UK Supreme Court’s ultimate decision in the Conversant and Unwired Planet cases, other SEP owners have accepted the invitation offered by the UK courts to bring their FRAND disputes against standards implementers to that jurisdiction. In early December 2019, mobile and video tech firm InterDigital brought its patent infringement case against Huawei to British courts. The issue at stake here revolves around the necessity for Huawei to obtain a global license to InterDigital's 3G, 4G and 5G mobile networking SEP portfolio. Huawei once owned a license to InterDigital´s portfolio, but that license expired in mid-2018. By submitting the complaint to the UK Courts, InterDigital is seeking a two-fold result: they want a declaration on the merits that its offer of a global license to Huawei complies with InterDigital's FRAND obligations. Also, they request an injunction against Huawei if the latter does not agree to the terms above of the global license offer.

Irrespective of the outcome, the proceedings before the British courts are a game-changer for SEP licensees and SEP owners. As you can see, international technology standards might be beneficial to tech developers and producing companies to capitalize on the market. However, the shifting legal landscape created by the UK courts and other jurisdictions make it very important to have a global partner who continually checks the pulse of international developments in this field.

Whether you are a patent owner or an implementer, Dennemeyer can provide you with expert legal advice on FRAND obligations and other issues relevant to standard essential patents.

Join the discussion
Filed in
Related articles
How to choose a patent annuity service
May 8, 2019
Navigate complex patent annuity structures with the right service provider
May 14, 2020
How AI tools will change patent practice
June 9, 2020
Getting a patent: how long does it take, and can AI speed things up?
January 29, 2021
Everyday IP — Flushing out the facts: When was indoor plumbing invented?
February 12, 2021
Get the updates in your inbox: Subscribe now!