Will the COVID-19 pandemic alter the future of patent licensing for vaccines? 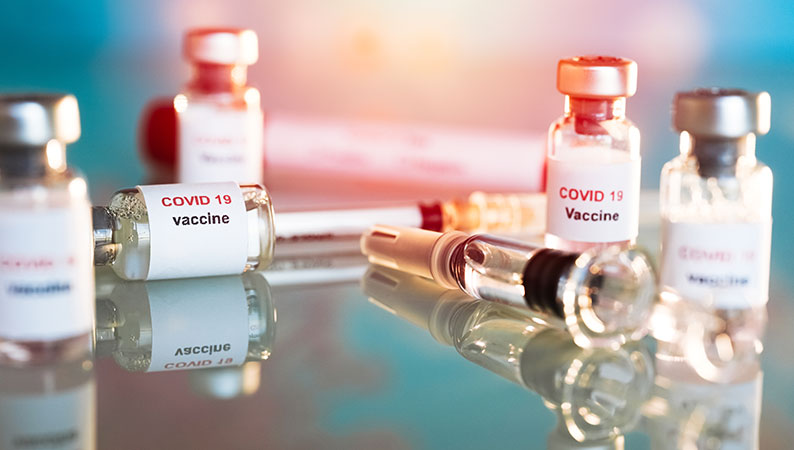 Measles, mumps, rubella, whooping cough and polio are just a few diseases, which, while devastating to previous generations, are primarily eradicated thanks to the modern marvel of the vaccine. Someday, we will be able to add COVID-19 to the list of diseases that are no more than an afterthought, though that day may seem far off right now. As the world races to develop an effective vaccine to prevent the transmission of COVID-19, many discussions have surrounded the impact that patents will have on access to such treatment.

In late May, the World Health Organization (WHO) officially launched the COVID-19 Technology Access Pool (C-TAP), a patent pooling initiative first proposed by Costa Rican President Carlos Alvarado. The action is intended to increase public disclosure of gene sequences and data, improve clinical trial result transparency across the globe and enhance the utilization of clauses in government funding agreements surrounding equitable distribution and affordability. It is also meant to encourage the licensing vaccines to the United Nations' Medicines Patent Pool and promote open innovation models through tech transfer. At launch, C-TAP was officially supported by 36 national governments, including Brazil, Indonesia, Mexico, Norway, South Africa, the Netherlands and Zimbabwe. The United States, China and most European nations were not on that list of supporting countries.

Unlike a typical pharmaceutical product, usually protected by a single company through patents covering the active ingredient and perhaps other patents surrounding dosage delivery systems or a sustained release formula, vaccines have many components that may be developed by several industry partners. While there are many vaccines designed to promote a specific immune system response in a recipient, they typically rely upon a few crucial components. First and foremost, they contain antigens. A common form of antigen involves the use of dead virus cells called active immunization, which, although improbable to cause an infection, can help an immune system learn how to react when presented with the live virus. Most vaccines also use adjuvants or pharmacological agents that boost an immune system's response, helping a person's body adapt more strongly in response to a small antigen. Finally, many vaccines use excipients, pharmaceutical substances that stabilize active ingredients or improve their solubility.

Quickly distributing an inoculation that effectively prevents the transmission of COVID-19 among humans is of critical importance to the entire world right now, so, understandably, there would be a lot of concern surrounding the impact of patents on such a vaccine. In many countries, including the United States, there is no use requirement recognized by patent law. This means that an entity could hold a patent without practicing or licensing the covered technology and still retain those patent rights. Further, patentable improvements can be developed for vaccines that are still patent-protected, creating multiple rights holders for the same shot and making the licensing process much more complicated. 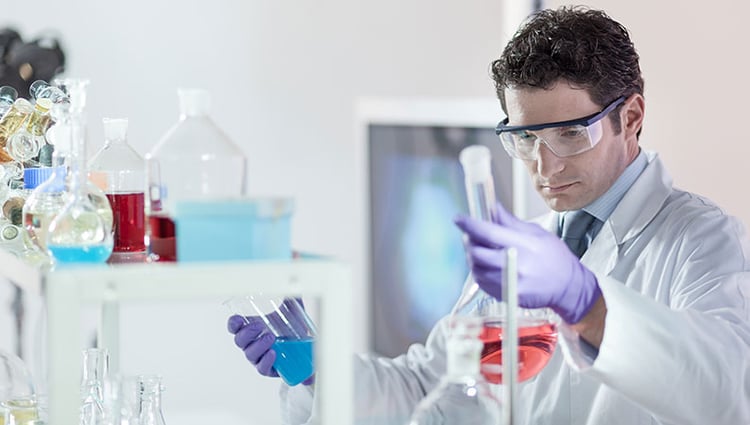 Unlike a typical pharmaceutical product, vaccines have many components that may be developed by several industry partners.

On another note, many national patent law systems offer the legal tool of compulsory license. If a government believes that access to a drug is vital for everybody, the patentee can be forced by the state to give access to all people, and in return, the patentee is paid a license for the use of its development. In a time of crisis, private companies will often cooperate with governments pursuing compulsory licensing. For example, this March, major pharmaceutical firm AbbVie announced that it would not be enforcing its Israeli patents covering its HIV treatment Kaletra after the Israeli government approved a generic version of Kaletra for licensing.

WHO has acknowledged that patents are not the most significant access concern related to vaccines, despite the global medical community's fear that the ones on the COVID-19 vaccine could block access to a life-saving preventative. Slides presented during a 2010 tech transfer workshop by Dr. Martin Friede, WHO’s Coordinator of the Initiative for Vaccine Research, clearly states that "IP is not a problem… it is IP management, that is a problem." The shortage of respect for existing patents and a severe lack of licensing and negotiation skills were cited as major concerns in this area. Even without patents, Dr. Martin Friede noted that access barriers posed by production costs, access to clinical data and the clinical study process still hamper global access to vaccines.

The World Intellectual Property Organization (WIPO), another UN agency, has gone a step further. In a statement by WIPO dated April 24, Director Francis Gurry noted, "there does not appear to be any evidence that IP is a barrier to access to vital medical preventative measures, such as vaccines, or treatments or cures." Instead, because the most significant barrier to accessing a COVID-19 vaccine was the lack of one, Director Francis Gurry argued that the main policy challenge was to incentivize research and develop other technologies that can assist in COVID-19 response efforts, such as contact tracing applications. 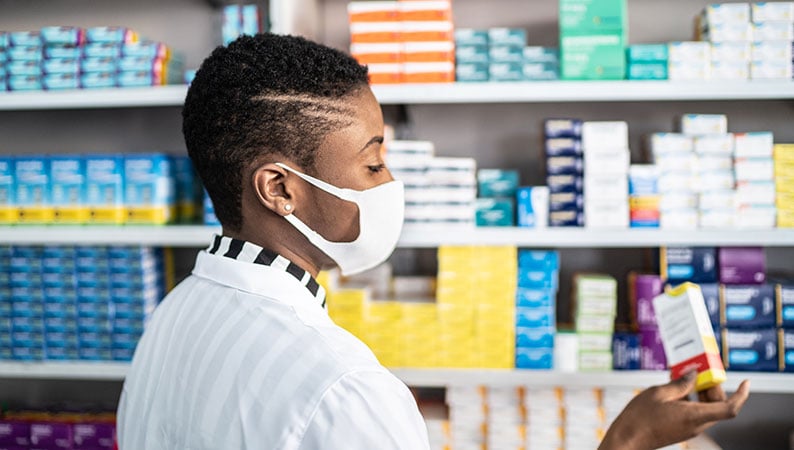 The United States has bought nearly the entire stock of Gilead's projected production for July and 90 percent of its production in August and September 2020.

The road ahead for vaccines licensing arrangements

However, the need for a quick response to COVID-19 has created tricky waters to navigate for many drug companies. For example, Gilead Sciences has faced public concerns related to patent protection for remdesivir, an antiviral agent initially developed to combat Ebola, which has shown some efficacy in reducing the worst COVID-19 symptoms. At the end of June, Gilead announced pricing levels for remdesivir, which the company plans to sell for $390 per vial to governments of developed nations. However, a full five-day course of treatment for U.S. patients with private commercial insurance could reach more than $3,000. Meanwhile, the United States bought about 90 percent of the production of remdesivir, saving access to this compound exclusively for the people of the United States for the next months.

With all of this in mind, we may see a new healthy development regarding licensing arrangements surrounding vaccines that have been developed in part thanks to public funding sources. Initiatives such as the C-TAP technology pool could cause R&D firms to face funding agreements, including new clauses that proscribe specific licensing arrangements, and some have suggested that drugmakers should negotiate for extended data exclusivity and patent protection periods or increased royalty rates once the pandemic has ended. Such agreements would address access concerns while also achieving the incentive to engage in the costly process of developing a vaccine.

Join the discussion
Filed in
Related articles
Licensing out technologies from an SME’s perspective
July 2, 2019
Canadian patent practice: major changes to take effect on October 30, 2019
October 18, 2019
Patents that will help you haunt this Halloween!
October 31, 2019
Trade secret or patent protection – how do we decide?
January 21, 2020
Strategies patent defendants use to avoid injunctions
November 20, 2020
Get the updates in your inbox: Subscribe now!