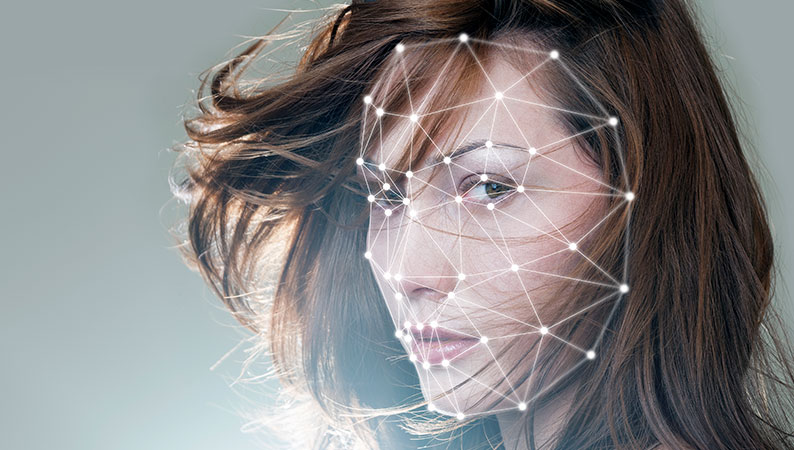 Social media and virtual reality (VR) represent two of the most head-turning areas of trendsetting and tech development. As such, it is no surprise that they would end up coming together uniquely, with the rise of so-called "virtual influencers." Cutting-edge technology and marketing experts with a keen eye for the cultural zeitgeist work in tandem to create these fictional personalities - who, on the surface, have very few differences from real-life social media influencers.

Often (but not exclusively) deployed in verticals like fashion and cosmetics, they cultivate and exhibit aesthetics relevant to their target audiences, to boost brand awareness and revenue for the products and businesses they sponsor. Like their human counterparts, influencers usually "exist" almost entirely on Instagram. While their rise is so new that it is hard to accurately project a future, there have already been indications that they could be the epicenter of new, precedent-setting Intellectual Property legal disputes and other matters. For weekly updates from the world of IP,

"Why find an influencer when you could build your own?"

Although the trend seems relatively new, it is ultimately just a logical evolutionary step for advertising and marketing. Instead of relying on celebrity endorsements to pitch various goods and services, brands turn to individuals who have used the open-book nature of social media to create a relatable persona. In turn, influencers spotlight specific products in their posts by covering fields like beauty, fashion, travel, cuisine, fitness, interior design and more.

But finding the ideal influencer is not always easy since the creation of a virtual influencer is itself quite complex. Everything from computer-generated imagery to stock photography, animation and VR technologies can be involved in the processes that result in Lil Miquela and Imma, two of the most popular virtual influencers. Engagement with Lil Miquela's posts is about 2.7%, on par with genuine celebrities like Beyonce and Selena Gomez, while Imma is mostly popular among a more niche audience.

While virtual influencers offer a unique marketing value, especially for brands targeting younger female demographic groups, they also seem like a potential hotbed of trouble. It is only a matter of time before a court case results from these marketing campaigns - something that has not already happened, yet. 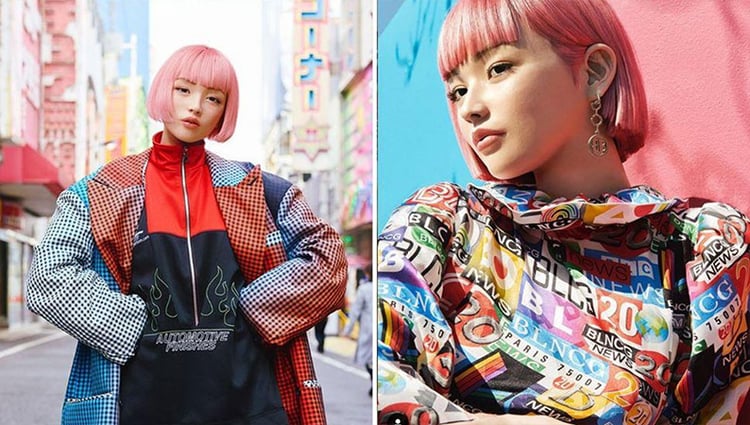 Imma, the pink-haired Japanese virtual model, was created by ModelingCafeInc., a CG modeling company, back in 2018, and immediately became an Instagram sensation, with 230k followers at the time of writing. (Image source: imma.gram)

The main question is one of authorship: Who holds the artistic rights to the artificially created influencer, and are they codified as a patent, copyright or design right? How are those rights divvied up if the "creator" is a team of several engineers, developers and artists, as is most likely the case? If the creator(s) are employees, do they cede personal rights to their innovations? The third question's answer is a definite "yes" in almost all cases due to standard language in employment contracts, but because these are uncharted waters of the IP world, there is always the possibility for exceptions or oddities. As for the first two questions answers, they will likely be decided case by case until some clear precedent is established.

A celebrity's likeness has been shown in court to effectively count as their IP, as demonstrated when Wheel of Fortune co-host Vanna White sued Samsung for using photos of a robot patterned after her in magazine advertisements. Some in the world of IP law believe this could represent an opportunity for litigiousness if companies created virtual influencers with appearances too similar to various celebrities' visages. 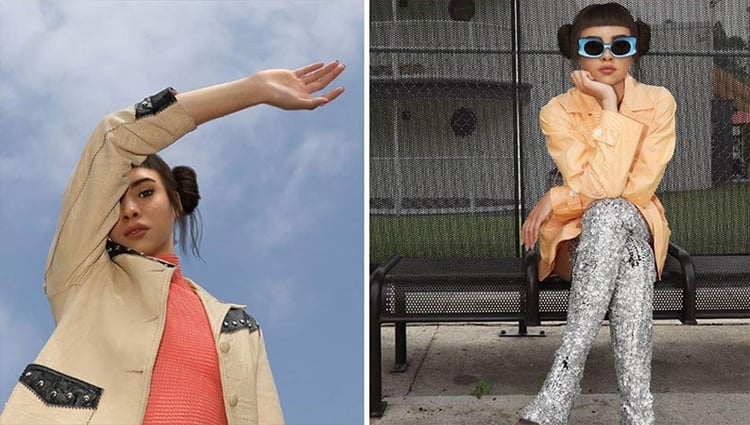 Lil Miquela has advertised for Prada, among others, and has a whopping 2.5 million followers on Instagram at the time of writing. (Image source: lilmiquela)

Another major point to consider is the possibility of false advertising. Imagine that a virtual influencer has been deployed in a lipstick campaign and the ads featuring the influencer do not explicitly clarify the subject's fictional nature. Regulators might consider such actions deceptive, most likely leading to the campaign being pulled. Not only does that kill its potential for revenue generation, but all the time, money and effort that went into the influencer's creation ends up being wasted.

Brands deeply invested in using virtual influencers may soon have clarity on the proper use of their novel virtual marketers. For example, regulators and lawmakers in the EU, U.S. and elsewhere are already examining the not-dissimilar issue of artificial intelligence's (AI's) patentability (vis-a-vis the DABUS case). Policy crafted to address those matters could be a guide for similar regulations about virtual influencers and other radical VR issues.

One can certainly make a case for the utility of a virtual influencer-based marketing campaign. But going down that path, at least right now, means traveling without a road map for proper procedure. Our IP experts are up to date with all IP-related legal changes and monitor closely the evolution of this trend.

Join the discussion
Filed in
Related articles
Bracing for Brexit's effects on international IP
January 30, 2020
Most controversial IP lawsuits of the past decade
January 23, 2020
Step up your invention disclosure process!
May 7, 2020
Key IP trends to watch for in 2020
March 6, 2020
IP management systems: Choosing the best software solution for your business
April 3, 2020
Get the updates in your inbox: Subscribe now!