Trade secrets – the need to be systematic 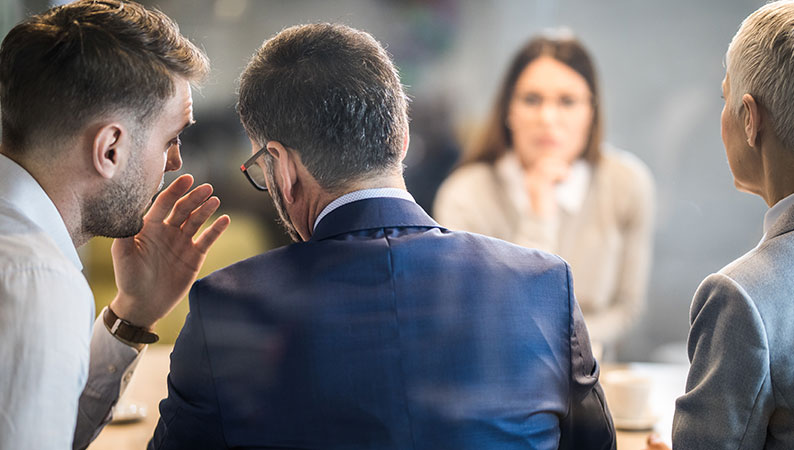 The term "trade secret" is invariably included in any definition of "Intellectual Property." However, while the majority of IP types are subject to strict rules, guidelines and timeframes due to the requirement of registration (e.g. patents, designs and trademarks), trade secrets do not require such formalities. Or do they?

Most people are aware of the Coca-Cola story – possibly the world’s most famous trade secret - whose recipe has been kept secret since 1886.  This has been the result of a carefully considered protection and "disclosure” strategy whereby access to the secret is strictly limited and restricted. While such a recipe can be a trade secret, virtually anything that adds value to a business can be regarded as a trade secret, and can include any method, formula, device, process or any information (technical or business, e.g., a list of suppliers) that gives its owner a competitive advantage. Even the results of failed R & D programs might be considered as a trade secret – providing a springboard for new research directions. Further, these trade secrets may be stored in a variety of ways ranging from traditional paper copies (e.g. reports and manuals) to computer and other digital forms, or even retained in the mind of employees without any documentation.

Before embarking on a trade secret protection strategy, the owners must first ask several key questions:

Once this analysis has been undertaken, consideration is required as to how such secrets might be disclosed – inadvertently or deliberately. Disclosure might be through publication, at a seminar, during meetings, informal conversations, accidental or inadvertent disclosure, as well as theft. On occasion, a small amount of information may be released in order to create value, build up a brand or support other commercial reasons. Except for theft, all of these disclosure mechanisms can be controlled or minimized by effective policies, procedures and systems.

Having identified the nature of the secrets and how they might be disclosed, the next consideration is to identify the risks in the business or technical environment where inappropriate disclosure may occur. In simple terms, these sources of risk might be external or internal. External sources include competitors (naturally) as well as any entity who the owner may have some (potential or existing) collaboration or business relationship with – licensees, JV partners, customers, suppliers, toll manufacturers, consultants, etc. The most pertinent source of internal risk are the employees themselves and the owner’s lack of confidentiality policies or processes. 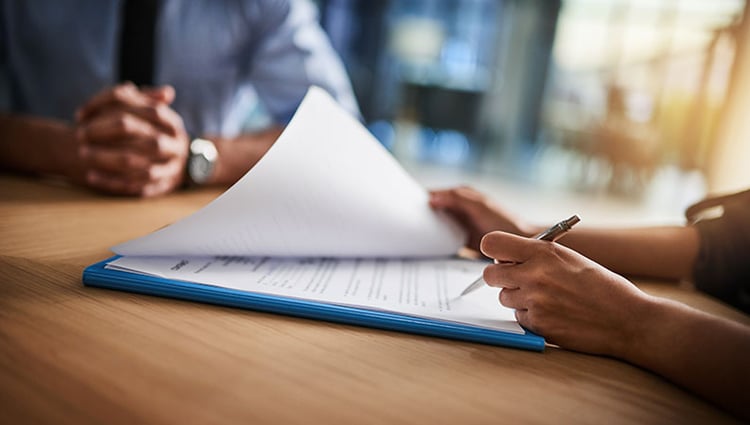 Typical requirements of a Confidential Disclosure Agreements include defining the information being disclosed, the purpose of such disclosure, the duration of the secrecy obligation and how the information is disclosed.

As already indicated, trade secrets are not registrable but are the subject of common law. Although the foregoing has set out several questions a trade secret owner must consider, ultimately the owner must be in a position to take legal action for the misappropriation or misuse of trade secrets, particularly where there has been a considerable commercial loss – somewhat analogous to patent infringement. To enhance the likelihood of a successful legal outcome, the courts will need to assess whether the secret was, in fact, something the public or industry did not know or could easily find out, whether the secret provided the owner with a competitive advantage, and importantly whether there had been reasonable efforts by the owner to maintain its secrecy. Some of these efforts or approaches, as well as their practical considerations, are identified below.

Like any business process, it is often advisable to conduct a risk assessment on the trade secret and understand the elimination and mitigation controls an organization can put in place to manage the secret. Confidential Disclosure Agreements (CDA), often called Non – Disclosure or Secrecy Agreements (NDA), are a  common  protection technique. Typical requirements of a CDA include defining the information being disclosed, the purpose of such disclosure, the duration of the secrecy obligation and how the information is disclosed (e.g. written, verbal etc). Of course, all of these specifics relate back to the initial questions referred to earlier – identifying the secret, how the secret might be disclosed and the sources of risk. In addition to the use of a suitably crafted CDA to reflect the business environment and objectives, the owner has other techniques at its disposal to mitigate or minimize disclosure risks. These can include marking materials as "Confidential”, securing the documentation, limiting copies, developing physical and other security measures (e.g. passwords) or limiting access to only segments of the secret. For example, the "Coca-Cola technique” includes maintaining registers of disclosures, appropriate employment agreements, as well as clear and concise communication of secrecy policies and educating employees of the owner’s policies and procedures.

The protection of a trade secret requires different considerations from IP protection through a registration system such as patents. To obtain a patent and thereby protection, the applicant must comply with stated rules, whether such rules relate to patentability criteria, meeting timelines, disclosing the technology to the public or paying fees. Whether this patent protection is at a local or international level, these rules are clearly defined and set by a national or international government agency. It is with this background that IP databases have developed to systemize these externally imposed rules and requirements. Nonetheless, successful trade secret protection requires the consideration of a wide range of parameters – albeit less rigid than patents, as well as a diverse set of processes and policies. When these parameters, processes and policies are assessed, a more formalized and systematic approach to trade secret protection can be developed.

The Dennemeyer Group provides a wide range of IP protection and management services to clients throughout the world. As a result, Dennemeyer is particularly well placed to advise business owners on strategies for the overall protection of their intellectual assets, including the development and implementation of trade secret protection strategies consistent with protection through established IP registration regimes.

This article is based on a lecture given on “Technology commercialization and Trade Secrets” in Germany, January, 2019.

Join the discussion
Filed in
Related articles
SPCs and new developments in the biotech sector
November 29, 2019
Can artificial intelligence systems patent their inventions?
November 22, 2019
Trade secret or patent protection – how do we decide?
January 21, 2020
USPTO extends patent and trademark deadlines during the COVID-19 emergency
April 24, 2020
Fun summer inventions and patents
June 19, 2020
Get the updates in your inbox: Subscribe now!